Future of Hyper-Cars | Alpine A4810 by IED Concept 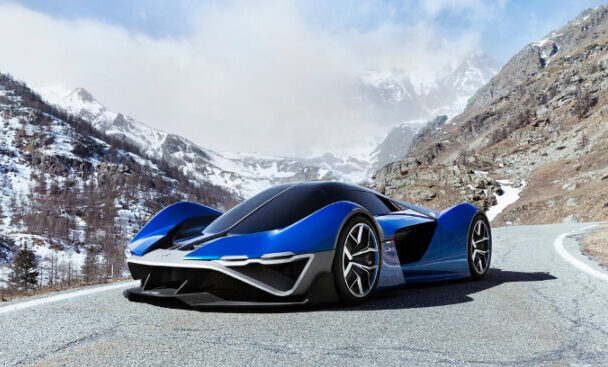 Alpine A4810 by IED Concept

Alpine has highlighted what its models could look like in the future with its newly showcased A4810 hyper-car concept, giving a glimpse of what a hydrogen-powered Alpine supercar could look like by 2035.

The A4810 is a Hyper-car that embraces next-generation technologies along with championing the traditional characteristics of the Alpine brand which was founded back in 1955. A concept prototype model that is not only technological ahead of its time, but also environmentally friendly. The Alpine A4810 concept provides a glimpse into the future of supercars. 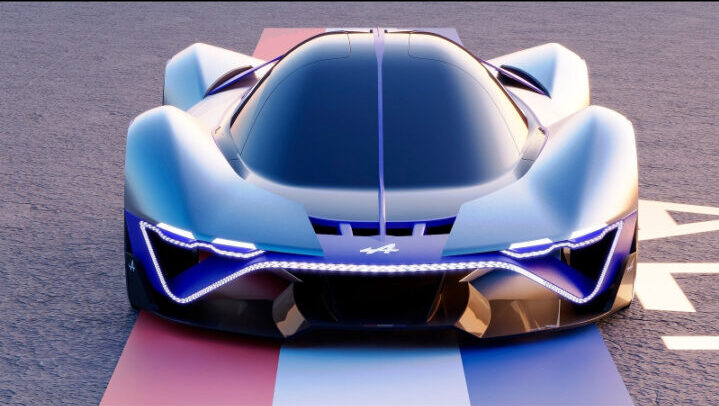 The A4810 was designed by students at the European Institute of Design (IED) in Turin, Italy, rather than internally by Alpine, with a brief of developing a hydrogen supercar for the year 2035. The French sports car manufacturer is listed as an official collaborator however, showing the firm’s interest in hydrogen power.

Twenty-eight students studying Transportation Design at the IED presented their take on the concept of sportiness with the ‘A4810 Project by IED’: which apparently is hydrogen-powered. A two-seater supercar based on a brief from the Alpine design team.

This student-led project has been an ideal way for Alpine to broaden its horizons to newer generation of designers and drivers, and to raise awareness of the innovative project presented by these talented students. 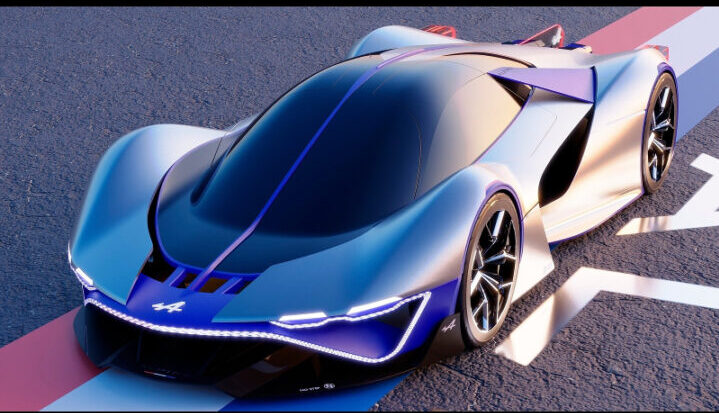 AN INNOVATIVE CONCEPT CAR CREATED FOR A SUSTAINABLE FUTURE

The Alpine A4810 Project by IED boast a length of 5,091mm – width of 2,010mm and height of just under 1,055mm along with the wheelbase stretching mere 2,717mm. It is a two-seater supercar with an experimental combination of the shape of a Berlinette with a hydrogen powertrain. The design alternates between empty and full spaces, giving the vehicle a lightweight aerodynamic look inspired by Formula 1 models. Furthermore, the A4810 Project by IED was tasked with bringing the brand to the cusp of the Hyper-car category.

The French spirit has been skillfully preserved: while avoiding the pitfalls of unnecessary formal elements, the designers have focussed more on the overlapping layers and sculptural aspects of the car’s overall silhouette.

The team of students have used digital tools to design the interior through sketches, rendering animation, 3D models, and HMI (Human Machine Interface). In incorporating hydrogen power supply, they developed a full-fledged concept that is almost ready to take to the roads of a much more sustainable future. 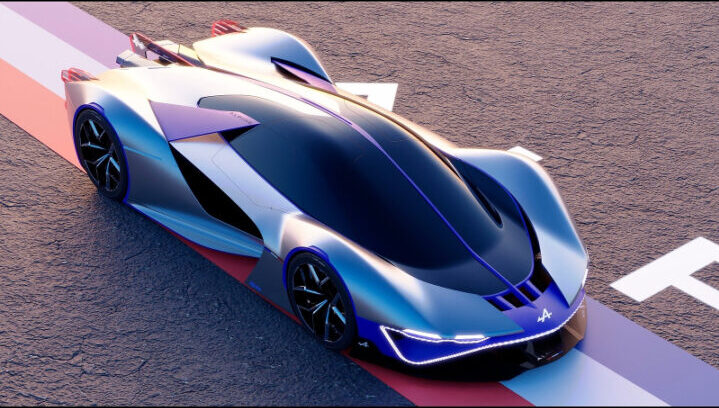 AN IED-LED PROJECT IN COLLABORATION WITH ALPINE

Alpine challenged the students to design a ‘Super Berlinette’ for the year 2035. The two-seater supercar was aimed to be a high-performing vehicle both in terms of performance and its impact over the environment. After the brief was given last year, students have worked individually to come up with their own interpretation and present it to the brand. Alpine, then selected a combination of the two main ideas. Based on the two selected proposals, the young designers created the ‘A4810 Project by IED’: a light yet powerful and agile concept car which boasts pure driving pleasure. During the design phase, the students sought to combine vision and innovation, without losing sight of the traditional roots of the Alpine brand. 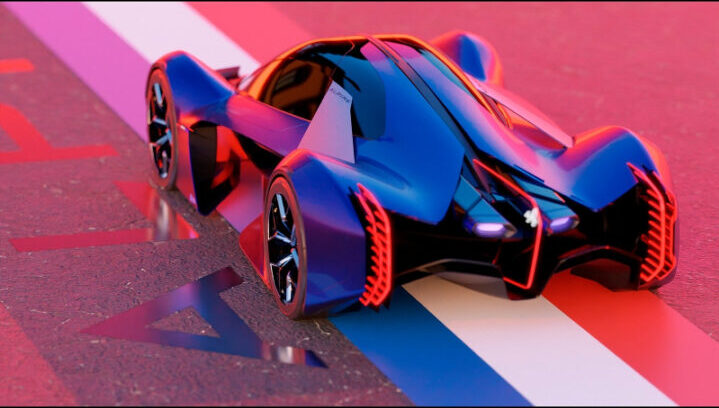 And read about the Evolution of in-car Infotainment Systems HERE.