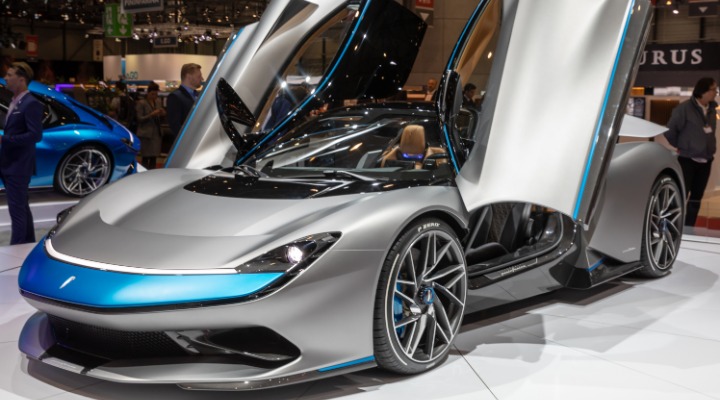 In case you didn’t know, EVs are now some of the fastest vehicles on the planet. A production Tesla Model S goes from 0 to 100 km/h in less than two seconds. Million-dollar hypercars like Bugatti Chiron struggle to achieve this acceleration figure.

Now you have an idea of how quick an EV can be here are the top 5 fastest electric cars on the planet. 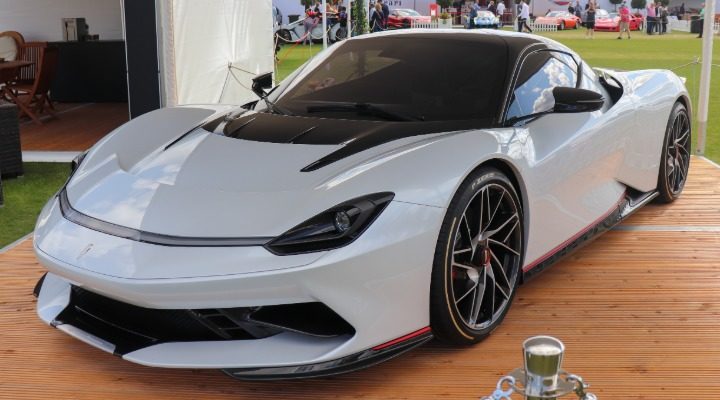 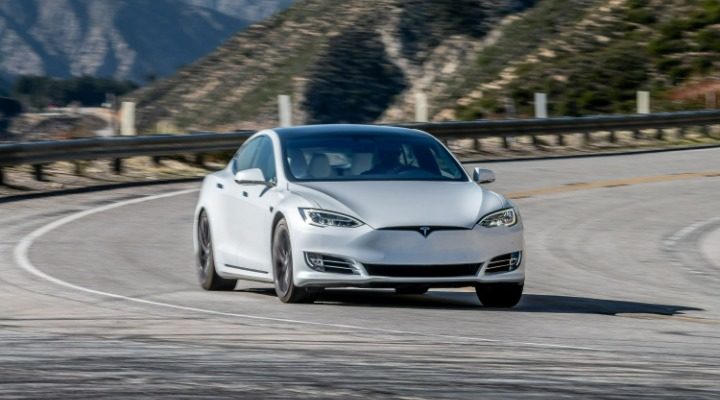 The American automaker Tesla recently updated their flagship electric sedan, Model S for the year 2021 and it became the fastest production car on the planet. The 2021 Tesla Model S now comes with a 0-100 km/h acceleration timing of 1.99 seconds. The Model S comes in three variants, Model S Long Range, Plaid and Plaid+, the first model comes with a dual motor setup. However, the Plaid and Plaid+ come with three electric motors and the latter, scheduled to launch in late 2021, will have a 0 to 100 km/h acceleration figure of less than 1.9 seconds. The fact that you can buy these cars today goes to show how far electric technology has come. 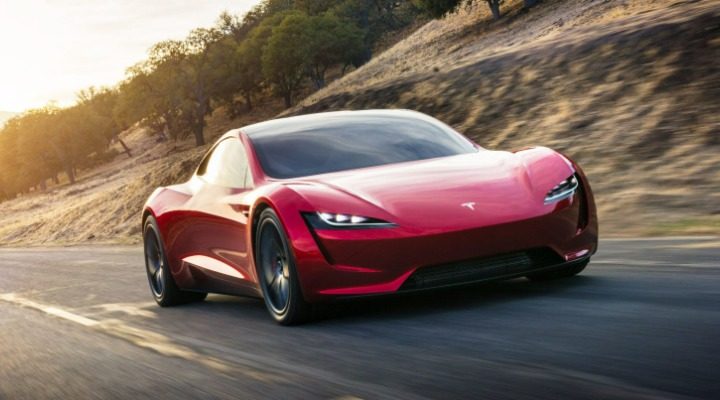 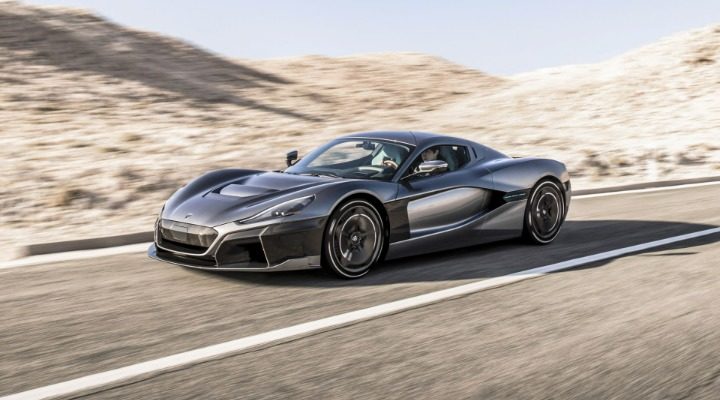 If anyone knows about electric cars and batteries then it’s Rimac. Their upcoming electric hypercar, Rimac C_Two has an unbelievable 0 to 100 km/h acceleration timing of 1.85 seconds. Such an acceleration figure is almost physically impossible and requires extremely cutting edge engineering. Only 150 units of the Rimac C_Two will be made to maintain its exclusivity. The electric hypercar is powered by four liquid-cooled permanent magnet synchronous motors, one placed at each wheel. 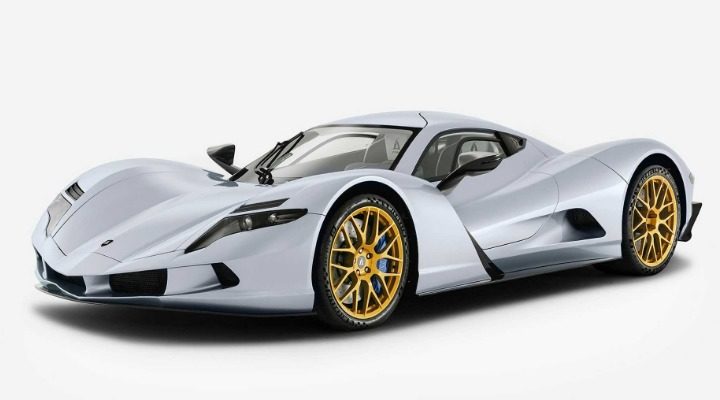 However, the crown of the world’s fastest hypercar in the world goes to Apsark Owl a Japanese made EV capable of mind-blowing acceleration. Recently, at the Misano World Circuit in Italy, the Aspark Owl scored a 0 to 100 km/h acceleration time of 1.72 seconds using Michelin road-legal tyres. The hypercar uses four Permanent Magnet Synchronous Motors that produce a total of 1,480 kW and has a top speed of 400 km/h along with 450 km of battery range.

Aspark Owl is also the lowest car in its segment with a height of just 99 cm, it still retains its road-legal price tag alongside its probably illegal performance.

As EVs continue to progress, I suspect that in the year 2021, this list is going to get even bigger. 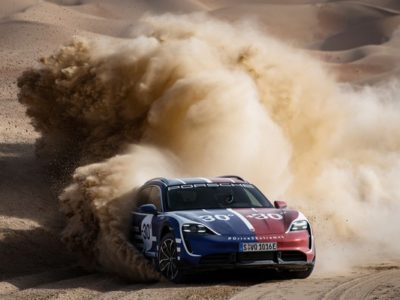 Coinciding with the arrival of the first models, Porsche Middle East and Africa FZE celebrate the new all-electric Taycan Cross Turismo with a ...
By Advait Berde3 days ago 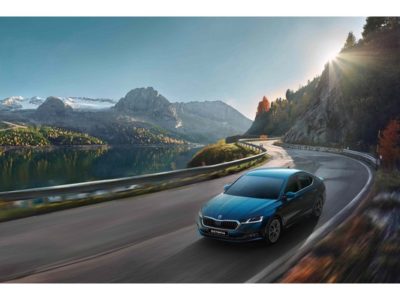 Škoda Auto India recently unveiled the all-new Octavia at an ex-showroom price of Rs 25.99 lacs nationwide. In its fourth generation, the sedan ...
By Advait Berde3 days ago 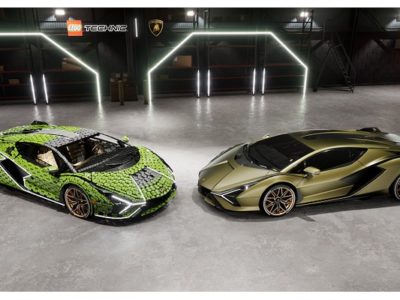 In collaboration with the Lego Group, Automobili Lamborghini has built a life-size replica of the Lamborghini Sián FKP 37, using over 400,000 Lego ...
By Advait Berde4 days ago 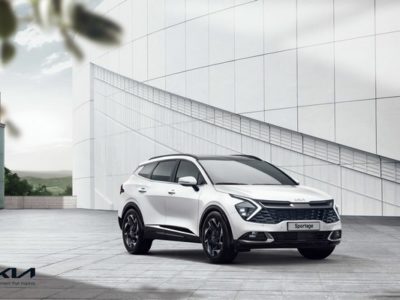 Kia Corporation recently revealed the official images of the all-new Sportage, one of the most popular models in its stable. While the updated ...
By Advait Berde4 days ago