Chromebooks are not meant to be devices with top of the line specs. These devices are focused on consumers that spend most of their time over the Internet. Chromebooks have evolved over time to become more versatile. Also, these have started coming in various form factors to cater to the requirements the varying consumers. With manufacturers shifting their focus towards Chromebooks, this might just be the right time to buy a Chromebook. Keeping that in mind we bring you the best Chromebooks your money can buy. 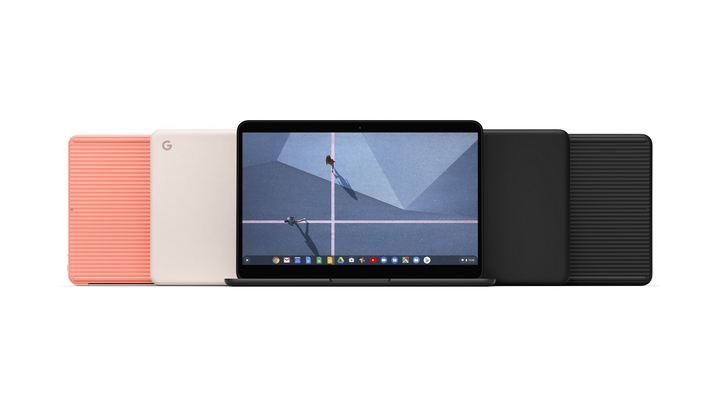 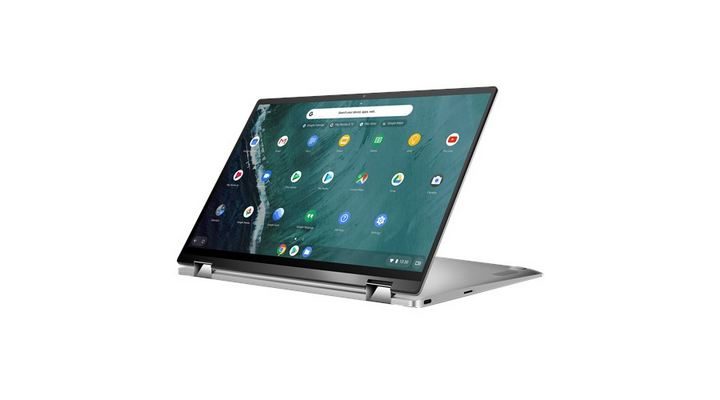 Asus Chromebook Flip C434 is a sleek Chromebook with minimal bezels around. It comes with a 14 inch HD display that can be flipped around. The base model of the Chromebook Flip C434 brings in an Intel Core m3-8100Y CPU, 4GB of RAM and 64GB of eMMC storage. It features a backlit keyboard and a battery that will last for about 10 hours. You will have to shell out Rs. 54,650/- to buy this device. 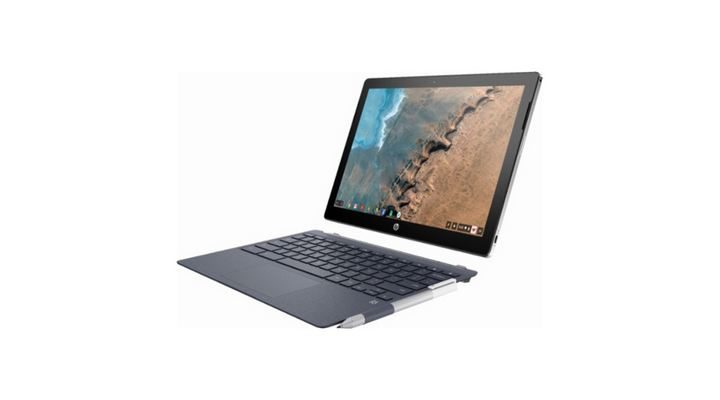 The HP Chromebook X2 is designed for portability. It is a 12.3 tablet that turns into a laptop when you slap the keyboard on. This premium looking device packs in an Intel Core M3 processor, 4GB of RAM, and 32GB of eMMC storage. HP also provides a pen stylus in the package. The Chromebook X2 is available for Rs. 53,000/- approximately. 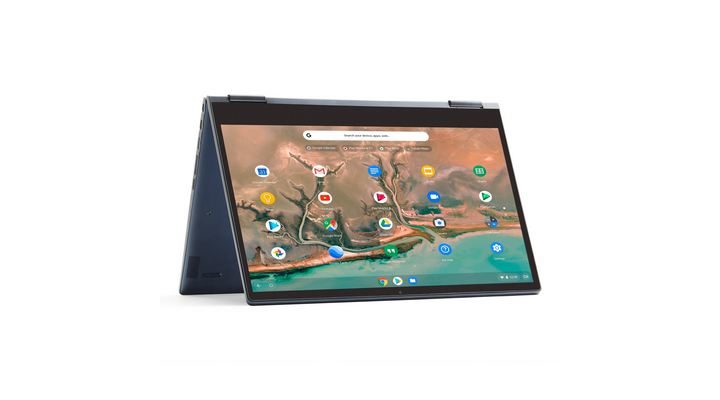 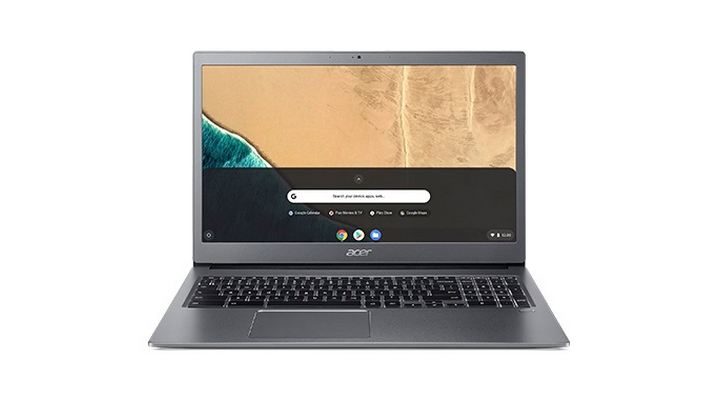 Apple has launched the Apple Store online in India, offering for the first time the full range of Apple products and support directly ...
By Yashvi Poonia1 day ago