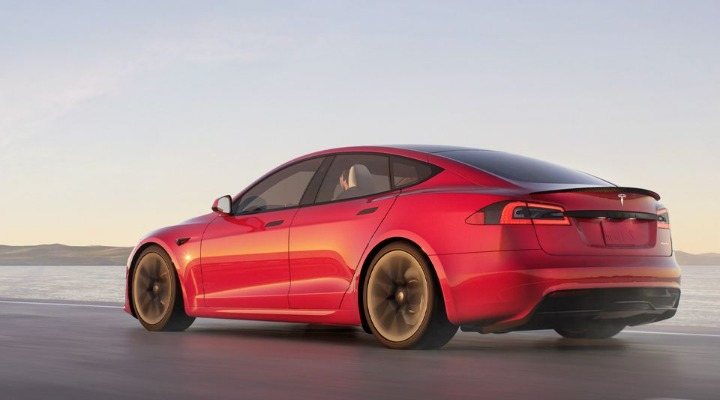 Tesla Model S, currently the fastest car in Tesla’s stable, has been updated for the year 2021. From the outside, the car looks the same as the last-gen version with only a few minor updates, but from the inside, the 2021 Tesla Model S has been completely revamped.

Here are the most important things that you need to know about the 2021 Tesla Model S. 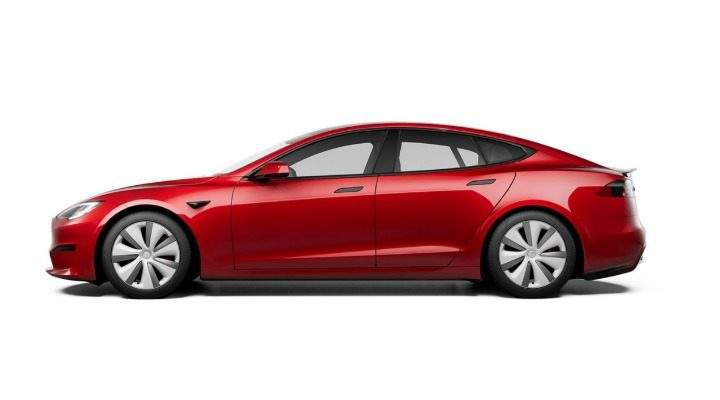 The new Tesla Model S comes in three new variants: Dual Motor Long Range, Tri-Motor Plaid and Plaid+. Here are the specs of each of these variants.

The top of the line Model S version, i.e. Tri-Motor Plaid+ will be the fastest production car ever made thanks to its 0-100 km/h acceleration in less than 1.99 seconds. The Plaid+ version will launch in late 2021 instead of the Plaid and Long Range variant estimated for delivery next month in March. 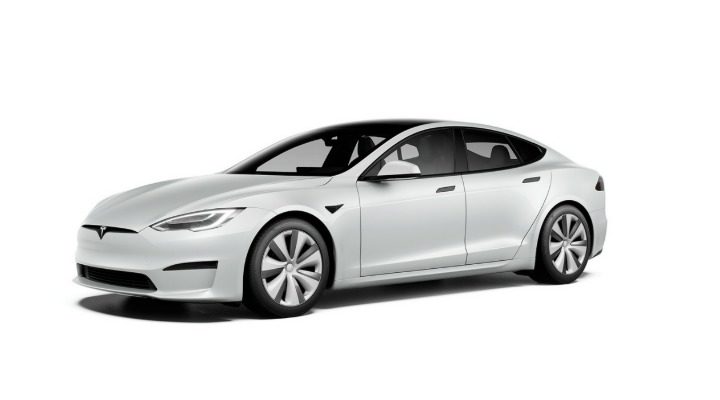 There are no major exterior changes in the 2021 Tesla Model S only minor tweaks. The chrome window lining of the previous model has been blacked out in the updated Model S. Some people might not like the new look however removing the chrome from the window trim prevents sunlight from reflecting into the driver’s eyes. Thus making the drive experience less of a hassle. 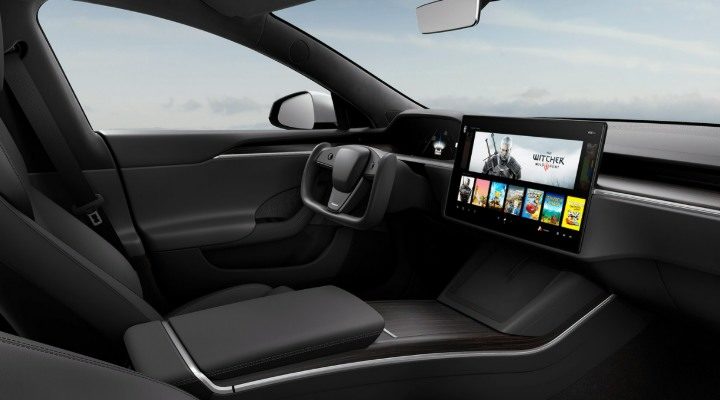 Inside the 2021 Model S is where you’ll see most the most amount of changes. Starting with the front dashboard, the older vertical screen of the Model S has been replaced with a horizontal one which can be tilted either left or right depending upon the person using it.

The updated screen also has powerful internals, and according to Elon Musk, it is as powerful as a PS5 and can play AAA games like the Witcher 3 with ease.

The Model S also comes with an updated yolk steering wheel that is revolutionary because it contains no buttons, gear selector or indicators of any sort.

According to Elon Musk, the Yolk steering uses the sat-nav, built-in computer sensors and many other high-tech technologies to predict everything in the car, from the windscreen wipers’ operation to gear selection.

Yes, you heard it right. There is no manual gear selector in the 2021 Tesla Model S. The onboard computer will automatically guess where your car is and select the gear for you.

It is one of those things that sound like a horrible idea on paper, but I am also excited to see what all Tesla can do with it. However, you can override these functions on the touch-screen and take manual control.

As for the indicators, wipers etc., the yolk steering comes with force touch buttons for their manual operation.

The updated interior also features new screen-controlled air-vents, similar to the ones found in Model 3. What’s different in the Model S is the air-flow, the new air-vents will make it so that the air is coming from the screens.

For the rear passengers in the 2021 Model S, Tesla added a new armrest with a charging socket, more legroom, headroom, and a multimedia display with two USB Type-C charging points. 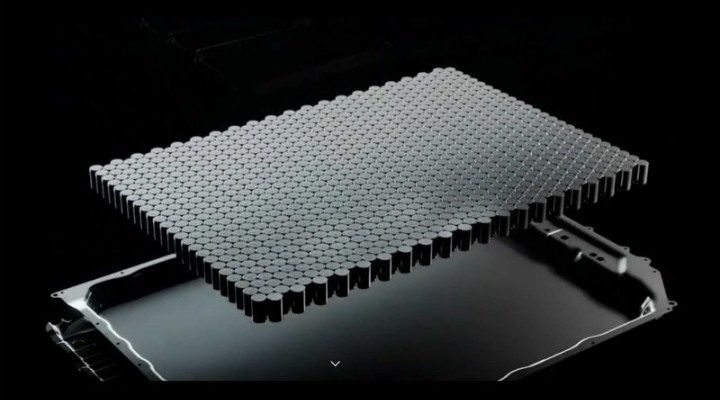 It wouldn’t be a Tesla upgrade without a new battery pack. The 2021 Tesla Model S comes with an updated battery pack but uses the same 18650 cells as the previous generation. However, they have better cell chemistry and cooling capabilities.

Tesla will eventually shift to 4860 battery cells, their new cells are revealed during the battery day, probably when the Plaid+ version rolls out.

All The Best Features

In other small features, the 2021 Tesla Model S features a touch button for door opening that replaces the old manual levers and a redesigned frunk.

The Tesla electric car also gets updated tyres, wheels and a revised air suspension to better take advantage of the .208 coefficient of drag. The 2021 Tesla Model S is the most aerodynamic production car in the world.

Carrying some more features from Model 3, the updated Model S will use your smartphone as your primary smart key. The car’s Bluetooth will sense whenever you’re nearby and unlock the doors for you. In addition to it, owners will also get two magnetic key cards and a key fob as well,

2021 hasn’t even started, and Tesla is already leading ahead of the competition. Despite how ridiculous the Tesla Model S sounds, it is nothing compared to the second-generation Tesla Roadster, which will be “part-rocket” to beat Model S’ acceleration figures.

Kriti Kharbanda | Behind The Scenes | January 2021