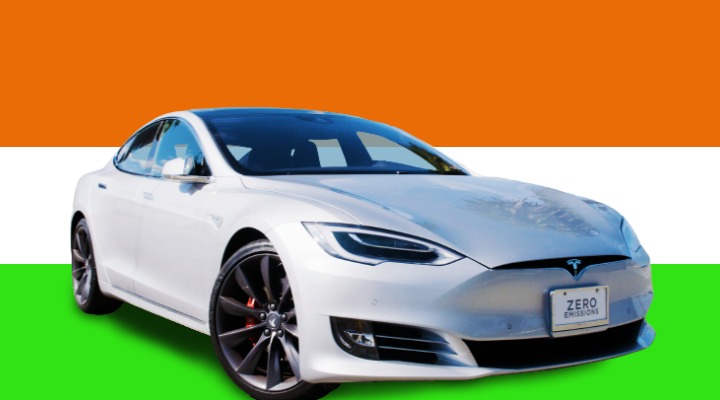 Tesla is one of the youngest automotive car company and it’s already worth more than a $100 billion, leaving legacy automakers like VW, Ford and FCA far behind. The company’s CEO, Elon Musk, is nothing short of a visionary. When he’s not busy making EVs he spends his time making space travel affordable by manufacturing reusable rockets capable of transporting cargo in space a 1/5th the original cost of a NASA rocket.

Currently, a Tesla electric car can be bought in North America, Mexico, China, Europe, South Korea and Australia. Needless to say, it is one of the fastest-growing car companies in the world.

However, for Indian EV enthusiasts, Tesla continues to remain an elusive dream. No longer that will remain the case as Tesla is officially ready to enter the Indian market, according to the Union Minister of Transport and Micro, Small and Medium Enterprises, Nitin Gadkari.

During an event, he greenlit Tesla’s entry to India stating, “Tesla will start operations in India in 2021.” Well, we are already in 2021, so here’s all you need to know about how Elon Musk plans to bring Tesla to India.

Tesla Is Coming To India, Here’s How 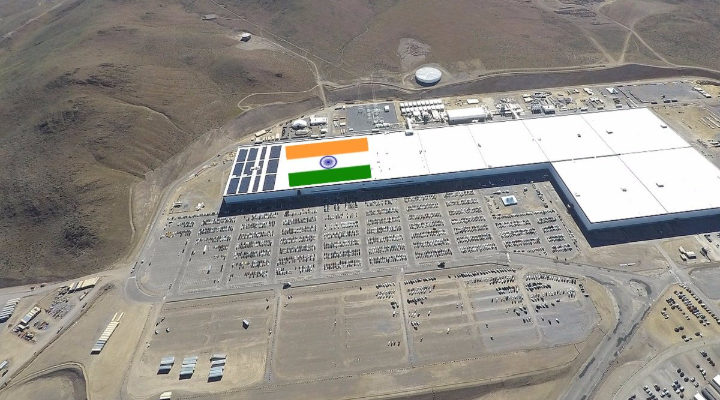 Nitin Gadkari wants to bring Tesla to India in multiple steps. Firstly, he proposed the American automaker sets up sales capabilities in the country. Tesla does not hand out dealership franchisee instead all showrooms are company-owned. Additionally, Tesla also has a digital showroom where you can buy cars online.

Currently, the bestselling and the most affordable Tesla EV on sale is the Model 3 Standard Range Plus. It has a starting price of $36,490, which translates to Rs. 26.69 lakh. Most likely the Model 3 coming to India will enter the market as a CBU or Completely Build Unit, so it’s price will be more than that in the US.

Tesla is aware that it’s most affordable offering the Model 3 Standard Range Plus is not a true global mass-market product like a VW Polo. Therefore, Tesla is hard at work in making the most affordable EV they’ve ever made. Possibly dubbed, the Tesla Model 2, it will have a starting price of $25,000 and will be a small hatchback. 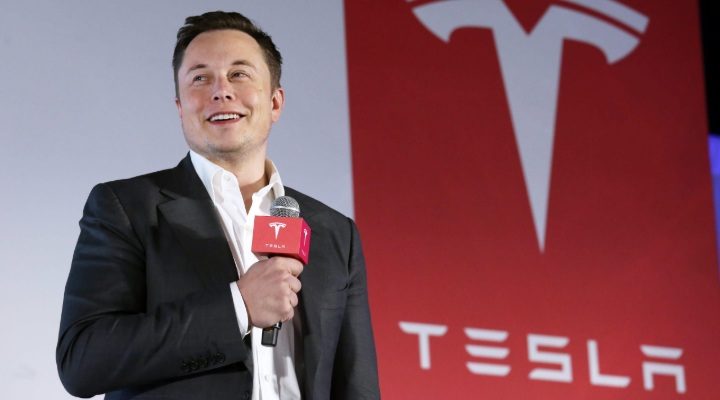 Elon Musk himself announced his plans for Tesla Model 2 during the “battery day,” held a couple of months ago.

But the biggest barrier to Tesla’s entry isn’t affordability or Government regulations. It is something else entirely.

The Barrier To Tesla Entry 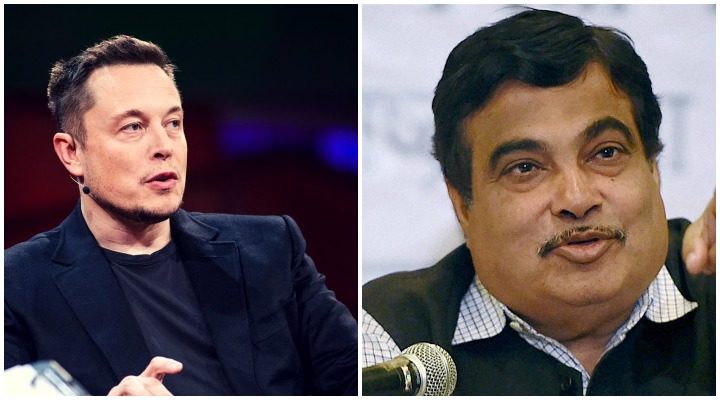 In October last year, an Indian Tesla fan club asked Elon Musk about his plans for India. Musk said Tesla could come to India probably next year, i.e. in 2020.

However, before this incident, Elon Musk cited high taxes as a barrier to entry for Tesla in the region. With the recent push from the Indian government to increase the adoption of electric vehicles, things can become favourable for Tesla.

Secondly, Tesla Autopilot remains a concern for Nitin Gadkari himself. In the past, he had expressed his disapproval for autonomous cars citing loss of driving jobs as an issue. Meanwhile all Tesla EVs come equipped with some form of a self-driving system. So, there could be a clash of interest between the two parties. 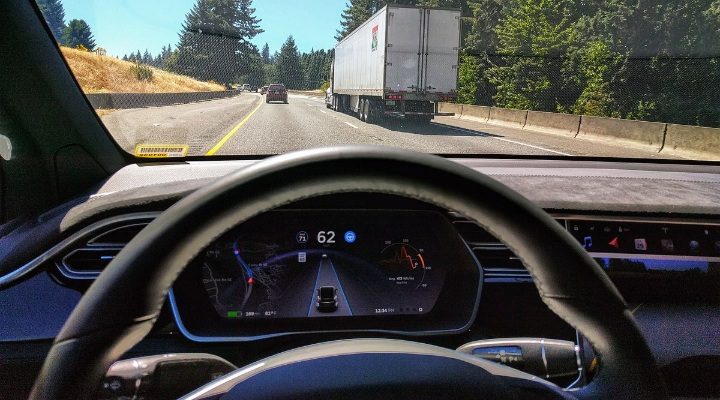 Lastly, Tesla EVs are a viable alternative to conventional cars because of their exceptional battery range and an extensive fast-charging network. At present, there are no Tesla chargers, let alone fast chargers in India. However, the latter especially seems a bit unlikely for the near future.

Mainly because Tesla EVs charge at 250 kilowatts. For reference, MG ZS EV uses fast charging via a 60 kilowatts DC charger. The load on the electricity grid is massive in case of a Tesla EV. And it could very well damage the already ageing electric infrastructure in the country unless upgraded.

Tesla also offers off-grid energy solutions so it’d be interesting to see if Elon Musk makes any use of them in India.

Tesla To Begin Operations In 2021 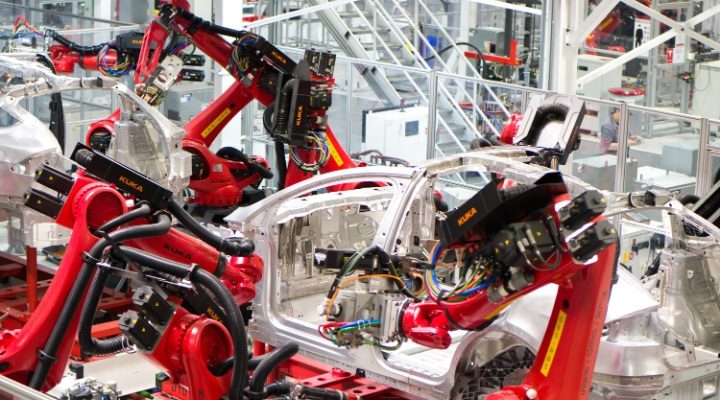 After establishing a charging and sales network, Elon Musk will begin assembly and production after that.

Tesla always has a rippling effect on the auto industry wherever it goes. In America, it made EVs a competitive product and forced giants like VW, Ford, and FCA into pouring billions in researching new and affordable electric cars. 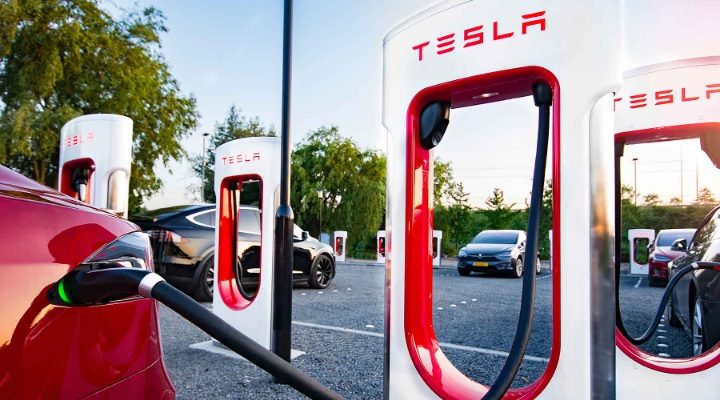 The same could happen for India as well. We can expect the legacy automakers like Tata, Maruti Suzuki and Mahindra & Mahindra to shift more of their focus towards EVs once Tesla enters the country. Furthermore, a bunch of highly competitive EV startups will also spring up as well.

Nitin Gadkari plans to make India the biggest auto manufacturing hub in a span of five years, hopefully, with some good competition from a foreign player, it just might happen.

PS5 Is Coming To India, Here’s How You Can Buy One! 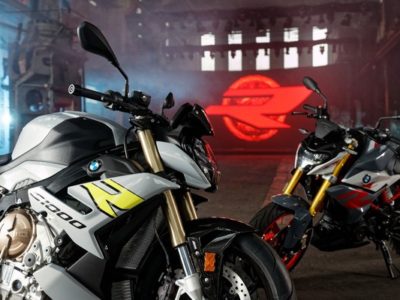 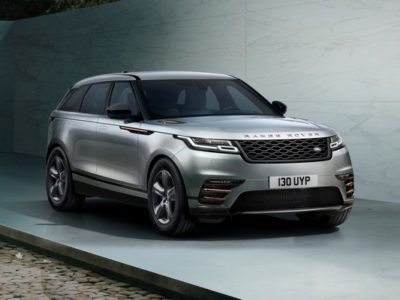 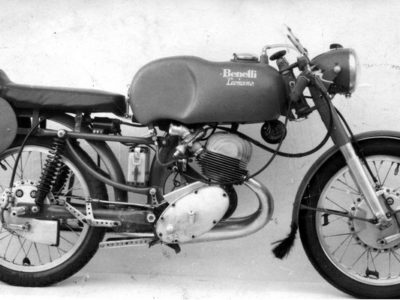 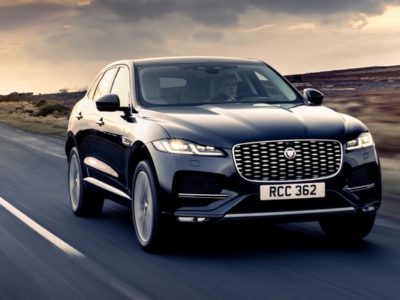