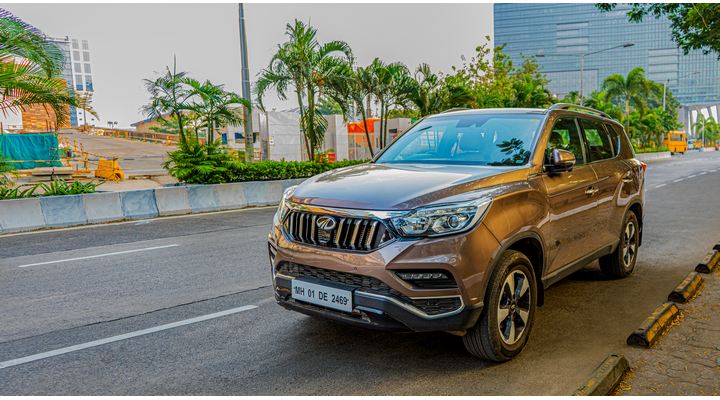 There’s no doubt about it, SUVs will rule the roads, one day. In many countries, like the US, they already do. Slowly but surely, India is climbing up on that list of countries. There are plenty of options to choose from but India’s very own Mahindra upped their game in the SUV business very recently. The homegrown brand launched the Alturas G4, which happens to be their flagship offering, late last year. Mahindra, which is well-versed with SUVs, thanks to many great ones like the Bolero, Scorpio and XUV500, took the latest-generation of the Ssangyong Rexton and gave it a Mahindra badge. For the unaware, Mahindra & Mahindra owns the South Korean brand. Recently, we took the Alturas G4 out for a spin to find out a little more about this ladder on frame SUV. 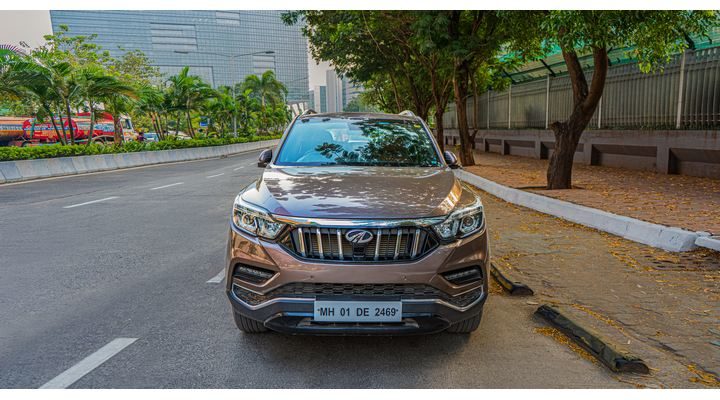 The Alturas G4 comes fitted with a 2.2-litre, four-cylinder, BS6 ready, diesel engine which produces 178 bhp of peak power and 420 Nm of torque. This motor comes mated to a 7-speed automatic gearbox sourced from Mercedes-Benz. The Alturas G4 is offered with two trims – 4×2 and 4×4. We tested the 4×4 version of the Alturas G4.

Power delivery is smooth and there’s a distinct surge when the turbo kicks in at around 1,600 RPM. The Alturas G4 feels refined and smooth, through and through. At first, it may not seem like it’s going fast but a quick glance at the speedometer should change all that. The automatic gearbox, which is a torque converter unit, isn’t the sharpest tool in the shed but gets the job done well enough. However, we did found the button-based shifting to the gear knob to be slightly unfamiliar. Overall though, the Alturas G4 impresses immensely on this front. 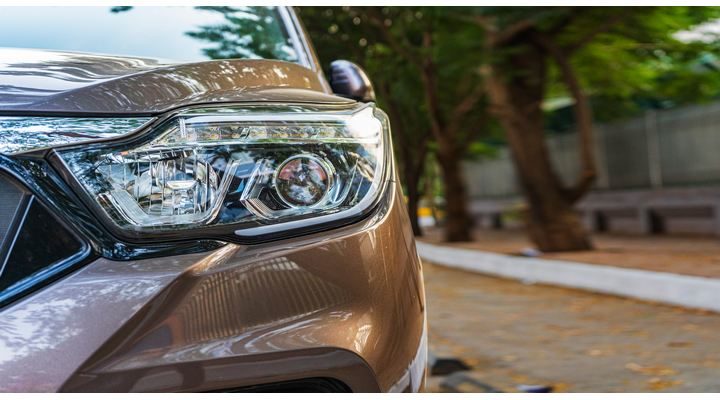 Given that it is an SUV, there’s only so much handling and feel one can expect from a car of this size. One area where the Alturas G4 is really impressive is around town. It’s got a fantastic turning radius for an SUV and the steering feels light and nimble around town at lower speeds. The driving position gives a commanding view of the road and can be fine-tuned via an 8-way adjustable driver seat.

However, the same cannot be said for the ride quality. If you take a slow approach to road undulations, which you should, it’s not that unnerving. However, at higher speeds, the steering feedback and suspension doesn’t really feel up to the mark. The Alturas G4 feels more adept at handling city roads and highways rather than broken pavement and off-road trails. 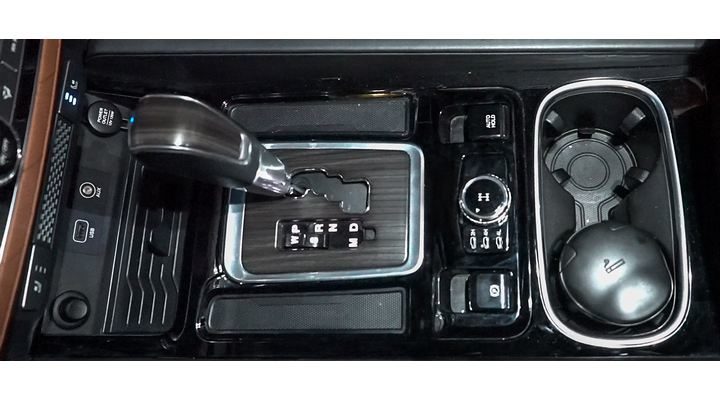 This one area where the Alturas G4 does really well, especially in comparison to some of its rivals like the Toyota Fortuner, Ford Endeavour and Isuzu mu-X, which feel a little outdated. Mahindra has taken the regal approach with the Alturas G4. It’s evident from the clean lines and simple design cues all around the exterior. When you see the car for the first time, it will surely surprise you a little because of the sheer size, it feels and looks really large, and it is, which is good.

Once you’re inside, the first thing to grab our attention was the 9.2-inch touchscreen infotainment system which comes loaded with Android Auto and Apple CarPlay. It also has a 3-D camera which gives a 360-degree view of the Alturas G4 from the top. There’s also a very cool looking 7-inch TFT display in the instrument cluster. Mahindra has cleverly designed to the dials to look almost 3D, which is a classy touch. There’s premium leather on the seats, dashboard and door panels. Touch and feel all around is top-notch. 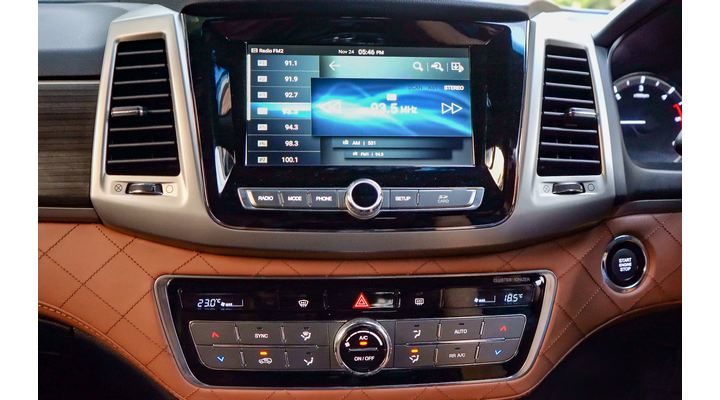 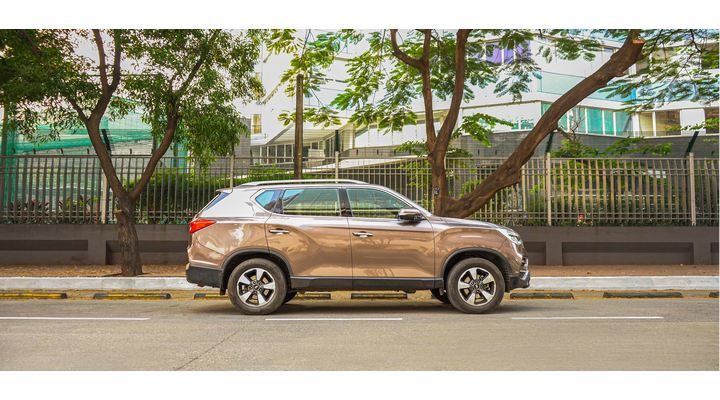 If you’re out looking for SUV which is refined, well-priced, well-equipped and positively large with 7-seats then the Mahindra Alturas G4 should be high on your list. 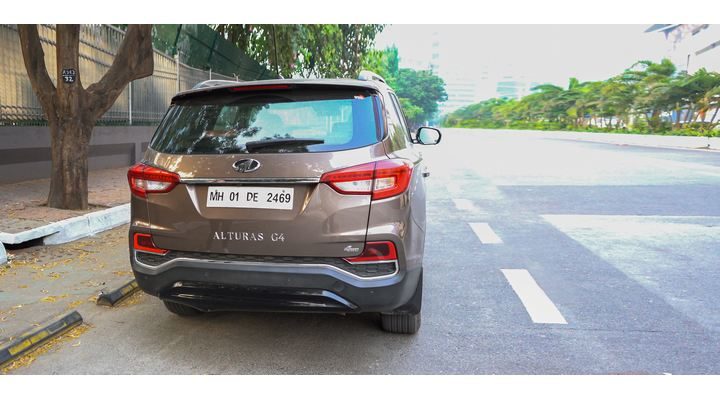