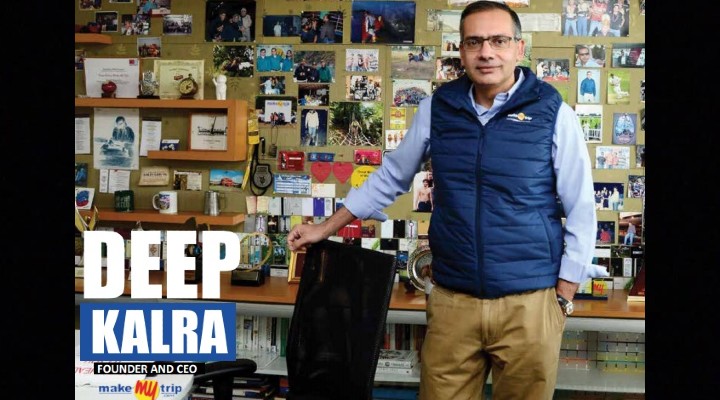 Exhibit : Hi Deep, take us to the flashback when MakeMyTrip idea had stuck to you and how did it take off?

DK : It just feels like yesterday that two years after starting my career with AB n AMRO Bank, I realized that I wanted something challenging and adventurous. So I joined AMF Bowling, which was a near-entrepreneurial setup, though the timing was not right from the market perspective. After a few years, I moved to GE Capital, where I got the opportunity to study the potential of the internet as a distribution channel. The epiphany came when I went to Phuket on a personal holiday and found that I could book a hotel for $20 less than what my regular travel agent would have booked for me. That was the start of MakeMyTrip idea!

When we started out, we raised money fairly quickly — from eVentures. Both the euphoria and funding were short-lived as we soon found ourselves in the middle of the dotcom bust. The second promised tranche did not come through as our fund shut shop. Post the dotcom crash and 9/11 in 2001, there was virtually no appetite for a B2C (business- to-consumer) internet play, that too in travel. The choice was to either wind down and go back to the corporate world or somehow muster further investment. I invested all my personal savings, took money from angel investors, right-sized the business and focused on turning profitable. This helped us run a tight ship. We worked on a boot strapped model for the next 18 months, and turned profitable in 2003.

Exhibit : How do you recall those days now?
DK : Now when I look back and think about the last 16 years gone by, I feel proud and humbled by the revolution in travel buying habits that we have been able to achieve and the empowerment and transparency we have provided to customers. This for me is far greater than any financial success or milestone, although our IPO on Nasdaq in 2010was a fulfilling landmark.

Exhibit : Was the market ready for online travel back then? How has the public response changed ever since?
DK : While it was not completely ready, but it was definitely one of the first segments to take off in eCommerce – and it took us five long years from conceptualization till the market was ready to book online. The real surge though has happened in the last three years, thanks to mobile internet.

The public response has changed drastically since then. Indian travellers are increasingly becoming more aware of international destinations now. India has emerged as one of the world’s fastestgrowing outbound market and the number of Indians travelling overseas is set to rise. The recent iGATE research report said that it is predicted that India will account for nearly 30 million outbound tourists by 2018. The number of Indians travelling overseas is set to rise from around 15 million in 2014 to 50 million by 2020, according to Tourism Australia. Indians are also the secondbiggest global spenders on overseas travel, after China. South Asian destinations like Singapore, Thailand and Hong Kong as well as Dubai and the UAE remain a hit among Indian travellers. Also, travelling is no longer restricted to a once-a-year activity as more and more people prefer long weekends to break the monotony of their usual schedules, according to a survey.

Exhibit : When did you yourself book a travel on the web for the first time? Give us an insight of the memories.
DK : Well, it was my first travel booking online that actually, in a way, convinced me that there are people who are ready to buy online, and that it’s cheaper and convenient and made me think that businesses being conducted over the phone can migrate pretty soon to the Web.

It was in 1999, when my wife and I had booked a holiday to Phuket. I decided to go online myself and saw hotels that were cheaper and instantly available. I booked one from Asiarooms.com. We were saving $10 per night as compared with travel agents, and even though we were quite nervous, we decided to take a chance. But it worked out absolutely fine and that is when I realized that there was a supply chain issue, and there were a lot of intermediaries which the Internet was erasing and that was powerful.

Exhibit : Did you have to survive the meltdown without any future fund chances? Or was it as easy one?
DK : It was definitely not an easy start! When we started the dot-com bubble has just bursted and along with global events that had an impact on (like 9/11, SARS) travel business, we figured that funding was hard to come by. At one point we were advised to shut down the business but we were convinced in this idea and believed in it whole heartedly so there really was no turning back for us. I think what this period showed us was how unpredictable things could get despite the most thorough planning and robust forecasts.

In 2001, we went through our toughest times. And it was only from 2003 onwards that we started making money. It was a trial by fire!

Exhibit : Any dream industry you would ever like to try your hands on?
DK : Well there won’t be an industry switch but I am very impressed with what WhatsApp has done. So if I were to try my hands on something new, it would be essentially a product play on mobile. Till then, I will continue to invest in ideas that have the potential to disrupt and create world-class experiences.

Exhibit : Any regrets? Your biggest milestone?
DK : No regrets! It has been a very fulfilling journey. I think a real test of how committed and how much we believed in our idea of MakeMyTrip was the bootstrapping period and if I was to do it all over again, I would have one co-founder to complement by skills. And the biggest milestone is yet to come!

Exhibit : Your most exotic vacation – when and where was it?
DK : Staying at the private water villa at the Four Seasons in the Maldives – paradise on earth.

Exhibit : What all gadgets you are addicted to?
DK : I use a high performance desktop both at work and in my home office for long period of use and better posture. For travel and meetings, I use a Samsung Ultrabook, which I love. I also have an iPad for meetings, and browsing. Aside from that I have an iPhone 6. I also love my iPod, which I use for music and audiobooks, thanks to Audible.

Exhibit : Your view on the latest gen of online travel companies.
DK : Love AirBnB and HotelTonight for their ease of use and utility. Another favourite, is Hopper in the US.

Exhibit : The most inspirational book you have read and your favourite quotes that get you going towards the path of success.

Exhibit : Few secret tricks you would like to share with us on how to make the most of MakeMyTrip.
DK :  No secret tricks or cheat codes with us – what you see is what you get! But be on the lookout for our next edition of the biggest App-only travel sale – The Great Indian Getaway – to book smart and save a lot! Also, our App downloads are incentivized with a promotional discount of ₹ 500. We run “Appy Hours” every Thursday (6 – 10 pm) we have also introduced the concept of “Trippy Tuesdays” where-in users get a flat discount of `1250 upon paying for flight-bookings through select Bank partners on the MakeMyTrip app. 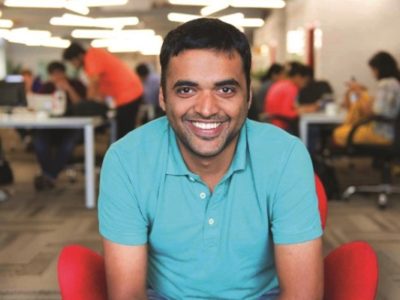 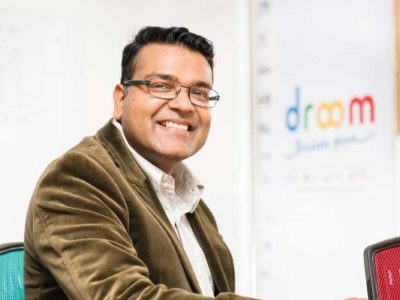 Created by the Founder of ShopClues, and funded by one of the biggest Automaker, Toyota, Droom has immediately created an impact on the ...
By Exhibit StaffJuly 25, 2018

HealthifyMe, one of India’s leading fitness apps, has been observing nothing but an upward graph in return for its efficient services. For the last ...
By Exhibit StaffDecember 12, 2017