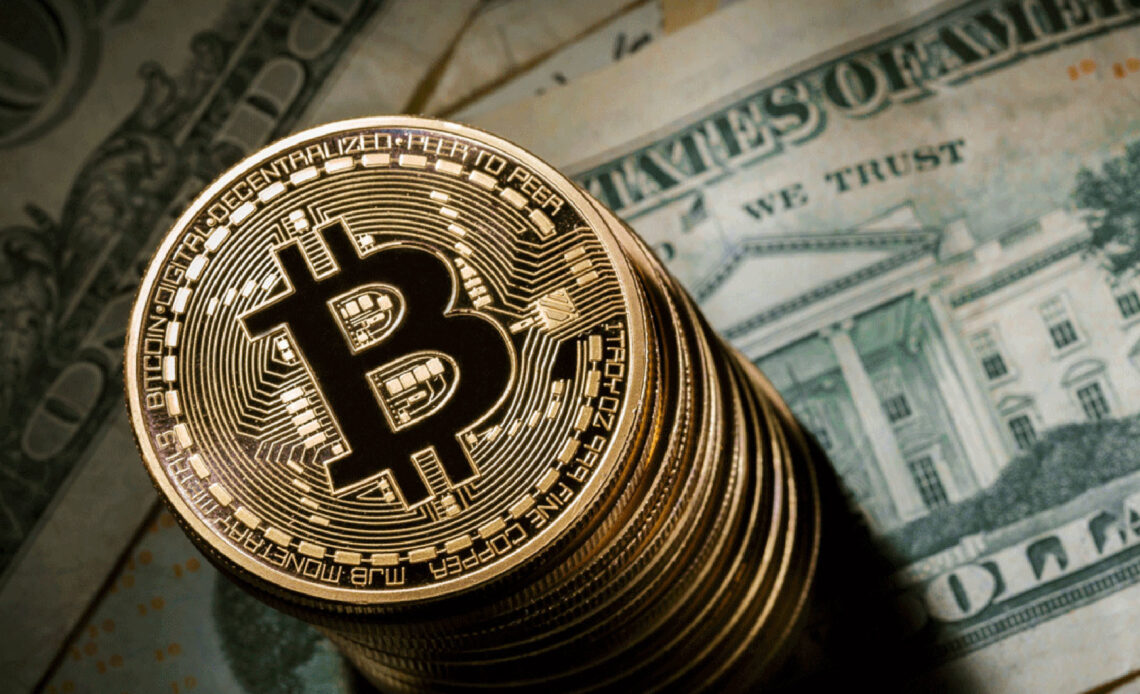 Since the arrival of Web 2.0, we have witnessed many changes in human lifestyle, especially the ones that directly relate to the internet. Whether from static pages to dynamic web pages, social media advancement from mails to apps or from cash-driven society to electronic money transactions. Digital currency, or digital money, is a new fad that is driving people crazy and the hype it has created since its inception is absolutely unbelievable.

What is Digital Currency?

The word anatomy certainly belongs to the science that studies the structure of the body, but it goes along quite well when someone is describing digital currency. The human body consists mainly of water and organic compounds, while digital currency or digital money is any form of money, currency, money-like asset or payment that is primarily managed, stored or exchanged in electronic form, especially over the internet.

The money you have in your bank accounts is called electronic money. It does not fall in the category of digital currency because you can take your bank stored money out in cash form anytime you want, just by visiting the banks or ATMs. However, you can’t do such acts in the case of digital money as it never takes physical form, unlike currencies with printed banknotes or minted coins, which makes it exchangeable only via digital pars.

Almost everyone on this planet earth is aware of cryptocurrency due to its popularity over the last few years. It is a type of digital currency designed to work as a medium of exchange through a computer network that does not rely on any central authority, making it supremely rebellious. Cryptocurrencies are categorised into DeFi, NFT, utility tokens, and store of value tokens like Ethereum, Bitcoin and Litecoin.

Cryptocurrency uses encryption to verify transactions, and it is a digital currency with the actual value and worth, though it keeps fluctuating and volatile. It doesn’t belong to any specific nation and isn’t integrated with any one country’s economy. The first-ever cryptocurrency was Bitcoin, founded in 2009, and even today, it is a widely accepted and one of the most highly valued cryptocurrencies in the world.

Central Bank Digital Currency or CBDC is a type of digital currency issued by a central bank. The idea of Central Bank Digital Currency came from cryptocurrencies, but in reality, it differs from cryptocurrencies. The significant difference between these two is centralisation, where instead of putting money, the central bank issues electronic coins and accounts. The government backs all these coins and accounts, making the currency a fully trusted digital currency.

Instagram's Digital Collectible to Have a Pilot Launch in a Week

How To Secure Your Digital Currency