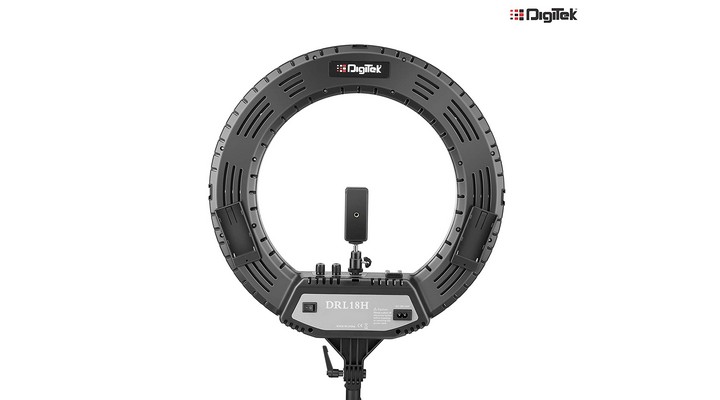 Lighting is the most important part when you are shooting a photo or video. While flashes can be used to shoot pictures, video shooting requires a constant powerful source of light which can illuminate the subject and surrounding areas evenly. LED video lights have been in use for a long time now. LED lights are easy to use, carry and provide a great level of illumination for a fraction of the cost of high-end lighting setups.

Content creators are often looking to improve their quality of content they shoot and share on the social platforms. Many video creation platforms require users to create short format videos and share with their followers. This has also given rise to video creation on smartphones. While current smartphones can shoot great quality photos and videos, without proper lighting, it is as good as shooting with a VGA camera. 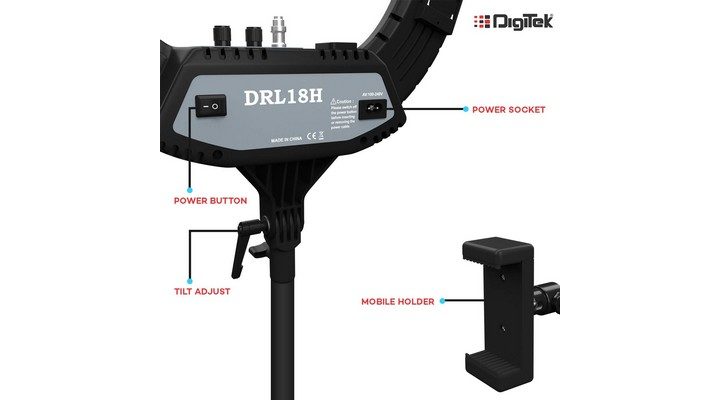 For individual content creators who shoot solo at their offices and workplaces, setting up lighting and shooting could be a challenge. An additional light with more function would be the right companion for making short-format videos and vlogs. So we tested the Digitel DRL18H LEd Ring light and here is what we think of it.

The Digitek DRL18H LED Ring light is a ring-shaped LED light panel as the name already suggests. It comes packed in a box and is comfortably sitting inside a carry case. Digitek also bundles a light stand with the DRL18H. Inside the box, you get the DRL18H ring light, a mobile phone holder mount and a cold-shoe adapter mount which allows you to attach additional gear. The front has the circular white diffuser panel. At the back, you have the power switch, AC power input, and two knobs which control the intensity and the colour of the light. Moreover, it also features two universal ‘V’ battery mounts which will allow you to use the DRL18H without having to plug into power. The overall build is good and sturdy. The adjustable light stand bundled with the light can be adjusted for height and also the spread of the tripod legs can be adjusted. The outer diameter of the ring is 490mm and the internal diameter stands at 375mm. The light weighs a mere 1.1kg and is easy to move.

Now moving to the performance, we shot a couple of tech videos and found the light quality to be very good. You can adjust the brightness and colour temperature of the light which ranges from 3200K-5600K. The light has an output power of 55 watts and a luminance of 5200 LM and also features step-less adjustment. If you shoot videos on a smartphone, the supplied mobile phone and hot shoe adapter will be of great help. Additionally, you can attach an external microphone on the hot-shoe mount. The light will be very beneficial for those who shoot short format videos, shoot makeup tutorials as well as those who vlog from a desk set up. The light is very evenly distributed and provides soft illumination. It is very bright and it is advisable not to stare at it for a long period of time to avoid stress on your eye

So, if you are planning to buy an LED light for content creation, the Digitek DRL 18H LED Ring light is a very capable contender for the same, especially if you are single-handed shooter on your smartphone. Digitek’s touch of adding extra hot shoe mounts, adapters and mobile phone holder makes it a perfect lighting package in a budget. 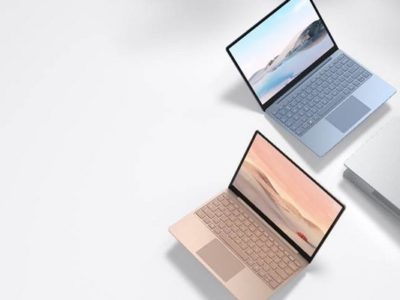 All configurations of Surface Laptop Go feel snappy and fast, taking full advantage of cloud-connected experiences like Microsoft 365 and online storage.
By Advait Berde1 day ago 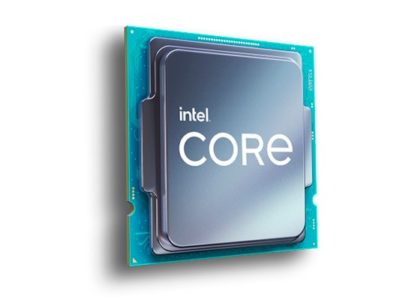 Chipmaker Intel revealed its new generation of CPUs during the recently held CES 2021. The new tech from Team Blue promises a significant ...
By yetnesh3 days ago 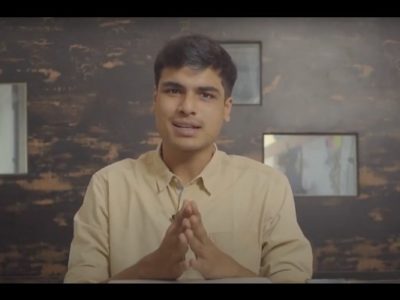 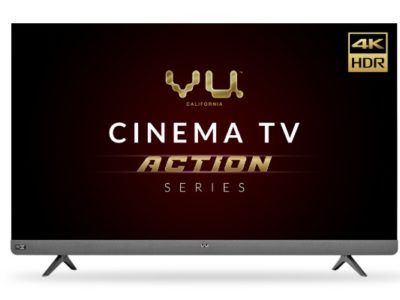