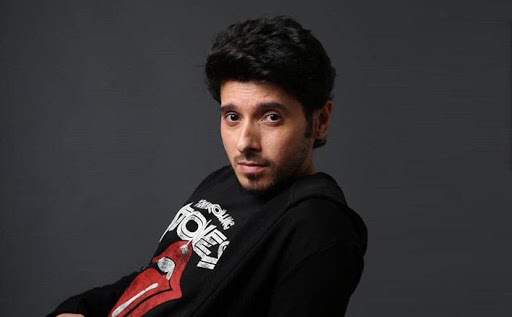 Divyenndu is the perfect definition of an actor with multidimensional layers that seem to be unwinding one movie at a time. From his first role as Liquid to his latest badass role as Munna in Mirzapur, Divyenndu has made an impact that could only qualify as a massive breakthrough in the film industry. In a refreshingly honest conversation with Smriti Raizada, Divyenndu shares his future projects and his journey through the years!

Ex: Divyenndu is a significant name in the industry now. Tell us about a moment when you knew that life was going to change for good.

DS: PKP helped me a lot in terms of recognition. I got awards, accolades and everything a newcomer could ask for. I was really happy with the response my character got and I felt like I touched an emotional chord with a lot of audiences. I was really just overwhelmed with the whole thing, which I guess I needed as it was quite a tricky character for a newcomer. I’m happy that people still talk about that performance and it brings a smile on their faces whenever they meet me.

Ex: We’ve seen you do brilliant roles, from Liquid in Pyaar ka Punchnama to Munna in Mirzapur. Was acting a childhood passion or is it something you discovered along the way?
DS: Acting came very naturally to me. I think it was always a default setting on my system. I never had to think about it. It became more and more serious as I grew.

Ex: How has life turned around for you after Pyaar Ka Punchnama? Can you draw parallels to Liquid’s character in real life?
DS: I can’t really draw any parallels with Liquid. He was a really emotional guy and very vocal about his feelings which I think I am not. There’s a certain innocence in the character which I seem to have lost after working for 6-7 years in the industry. I believe awareness takes away your innocence. But would really want to regain it sometime.

Ex: Was it difficult to break the perception of a comic actor while preparing and shooting for Munna in Mirzapur?
DS: Audiences make perceptions, it’s a fact. An actor should refrain himself from thinking too much about it. I always see myself just as an actor and not a particular character. You have to live the character you are playing and should only concentrate on that. While performing Munna, I was only reacting like him and not thinking about the response or anything else.

Ex: What role does tech play in your life? Are there any gadgets you’re addicted to?
DS: Technology interests me a great deal but only if it offers something new and by new I don’t mean higher resolution or more memory space but something which breaks boundaries. Although, I also think being too dependent on tech can make us dumb. No, I don’t think I am too addicted to any gadget per say, I keep my safe distance from it.

Ex: You’ve worked with Shree Narayan twice; Toilet: Ek Prem Katha and Batti Gul Meter Chalu, both movies revolving around social problems in India. Tell us about a social cause that you strongly stand for.
DS: I feel very strongly about two social causes. One is education which I think is the only way forward. If we really want to become a super power we have to emphasise more on education and especially Girl education. Another cause I stand for is Cleanliness. It hurts a lot when you travel abroad and see how clean all these countries are and I often question why can’t we? If we truly love our country we must keep it clean also.

Ex: How important is it for actors to share their ideas and views on projects that they are a part of? Do you think this shapes the way a character is projected on-screen?
DS: Film making is a collaborative art. As actors, we must contribute as much as we can. Obviously it’s the filmmaker who’s vision we all follow but actors bring life on screen so it becomes very important to express how you feel about your character. And not just about acting, one must contribute in terms of screenplay and story too. We all must think about the betterment of the script which in turn will reflect in the film.

Ex: How relevant do you think social media is for artists? Do you think it has an impact on how your audience views a movie or role
DS: Honestly, I think too much exposure kills the mystical nature of an artist. But having said that, it’s a necessary evil these days. I, myself created my Instagram account 4-5 months back. It’s nice in the sense of creating a connect with the people who appreciate you but its use must be limited. It’s important to say something when you feel the need to say it and not just for the sake of it.

Ex: Munna Tripathi is one of your most well-received roles and widely appreciated. Where did you draw inspiration and insight for this role?
DS: Frankly, the character of Munna was so nicely and brilliantly written that as a consequence my work of drawing that inspiration from an unknown space was reduced. The writer, Puneet Mishra, he made my life so much simpler by writing it the way he did. At the same time, to make it my own, I read it repeatedly and tried to work on the emotional-chemical reaction of the character. What are the things he feels troubled about, what are the things that really erk him, memories from his emotional past, his relationship with his father; these are the things I majorly concentrated on.

Ex: You’ve probably grown up watching a lot of Bollywood movies. Who in this industry has been an inspiration to you?
DS: I am a bit of an old soul. Vijay Anand, the director, is someone I have really high regards for. I think he is one of the best filmmakers that we have ever had. If I could go back in time and work with someone or even have a conversation with someone it would definitely be Vijay Anand.

Ex: We are really excited about your upcoming project; Kanpuriye! What’s unexpectedly different can we expect from these roles?
DS: Kanpuriye is about three different lives that have one main factor – Kanpur. These individual stories are parallel lives that are witnessed and experienced in the city of Kanpur. I can’t reveal much but what I can tell you is that I play a Lawyer in it and my character’s name is Vijay Dinanath Chauhan!

DIVYENNDU – UP CLOSE AND PERSONAL

GRiZ Is Set To Take The World By A Storm! 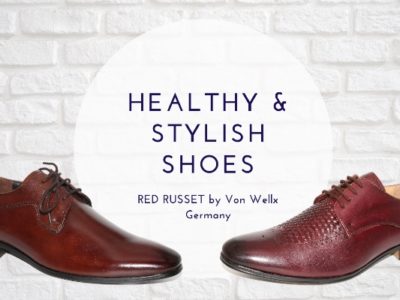 Von Wellx Germany is a footwear brand based on Internationally Patented German Technology – 5 Zones by Dr. Mauch across Men’s and Women’s ...
By Yashvi PooniaJuly 20, 2020 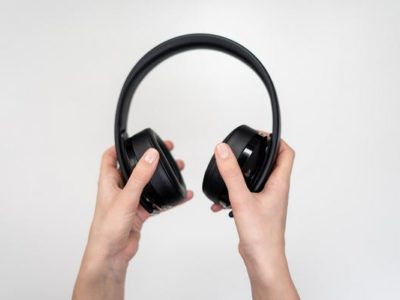 So you have been bitten by the music bug recently? Do you fancy a different kind of sound equipment and look out for ...
By Mrinmoy ChoudhuryMay 19, 2020 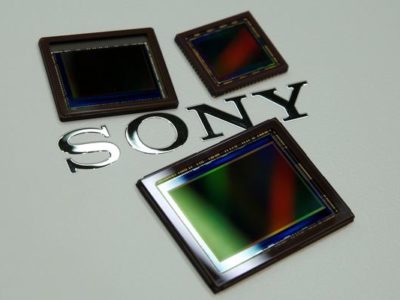 With the rise of artificial intelligence in the twenty-first century, there was a selection of packages ranging from clever assistants in phones to ...
By Mrinmoy ChoudhuryMay 18, 2020 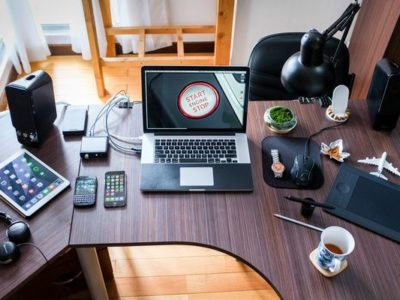 Four Corners | How humans are surrounded by Technology

Four Corners – How humans are surrounded by Tech It will not be wrong to say that our lives have become dependent on ...
By Mrinmoy ChoudhuryMay 18, 2020