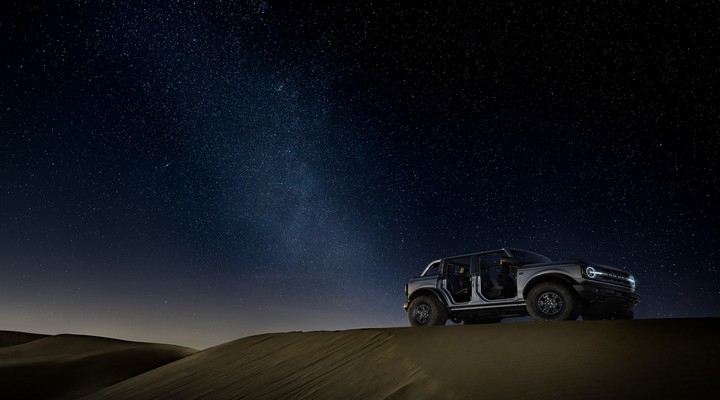 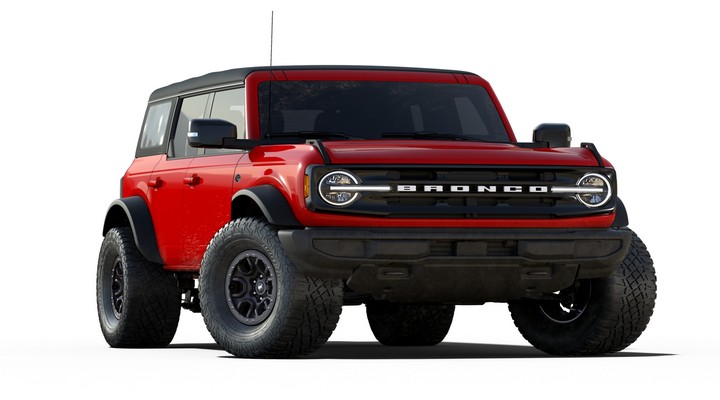 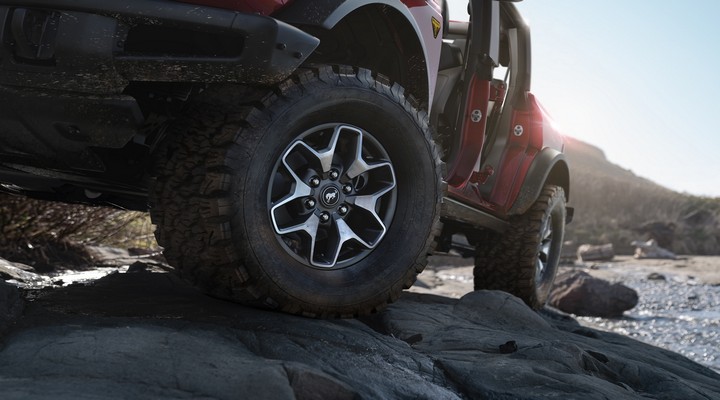 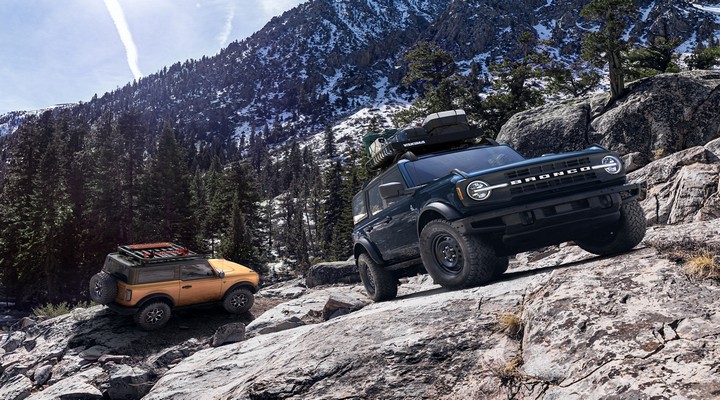 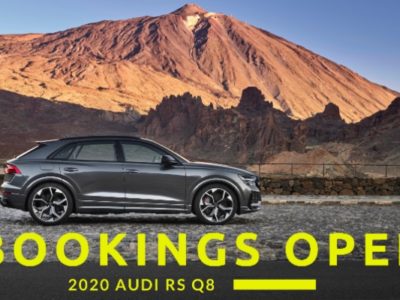 The Wait is Over! Reservations open for all-new Audi RS Q8 in India at INR 15 Lakhs

The German luxury carmaker today announced that bookings for the all-new Audi RS Q8 begin with an initial price of INR 15 Lakhs. ...
By Yashvi Poonia5 days ago 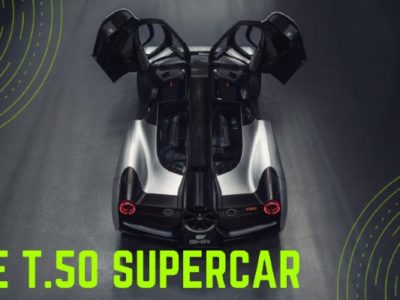 Meet the Purest, Lightest, and Most Driver-Centric Supercar ever: The T.50 by Gordon Murray!

For the first time, Gordon Murray Automotive has unveiled the T.50 supercar in full. The T.50 has been engineered to be the purest, ...
By Yashvi Poonia6 days ago 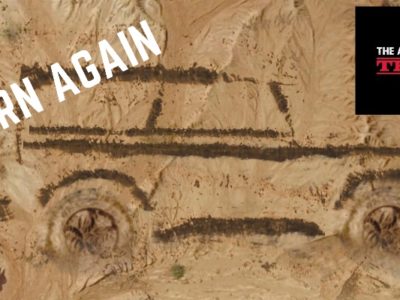 Ready to go off-road? Finally here is the 2020 Mahindra Thar: set to be released on August 15!

The much-anticipated SUV is finally here. On India’s 74th Independence Day-15 August 2020, the company will present the latest version of the Thar. ...
By Yashvi Poonia6 days ago 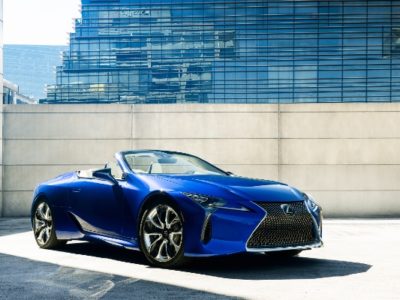 Lexus has created the Regatta Edition, an exclusive version of the model with a unique combination of colors, to display the beautiful design ...
By Yashvi Poonia1 week ago