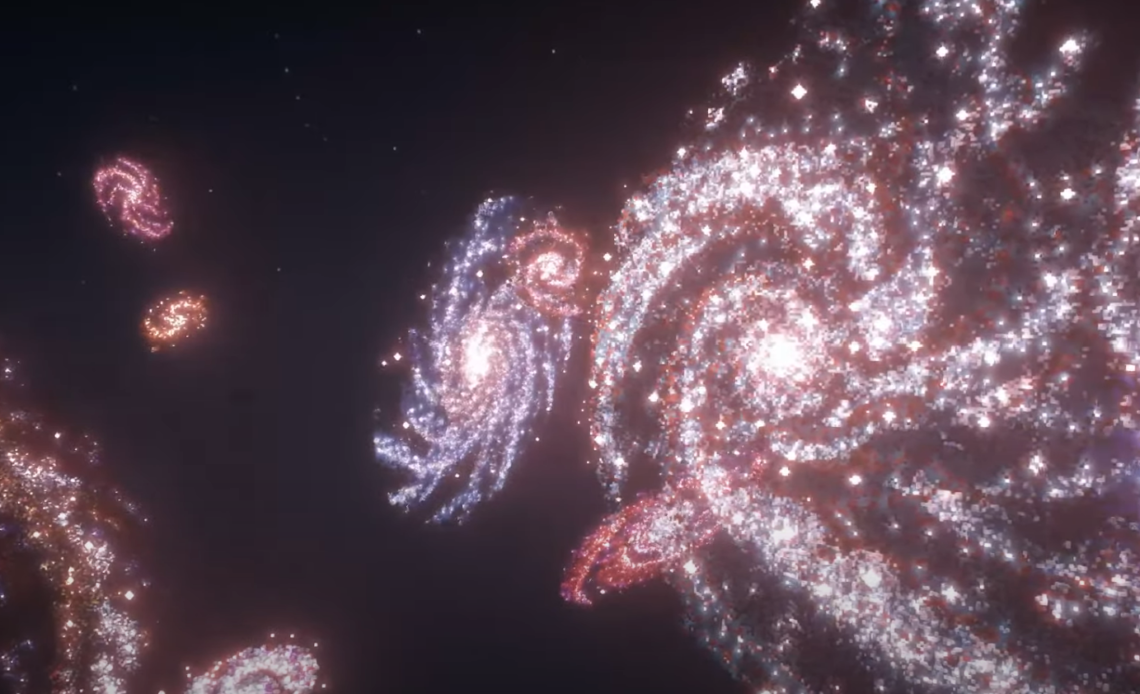 Minecraft players often take the internet by storm. The exceptional game allows players to build to their imagination with the help of an unlimited supply of blocks and space. Players create mega structures inside the game be it on land, water, or sky. However, this time around a crazy Minecraft player has taken it to the next level. YouTuber/Minecraft player ChrisDaCow has created the ‘entire universe’ inside the game!

If the internet has proven anything in the past decade it is that dedicated Minecraft players hold the power to create just about anything. Be it depicting the middle heart or creating a working computer that can be used to play Tetris (Game-Ception!) Minecraft players surely do not lack creativity! Now, Minecraft player ChrisDaCow has pushed the envelope on what can be built in the game by building a universe. Check out the video below –

Sure, the astonishing build does not encompass the ‘entire universe’, but surely provides a look at some key elements of outer space. The most noteworthy wonder here is the Sun and the planets in our solar system. The Pillars of Creation can also be seen in the Minecraft universe. The best part about this build for me is the black hole which looks exactly like Nolan’s space adventure film Interstellar. The creator shared that it took around two months of constant work for him to build the universe in the game. However, he is not new to the game with an experience of over 9 years.