I truly believe that it’s very easy to spot a carefree soul. So, when Shibani Dandekar walked into The Club, it wasn’t her celebrity status that caught my eye, it was the bold and carefree aura that entered with her. A spark of genuine energy and enthusiasm engulfed the room as I sat down to talk to her about her childhood, digitalization of love and music.

Ex: Childhood usually holds a strong influence in the life of an artist. Is there a particular moment or phase in yours that you believed shaped your career choices?

SD: I grew up in a house where arts and entertainment was always really important. My mother was a singer and she used to perform with a band. My dad was always acting in plays on stage. So, I think that kind of background and influence really had a huge impact on me. From the time that we were kids, being on stage and singing in front of people was always an inherent part of our lives. To be honest, I don’t know anything else. So I don’t know if it was something we were thrown into or we were just kind of born into but now, it just feels like second nature.

Ex: Talking about childhood, do you have a gadget that you associate with your childhood days?
SD: I think for me the thing that was really the most important was the vinyl. Apart from that, a huge part of my growing up was my walkman. It was the one thing that I always had with me when I traveled.

Ex: A lesser known fact about you is that you were a part of a band, D-Major! How did that happen? How did you come up with the name?
SD: As kids we were recording stuff all the time; where that stuff is now, I don’t know. I don’t know if that even exists anymore. [laughs] But sitting in front of a music system with a mic plugged in and singing songs was almost routine growing up. I remember my dad would yell from upstairs asking me if I was okay because I would be singing hours on end and annoying the entire household. My sisters came up with the name D-Major and they thought they were very cool for it. D-Major is obviously a chord and Dandekar is our last name, so..[laughs]. 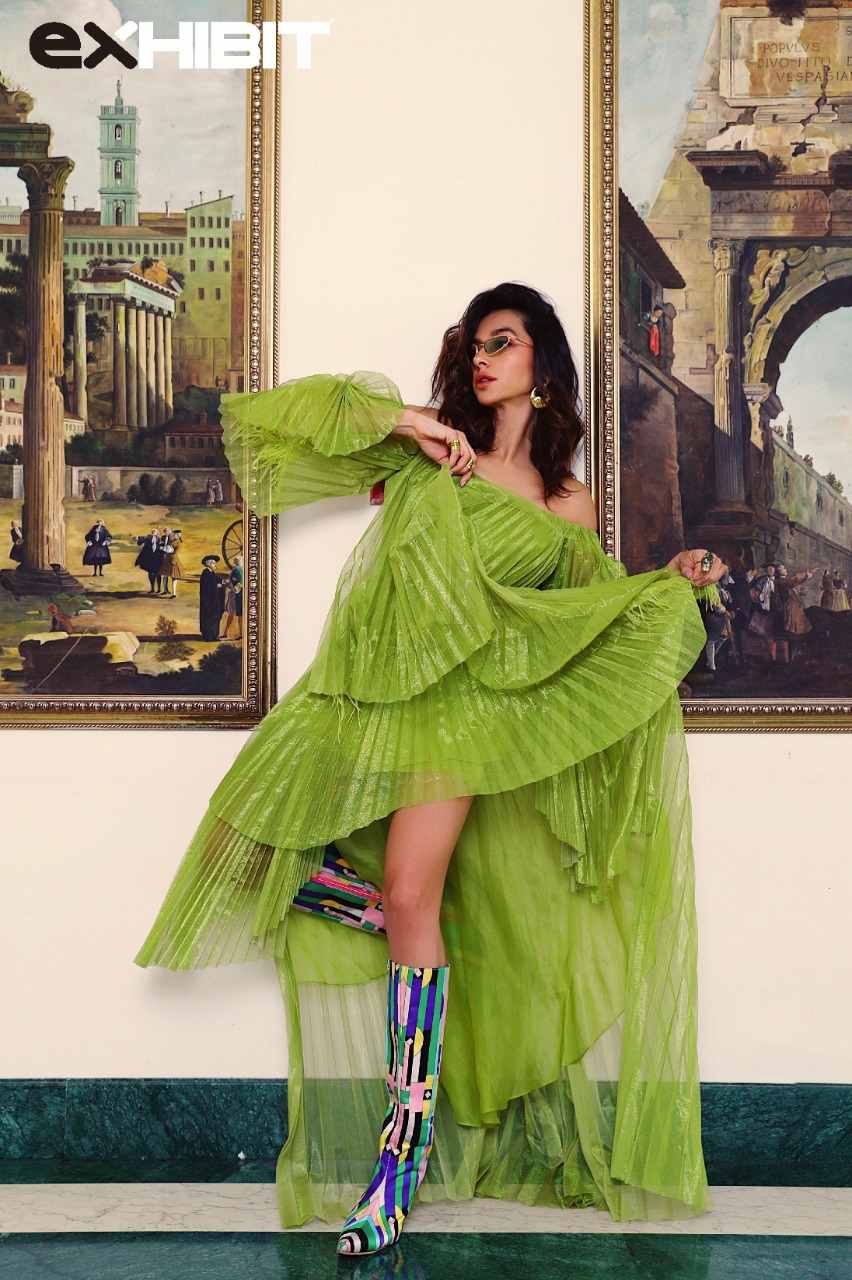 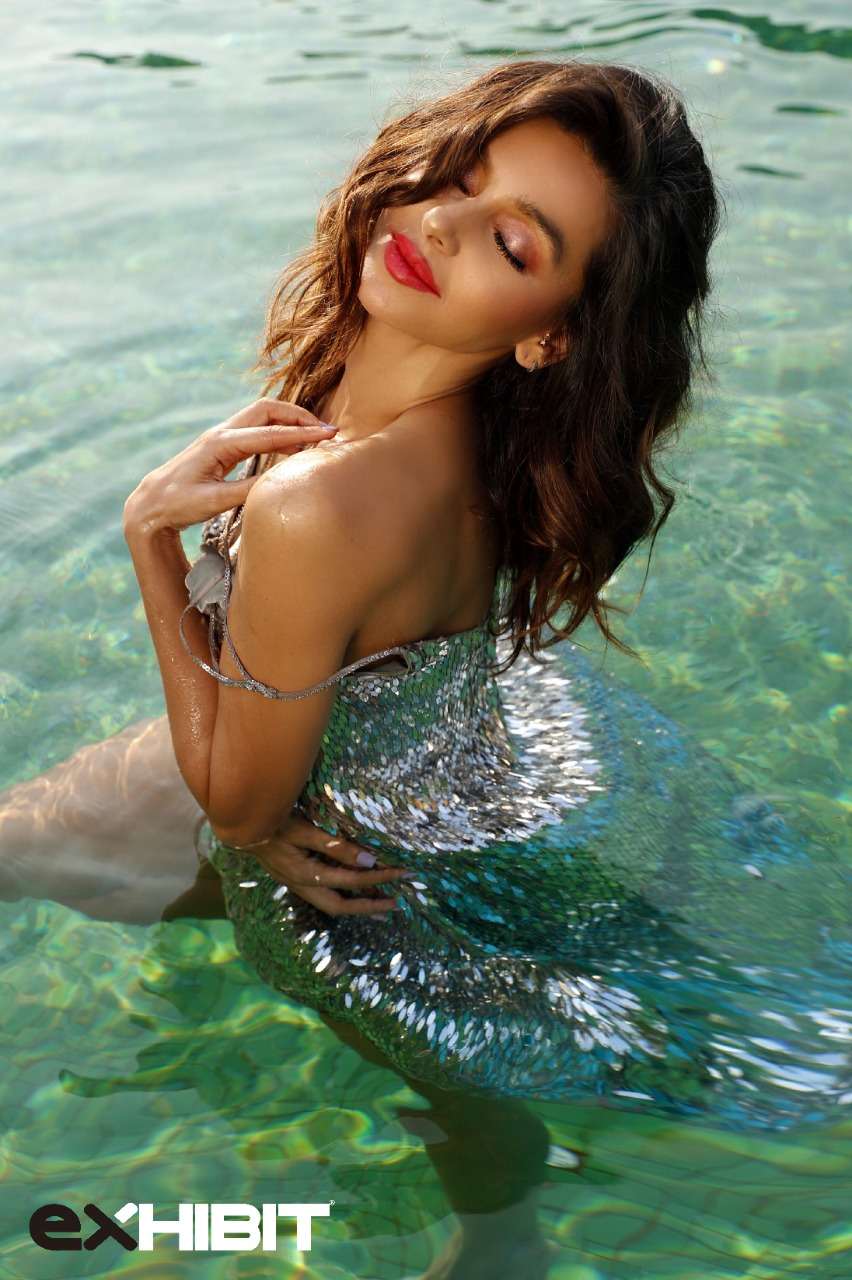 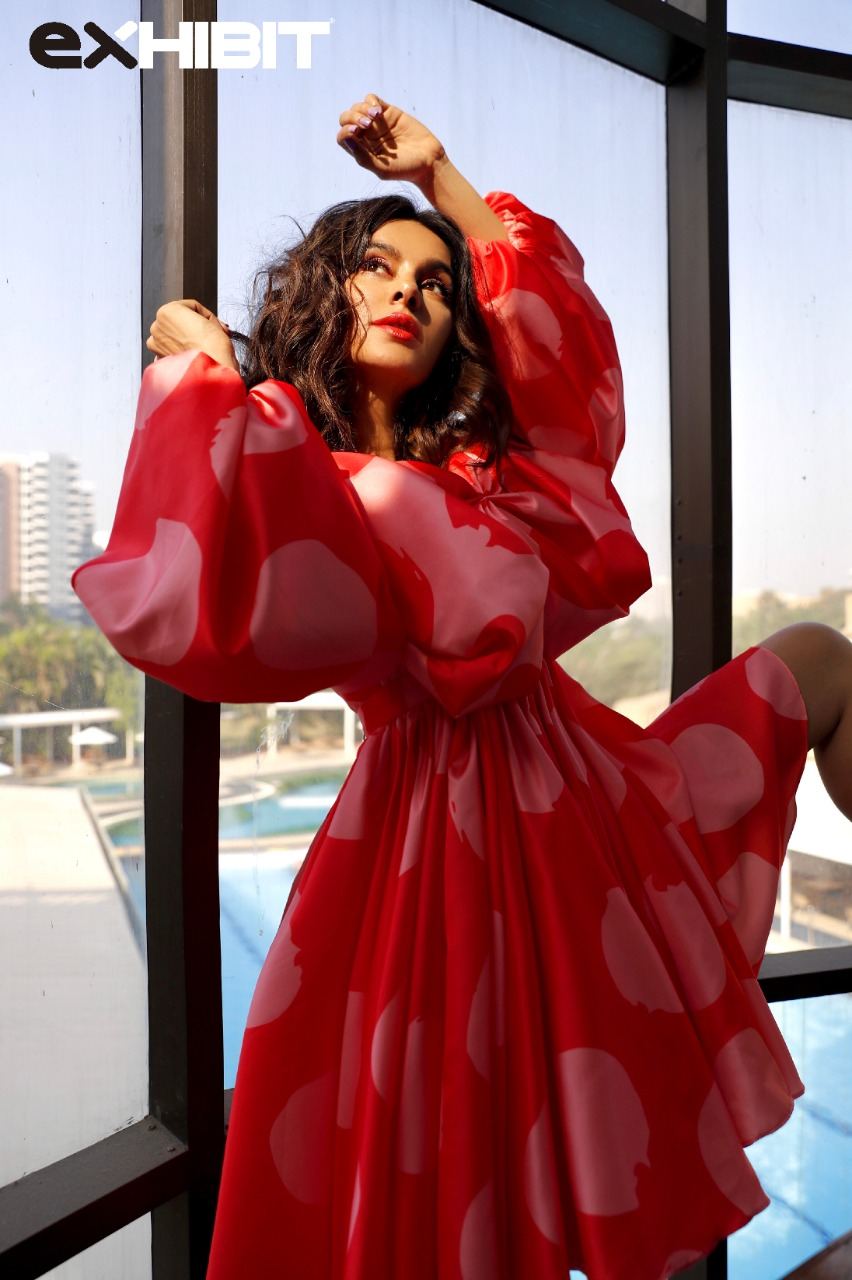 Ex: Social media has become a huge part of our lives and has multiple positives. But it does come with its share of negatives. How do you deal with the hate or bullying that comes with the medium?
SD: I don’t really read comments so all the hate doesn’t really bother me at all. I think what does bother me though is how insensitive we have become as a society. For what it’s worth, social media is a double edged sword; it concerns me the kind of space we’re moving into and the kind of people we’re becoming. I wonder if we understand the kind of impact it has on the future. It’s supposed to be a platform that’s used for good, to share things with people, to indicate what is going on in your life and what is going on in your world but we have gone into a little bit of an inappropriate, disrespectful space. That concerns me more than anything else. I think that it’s supposed to be a more positive space and we have to try to redirect to get there.

Ex: Technology has seeped into every sphere of our life in today’s world. What are your views on digitalization of love?
SD: I am definitely not a meet-someone-via-technology kind of person. I mean, I have had relationships that started over a Twitter message from someone I know. But I am not a let-me-go-on-a-blind-date-on-the-internet person. That’s not to say that it doesn’t work for some people, I mean, whatever floats your boat. For what it’s worth, I have always had a boyfriend [laughs] so there hasn’t been room to get out there and meet someone in between. But I do know people who’ve met online through an app and it’s worked for them. So, yeah, if it works for you, go for it. Why not? As long as after you start dating you can get off technology you’re good.

Ex: Millennials are obsessed with keeping up with trends. But tell us what apps on your phone help you keep up with the latest happenings?
SD: I try to get off as many as I can actually. It’s not a detox phase, it’s more about self preservation than anything else. It just feels like too much. When you start scrolling through things and your brain is kind of consumed with what’s going on in everyone else’s life whether that’s on a conscious level or a subconscious level, it takes up space. There is good and bad in social media and it’s up to you to figure out what impact you want it to have on your life and how much of your time you want it to take up. So, I am trying to filter through the crap on my phone and trying to load up my phone with things that would be beneficial for me, educational wise.

Ex: What does 2020 have in store for you?
SD: Well, I am kind of doing a lot of new things in terms of work and in terms of the direction I want to be in. It’s a completely new space for me and it’s hard but it’s also exciting. It’s nice to be able to explore spaces and know that while you’re doing it, it makes you feel alive. It gives you this new found energy. If you do something for so long, it becomes a bit tiring because you turn on your auto-pilot while doing it. When you start something new, it’s always scary and daunting to leave your comfort zone but it’s also most definitely challenging and exciting. I feel like not just 2020 but this decade is going to be the start of something new.

Ex: What would Shibani Dandekar’s calling be in a parallel universe?SD: I think it would be something in the humanitarian space.

Ex: Lastly, we know you are personally attached with the happenings in Australia. What would be your views and advice when it comes to the pressing matter of climate change?
SD: Well, I mean I think it’s pretty evident that climate change is real. It’s happening whether we choose to see it or not. I’ve been in India for about 10 years now but Australia is and will always be my home and to see what’s happening there is just heartbreaking. I’ve been watching videos, kept myself updated, donated but I still feel so useless. You’re sitting all the way over here and you have no idea of the enormity of the damage that’s happening there at the moment.
We really need to stop and ask ourselves what we’re doing about it. It’s a really scary time. I think there needs to be more awareness and understanding of what we can do to make changes. The people in power really need to make this a priority and need to put into place practices that allow us to make a change and make a difference. 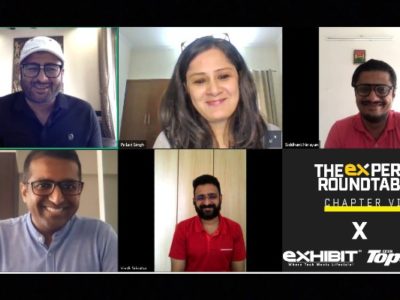 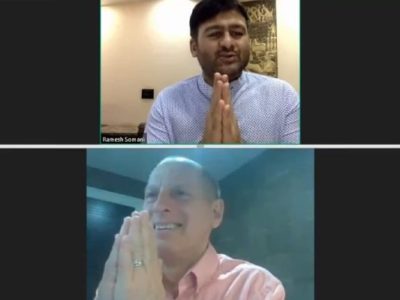 For this week’s Experts Roundtable, we were excited to host Gary Shapiro, President and CEO, CTA Producers of International CES.
By Exhibit StaffMay 30, 2020 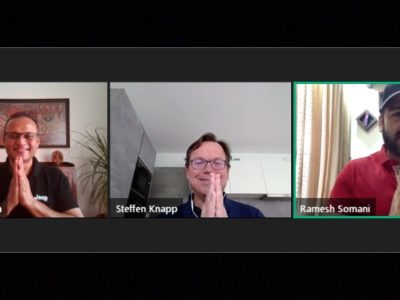