Time to Change the Game - Why are Celebrities creating their own YouTube channels? - Exhibit Tech Influencers
IndiaInfluencersLifestyle

Time to Change the Game – Why are Celebrities creating their own YouTube channels? 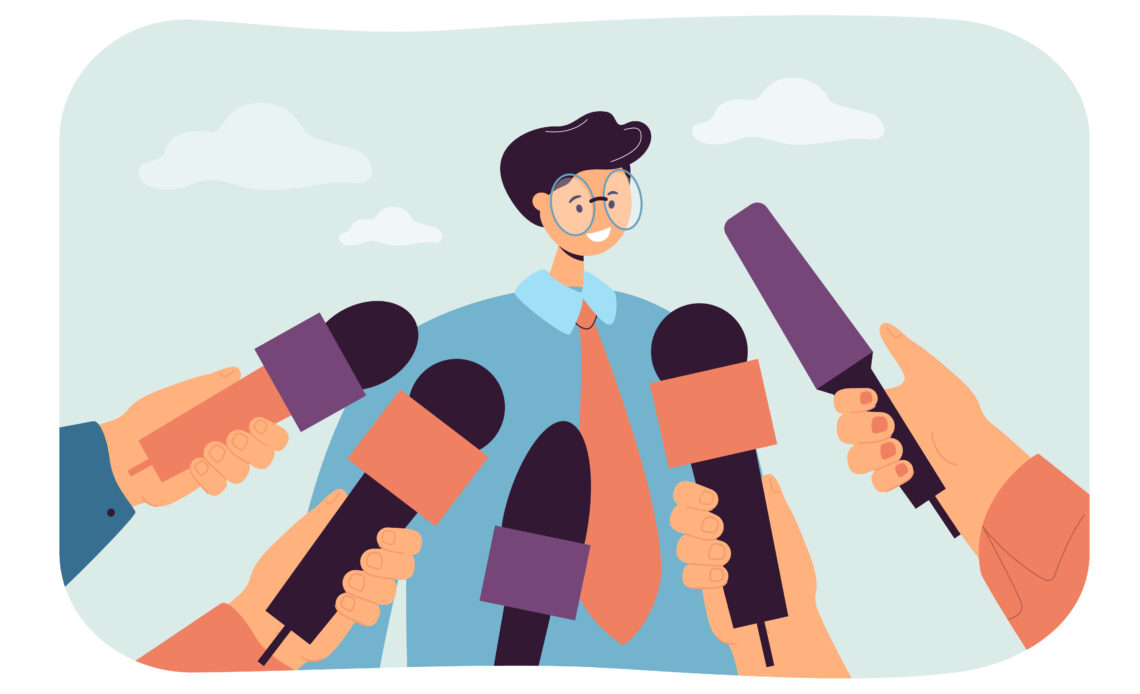 Social media platforms like Instagram and YouTube have completely changed the definition of a so-called celebrity. Nowadays, we’re seeing way too many Instagram influencers and YouTubers being referred to as celebrities by their followers/subscribers. Thanks to these social media platforms, which have offered a platform for content creators to showcase their talent and that too without asking for a single buck.

Over the last few years, these platforms turned from simple video-sharing platforms to a home to a plethora of content creators. Back in the 2000s or even before that, wannabe actors, musicians, artisans, etc., used to struggle for so many years to get noticed by the world. But now, what you need to become an overnight celebrity is viral content, thanks to the supremacy of social media.

I understand the fad where ordinary people shot reels, vlogs, and videos to earn a social status and a little popularity amongst society, but a couple of years ago, while surfing on YouTube, I came across one celebrity channel and asked myself why? However, after a bit of research and work-chat, I realised that it’s not the only celebrity channel on YouTube. Since then, many Hollywood and even Bollywood stars have started their YouTube channels. 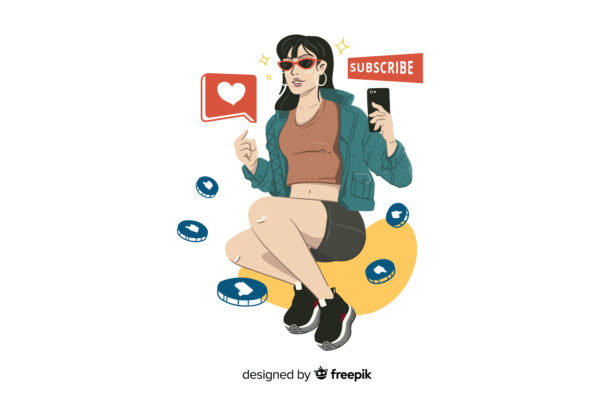 To develop a connection on a personal level

What is your first impression of the Hollywood star and former wrestler Dwayne ‘The Rock’ Johnson? He must be a harsh, rude and strong-headed person, right? However, in reality, he’s entirely the opposite of what we’re thinking of him. And we got to know about this through his YouTube channel, which has over 6 million subscribers, where he shares his daily life and shredding tips with his fans.

You must have seen content creators who showcase their day-to-day life in their YouTube vlogs or Instagram reels have more number of followers than those who don’t showcase the same. Do you know why? When people take their audience into their daily lives and come ahead on YouTube/Instagram as they are in reality, it helps them to develop a personal connection with fans and strengthen their followings.

We often spot celebrities through the paparazzi’s cameras, where most of the time, they look grumpy, and we judge their character according to their behaviour with the paps and fans who ask for selfies. Now, put yourself in the same spot and imagine how you would treat someone returning from a hectic work day. Being a celebrity is not easy; in reality, they moved to YouTube to prove they’re not like paps show them.

YouTube offers celebrities a platform to showcase their natural character and allows them to have complete control over what they want to share with their fans. Here, they don’t even have to follow the strict editing deadlines like in movies. They can edit their stuff whenever they want, choose any topic and take their fans on a crazy ride just by sharing a few moments they had while shooting a film or anything for that matter.

To stay in the limelight

Once a celebrity, always a celebrity doesn’t work anymore as there are way too many celebrities around the world. Be it film stars, Instagram models, Influencers, YouTubers, Gamers, etc. We’ve seen many Bollywood actors or Television actors reaching the stars and falling badly within the next few releases. These stars want to stay in the limelight and regain public attention again, using YouTube as a platform to do the same. No wonder more and more celebrities are creating their own YouTube channels.