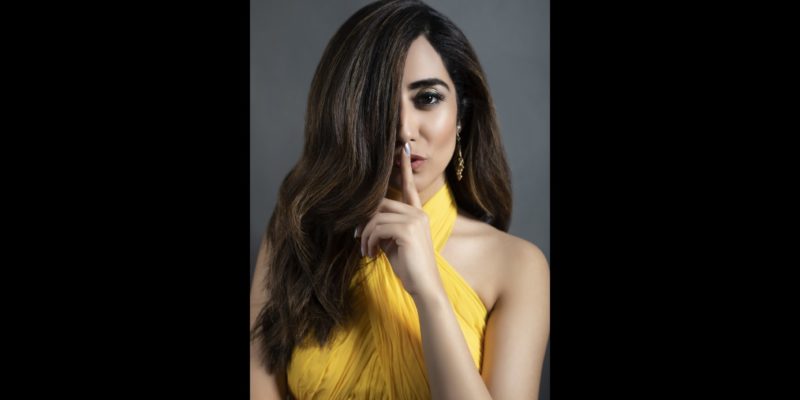 Her beauty lies in her voice, an enchanting charisma that sets her apart. Jonita Gandhi is an Indo-Canadian singer who embarked on her journey with a bundle of dreams that she’s achieving one melody at a time. Engaging in a fun-filled and real conversation with Smriti Raizada, Jonita talks about her inspiration and how music has been a life-changer.

Ex: Hi Jonita! You had your first stage performance at the age of 4. How has your childhood shaped the life you’re living today?

JG: I think it is safe to say that I can credit my career in music to my upbringing. When I was a child, I was too shy to sing in public and I used to dance and sing around the house when I thought no one was paying attention to me! It was my dad who caught me a couple times and realized there’s something musical in me that needed to be brought out. He’s a musician by hobby and had a band that played at South Asian events in and around Toronto, so wherever he could, he would give me an opportunity to sing a song or two. Over the years, encouragement from my parents and family friends helped give me the confidence to keep practicing and honing a skill that I later realized I am really passionate about.

Ex: Who was the one thing person that inspired you to start your YouTube journey?
JG: My friends in University would often suggest that I put videos of myself singing on the internet and just see what happens. Initially, I was uploading covers that I made of myself singing in my dorm room at University. When I collaborated with Aakash Gandhi and Sahil Khan for a cover of Pani Da Rang, the video went viral and that’s when I started to understand the potential of YouTube.

Ex: Chura Liya is your most celebrated cover on your Youtube channel with a whopping 15M hits! Can you share with us a memory attached to it?
JG: There’s a really funny story behind our cover of Chura Liya that I probably haven’t ever shared before. The cover is a collaboration with a few of my musical colleagues in Toronto. Anton Apostolov, the guitarist who produced and arranged the cover, messaged me one day to recount a strange dream that he had of us taking photos in front of a Taj Mahal photo backdrop, where I was apparently doing yoga poses for the camera, strange dream for sure! Somehow this song struck him and he had musical arrangement ideas to infuse the song with a different flavour.

Ex: How do you start your creative process with a song?
JG: Most of the songs I have worked on so far have been songs that are written and composed by others. In that case I’m usually given a brief about the character, situational context, and emotion of the song. I put myself into the shoes of the character portraying the song on screen, and I have fun with it by adding characteristic inflections of my own. I’ve just recently begun to explore the process of songwriting as a songwriter but yet to establish a creative workflow process that works best for me.

Ex: YouTube was a platform for you to explore your passion. How do you think digital platforms are changing career paths for this generation?
JG: Digital platforms are giving people more and more opportunities to reach audiences around the world. Talent is getting recognized in ways like never before! A person can become popular now on various digital platforms from putting out content from the comfort of their home. This phenomenon opens up opportunities for people to earn from collaborations, brand deals and so on because their content reaches the masses. It’s definitely a different ball game than just a few years ago.

Ex: With pros come cons. What are your views about social media bullying?
JG: Initially I had a hard time coming to terms with social media bullying. It was difficult for me not to take it personally. But then, over time I started realizing that it’s important to be mindful that a lot of the time, the negative comments and bullying really has nothing to do with you. Regardless, at the end of the day it is impossible to please everyone.

Ex: You’ve worked with some renowned artists of our time. Have you had a fan moment with any of them?
JG: No matter how many times I work with these artists and music directors, I will always remain a fan girl! Whenever any one of them shares or comments on a post of mine, or compliments my singing, there’s a flurry of butterflies in my tummy. I am so grateful for all of the experiences that I’ve had so far to learn from esteemed industry personalities who I’ve had the good fortune of working with so far.

Ex: In a parallel universe, what would your calling be?
JG: I probably would have gone into banking, or perhaps later pursued medicine as a career. Some may argue that I probably should have pursued a career as a clown though, haha!

Ex: A quote you live your life by?
JG: Luck is when preparedness meets opportunity.

JONITA GANDHI – UP CLOSE AND PERSONAL 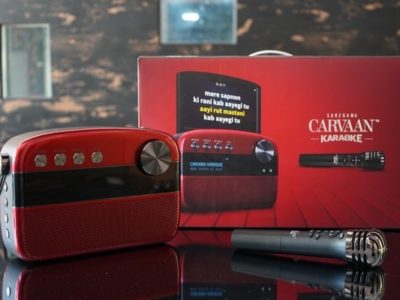 At the single touch of the Karaoke button, a 9-inch TFT screen will pop up, indicating that it is time to rock!
By Advait BerdeDecember 5, 2020 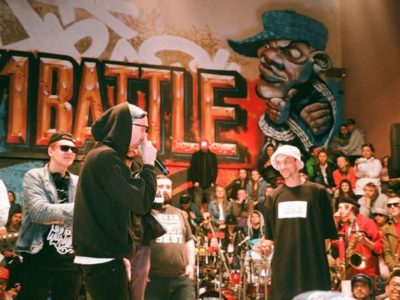 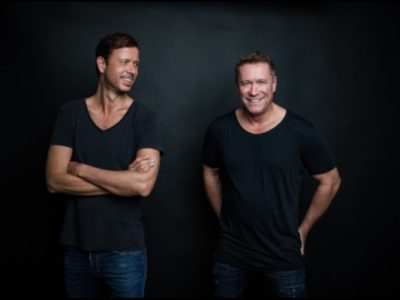 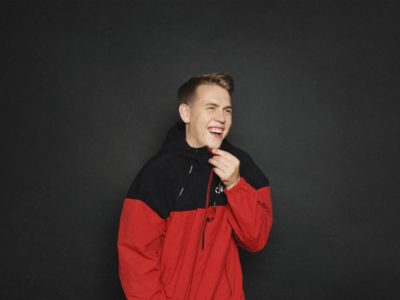