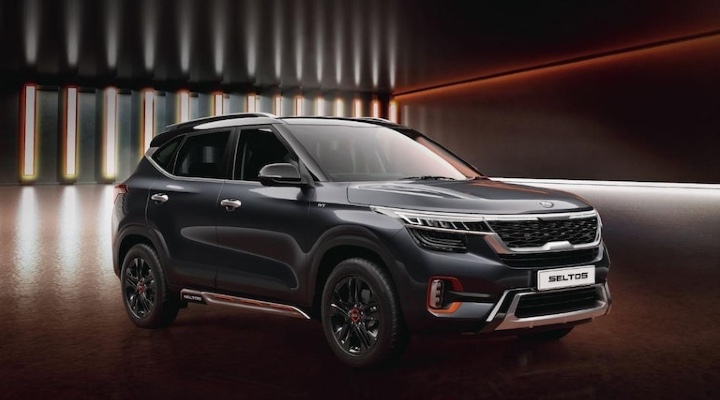 “Today, we are extremely excited to launch the Kia Seltos Anniversary Edition which not only celebrates its success in the country but also the love that we have received from our customers in India.” 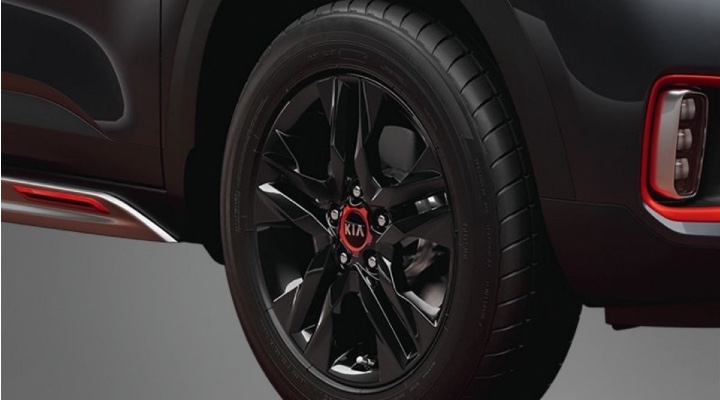 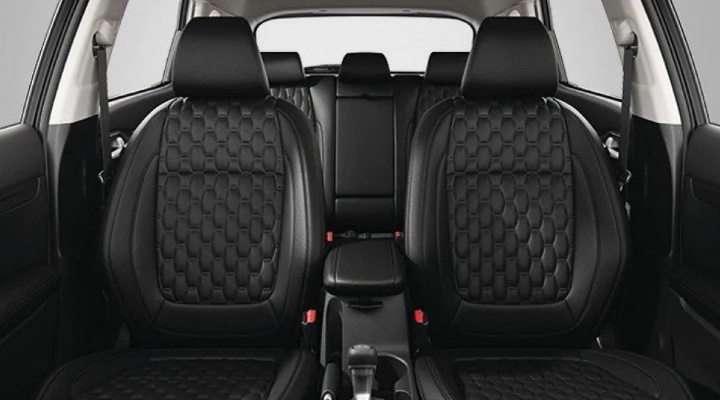 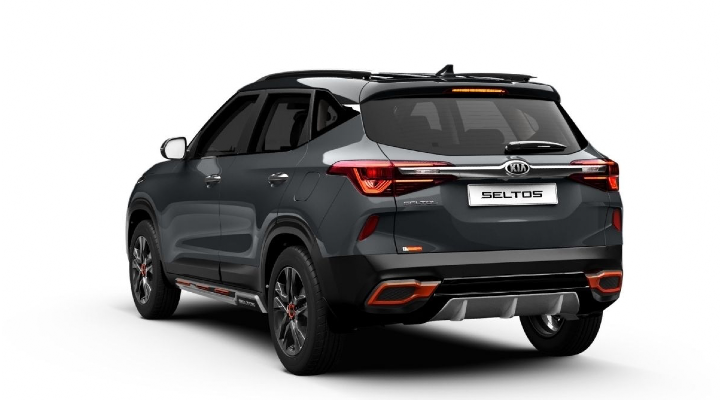 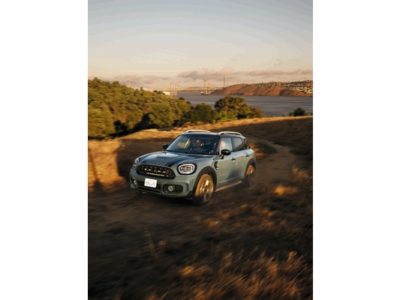 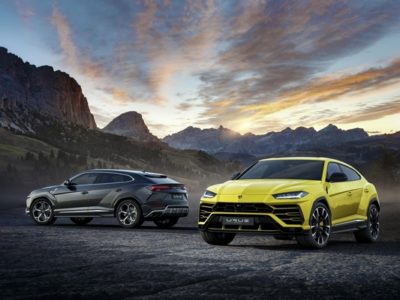 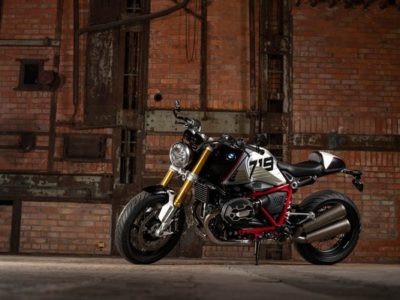 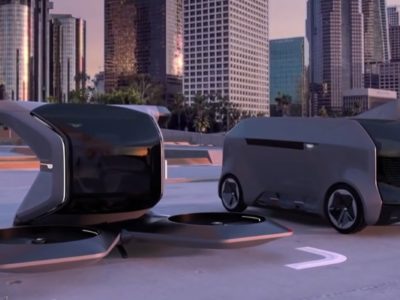