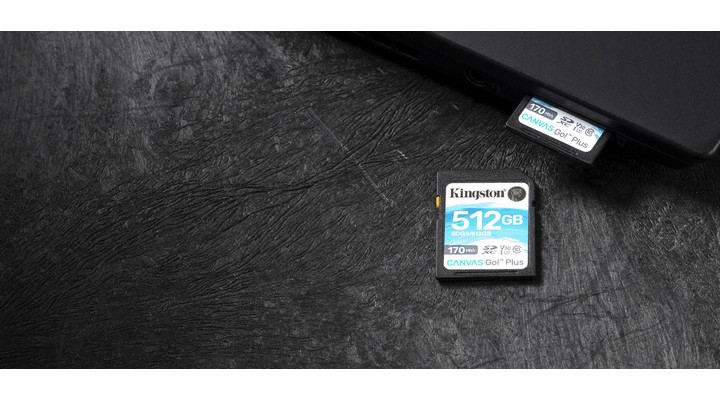 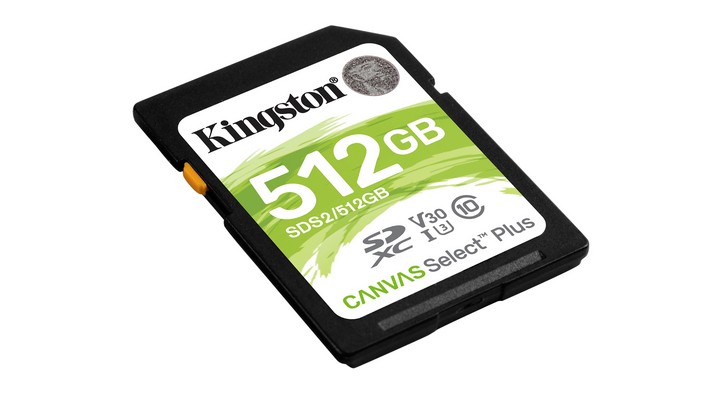 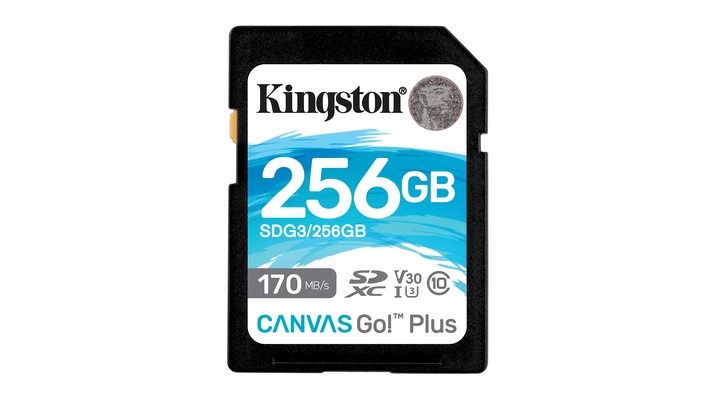 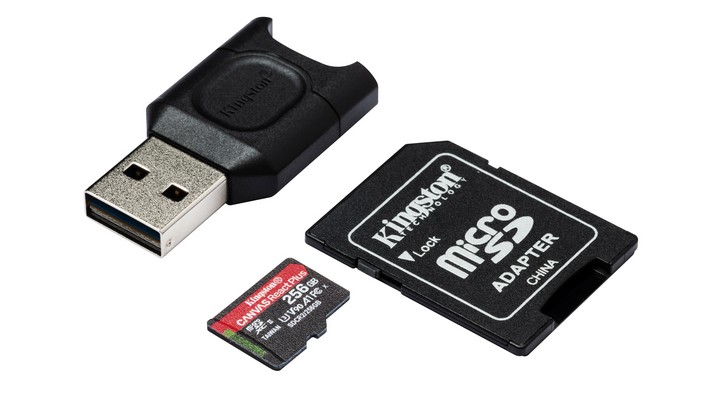 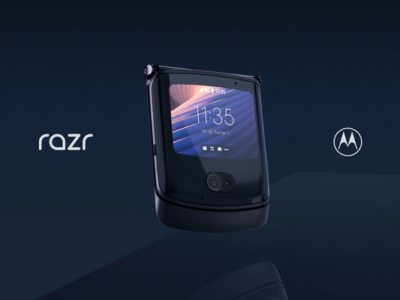 Logically speaking, this is a purely business-oriented phone which will mostly be bought by suit-wearing, chauffeur-driven gentlemen. But did that stop us from ...
By Advait Berde1 day ago 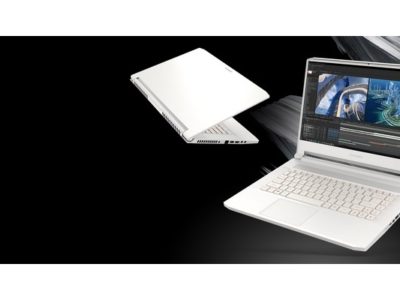 Setting itself apart from the other Acers, the ConceptD comes in a suave white colour scheme, with a warm yellow RGB backlit keyboard.
By Advait Berde2 days ago 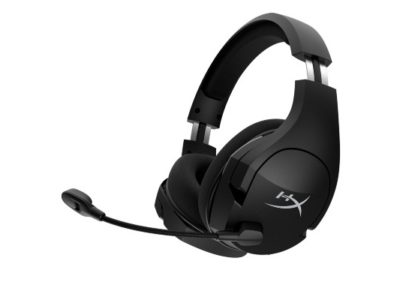 A starting price tag of ₹3500 might seem a little steep for some, but considering that it is a price to pay to ...
By Advait Berde5 days ago 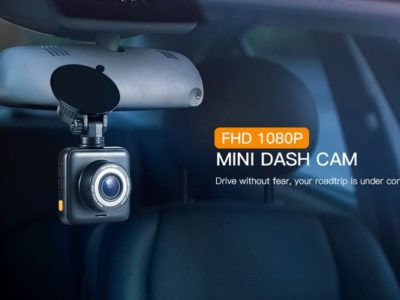 Dash cams are not only helpful to car owners when they are in an accident, but they can also prove very valuable when ...
By Ronald KaplanNovember 21, 2020