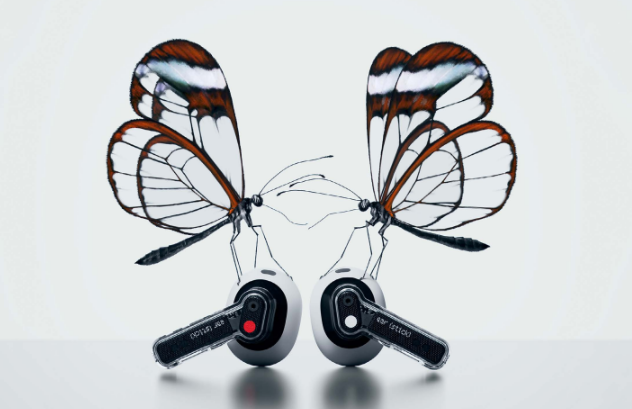 UK-based Nothing is a newer player compared to already-established brands like Samsung or Apple. The company is just three products old but has managed to gain momentum in the consumer market thanks to its unique design. Keeping true to its transparent design theme, Nothing has now launched the Nothing Ear (Stick). While it is natural for people to think that these new earbuds are the successors of the previously launched Nothing Ear (1), I beg to differ. There are more cutdowns here as opposed to upgrades from the Ear (1) that put the (Stick) in a confusing spot.

There is only so much one can do with the design of earbuds and their case. This is where Nothing has actually excelled with the Ear (Stick). One could easily say that the design of Stick is its best attraction and the reason to buy it as it is more of a style statement as opposed to a standard case. The cylindrical case with a red, black, and white colour combination is a treat to the eyes. Whereas, the twist to open design is definitely fun and a worthy replacement for the fidget spinner for the anxious people among us. I often found myself referring to the Stick as ‘lipstick AirPods’ which is surely what they look like. The case is transparent, so the buds are always visible. The case is also predominantly white which means it is bound to get dirty, which it did! In just a few days of use, I could see the case collecting dust and losing its all-white charm. 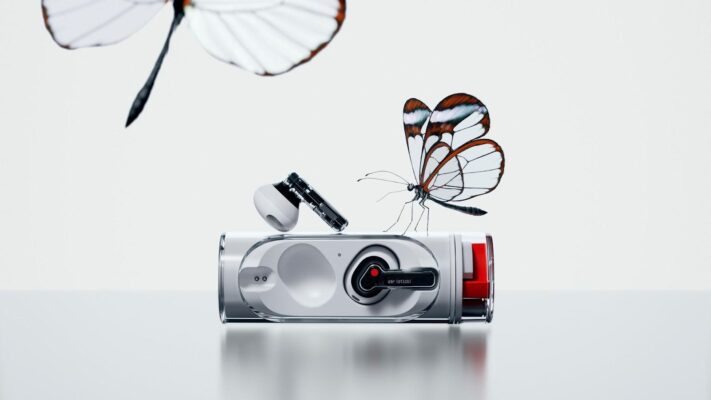 The earbuds’ design on the other hand could be hit-and-miss for many. Similar to traditional AirPods, Nothing Ear (Stick) comes with one size for all designs. The open-fit earbuds also come with Nothing’s staple transparent design that gives a futuristic look. However, the buds were large for my liking and often popped out of the ear during extended periods of usage. I definitely could not go for a workout wearing them as I feared they would just fall off. The stalks of the earbuds come with pressure-sensitive controls which work without any issues. The lack of ear tips, however, is sorely missed.

Let’s address the elephant in the room, Nothing Ear (Stick) does not come with any form of Active Noise Cancellation. Thanks to the open-fit design, the Stick also misses out on deep bass. Nothing compensates for the lack of bass by adding the ‘More Bass’ mode in the NothingX app which gets the job to some extent. However, in its ‘Balanced’ mode, The stick produces flat music output which could be a deal breaker for many. The lack of silicone ear tips leads to a lot of background noise leaking in during your music sessions. I noticed that even while playing music at the maximum volume distant chatter of people talking was audible. This could be a good feature for people trying to be aware of their background while listening to music without relying on a transparency mode but it just did not work for me. While there are some key features missing here, Nothing Ear (Stick) manages to bring a balanced and premium sound experience. No complaints about the battery life here as it is top-notch. The earbuds lasted over 6 hours on a single full charge which is impressive. The battery life is good for up to 30 hours depending on your usage. At Rs 8.5K, the Nothing Ear (Stick) is an expensive affair as its competitors are available at a cheaper rate, but its stylish design makes up for what is missing!

Nothing Ear (Stick) is another addition to the already saturated TWS market. However, its stylish design and crisp sound quality make it a standout product.

Straight from the audiophile’s mouth - Top 5 Headphones of 2022