Everything Apple unveiled at the WWDC June 2022 event 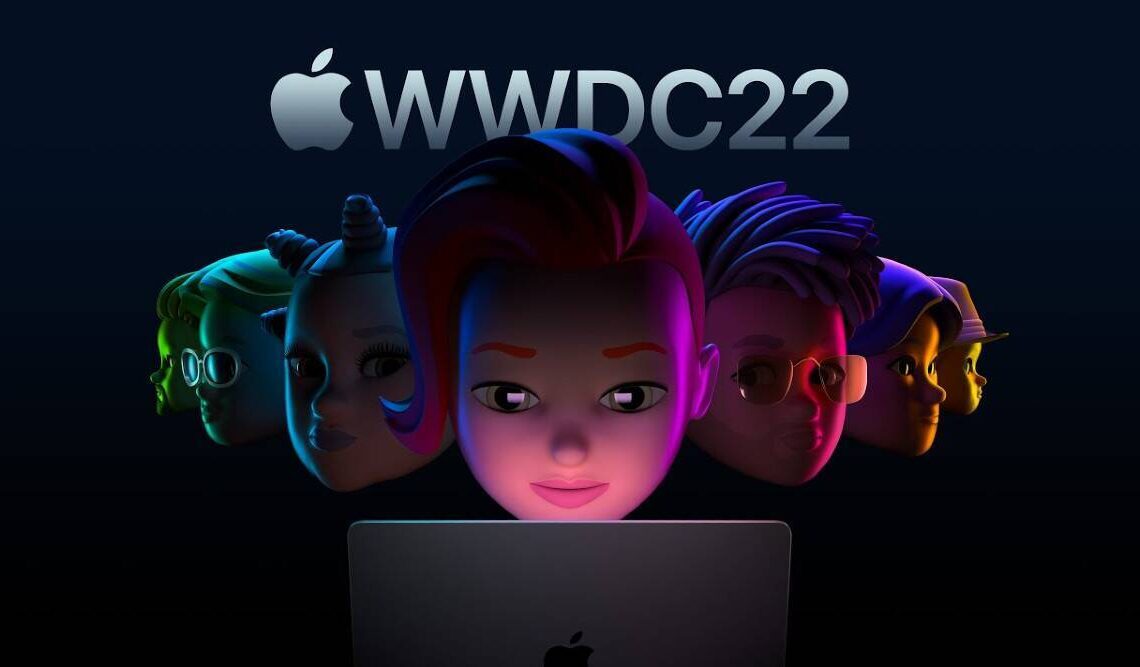 The WWDC, or the Apple WorldWide Developers Conference, is an international conference held by Apple to announce upcoming significant software/hardware developments and updates. The WWDC is a well-known and well-awaited event generally hosted during June and July. The 33rd Apple Worldwide Developers Conference is another digital-only event. This event started on June 6 and will conclude by June 10.

Apple Inc. introduced a software update (iOS 16) for its iPhones on June 6, a Buy Now Pay Later option and a MacBook Air with its newest M2 processor. During Apple’s Worldwide Developers Conference (WWDC), the firm’s second major annual event, the company also introduced a new automotive dashboard available in new Ford and Jaguar models and collaboration and data security capabilities. The following are the significant updates/announcements of the 33rd WWDC:

Introduced a new framework called the stage manager, which makes it easier for you while having numerous windows open simultaneously. There were a few changes to the mail application, like Improved search functionality, reminders and the ability to schedule emails to send at a specific time. 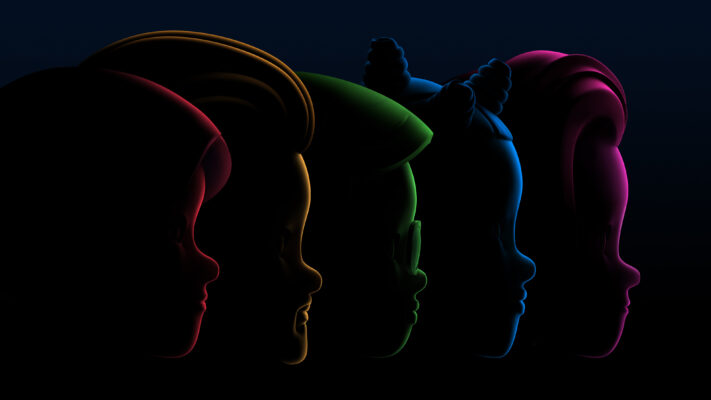 The new M2 CPU beats its predecessor (M1 Chip) by 18%, thanks to its 24 gigabytes of unified memory and ability to play multiple streams of 4K and 8K video.

The new Air is 11.3 inches thick, weighs 2.7 pounds, and has a 13.6-inch liquid Retina display with a Magsafe charging system. With the new M2 chip, the new MacBook Air shall be faster than ever.

Apple has also improved its security features. It introduced Safety Check in the settings app, allowing users to cancel access to personal data such as shared locations.