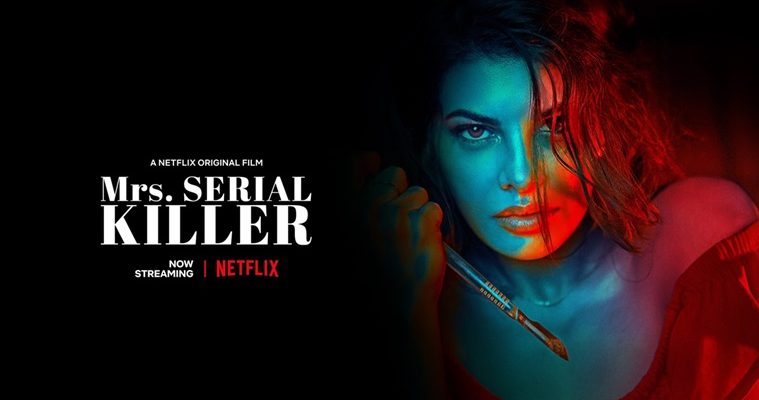 You should watch it, since there is nothing much on the OTT platforms these days and we are all under a lockdown. But since it’s a thriller which might get you occasional pangs of laughter, here is a recipe to watch it without you slashing your wrist open –  two bottles of Absolute or Bombay Sapphire, 3 cans of tonic water and a big jar of coke [I mean, coca cola] but if you have managed the other coke, only then can you survive this movie (Mrs Serial Killer) and feel good about it too.

Now, honestly the movie is not very bad. It’s a fresh plot but the director casted the gorgeous Jacqueline Fernandez and the versatile Manoj Bajpai and made them somersault with their roles. Shirish Kunder expected Jacqueline to deliver dialogues like Tabu for the role of Mrs Serial Killer and made the national winner Manoj over act and over deliver that he had to scream “ I am not a fucking ice-cream”. By that time ice would have already melted with the vodka and you would have already survived the acting torture. One of my friend couple had a fight and they sat down to watch this thriller hoping it will get them closer, sadly they have filed for divorce now. Sad.

Right through the movie, Mohit Raina did his part perfectly but by now the audience in real life has seen so much of thriller and suspense that they know the director would drop subtle direct hints on the obvious. In this case, Mohit had killed 5 pregnant girls himself and planted the doctor [Mr Manoj] may be to get his ex-girlfriend/wife Jacqueline back. The lawyer who had a cardiac arrest and was in his palatial bungalow was getting treated, took up his case from the confines of his converted medical cum space shuttle lighted bedroom. Zayne Marie Khan who is Aamir Khan’s niece did a great job and delivered the part, but surely half way through I’m sure she must have felt deeply when she said “Kill me, it’s better to die at once than to die slowly”.

At that point the audience watching Mrs. Serial killer on Netflix will have resonated with her. I just hope Netflix does not get uninstalled or have its share price reduced to junk.

Since it’s a suspense saying anything more will stop you from committing the crime, watching Mrs. Serial Killer is a sin we can afford this lockdown. But the biggest crime will be if Netflix comes with a Mrs. Serial Killer Part 2 which is how the movie ends. That my friends will be doomsday for all of us.

Watch More:
Jacqueline Fernandez on the June 2019 cover with Exhibit Magazine
Want to get a peek into Jacqueline’s Phone? 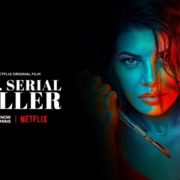 We definitely think Mrs Serial Killer is one of a kind. Here's why!
1.5 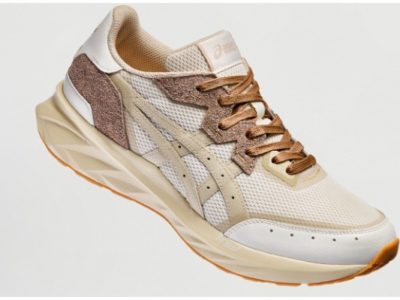 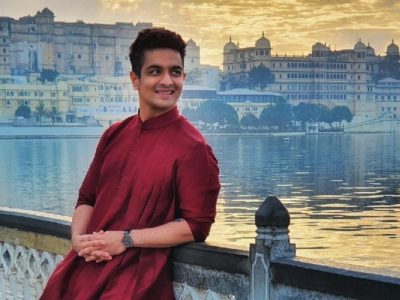