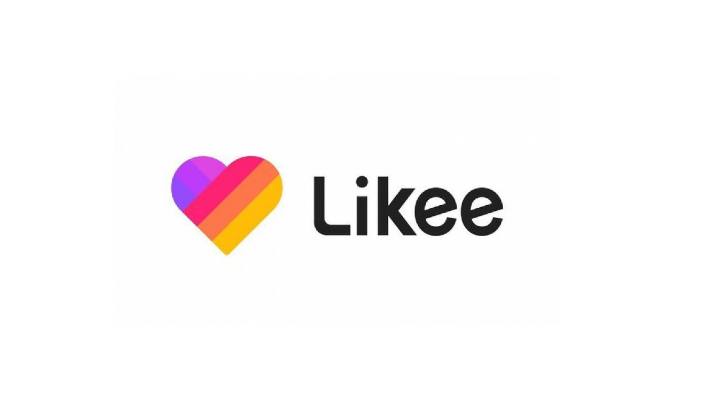 Likee, the global short video creation platform from Singapore based BIGO Technology has been named among the top 10 most downloaded apps globally. The 2019 report released by Sensor Tower Inc. saw Likee entering the top 10 downloaded apps club for the first time. Likee, ranked at No. 6, saw a tremendous year on year growth of 173% with more than 330 Million downloads. It is to be noted that India drove more than half of installs. Likee has overtaken other popular apps such as SHAREit, YouTube, Snapchat and Netflix.

2019 has been the remarkable year in growth for Likee in India. Throughout 2019, Likee cultivated its top position by engaging with Indian youth via unique #challenges and campaigns which went viral in no time. Some unforgettable campaigns from the platform in 2019 were ‘No matter where I am, #IAMINDIAN’, #Flashbeat, #KillTheEvil, #DiwaliWishQuiz and many more. Likee’s #IAMINDIAN campaign was launched to celebrate India’s 73rd Independence Day and had also won a Guinness World Record for creating the world’s largest video album of people waving Indian national flag. Other noteworthy initiatives by Likee are #Likeedreams, #KillTheChill and a few more campaigns that were launched with the aim of societal development.

Likee is available in different Indian languages like Hindi, Tamil, Marathi, Telugu, Gujarati, Bengali, Kannada, Malayalam and Punjabi. The platform’s sharp focus on hyper-localization of the content is contributing to its strong growth. Today, Likee has emerged as an app the youth identifies with. It provides them with a stage to accelerate their creativity, thus producing high-quality video content. It gives them confidence, recognition and a chance to earn a living. With an increasing number of collaborations with music producers, movie production houses, and others, Likee is becoming a preferred choice in the industry for budding artists.

HyperX Launches RGB Keyboard and Microphone for Gamers in India 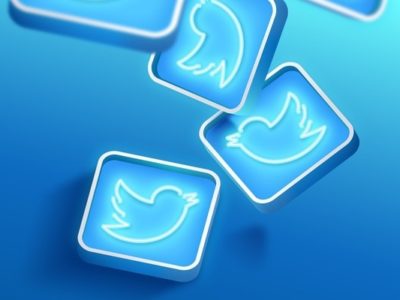 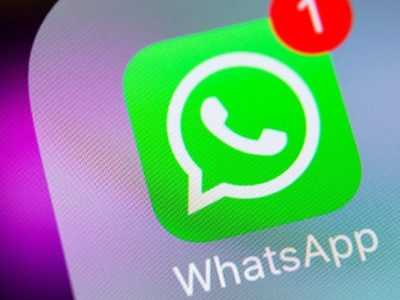 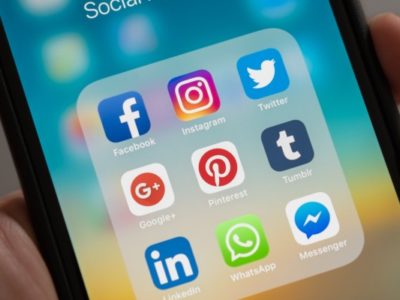