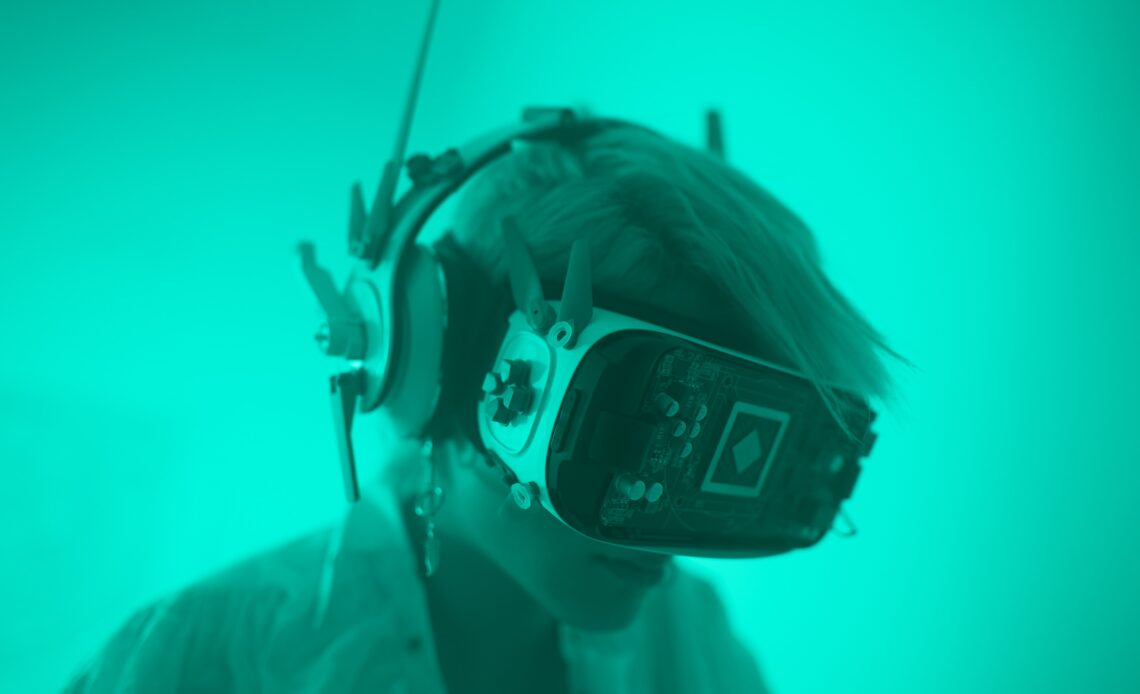 It is not a secret that in the past years, Meta’s CEO Mark Zuckerberg has been pushing VR technology to make it mainstream. Meta surely believes that its metaverse is the next big breakthrough in technology that can allow our virtual lives to easily integrate with our real lives. While many feel skeptical about how mainstream the metaverse could become, Zuckerberg is doubling down on his vision to make it a success. Recently, at an online event held for developers, Meta Connect 2022, Mark revealed a new VR headset, the Quest Pro. 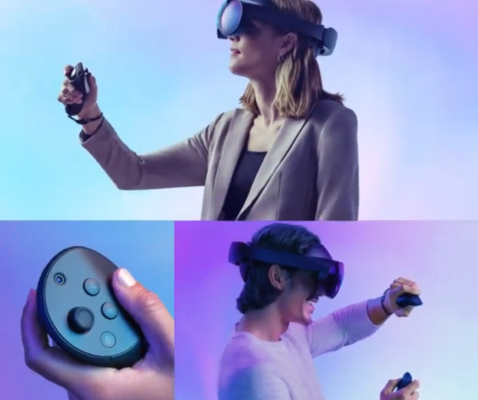 Meta has launched its new Quest Pro VR Headset which comes at a whopping price of $1499. This is almost four times the price of the company’s current headset the Quest 2 which starts at $399. The VR headset boasts thinner lenses, a curved battery, and also controllers equipped with self-track. The ‘Pro’ part of Meta’s new VR Headset is that it can allow users to see their real environment around the periphery of the screen. It comes with mixed capabilities, which means that digital content can be viewed overlaid in the real world.

Do you remember Google Lens which also had a similar functionality? Makes you think…

Microsoft CEO Satya Nadella also made an appearance at the event where he announced that the Office 365 platform will also be available on it. Meta has placed the mixed reality platform as not only a form of entertainment but also a work tool. Meta has also joined hands with Zoom to integrate its metaverse avatars into the video call platform. Meta Boss Mark Zuckerberg has touted the mixed reality approach to be the next major step for VR.  The push for VR and the metaverse by the company is surely aggressive, however, the adoption of this new virtual world has been at a slower rate. The future of the metaverse depends upon how advanced the virtual world can get to stimulate people’s imaginations. My only reference point to the metaverse is the film Ready Player One, and we are nowhere near how good the technology was in that Spielberg flick!