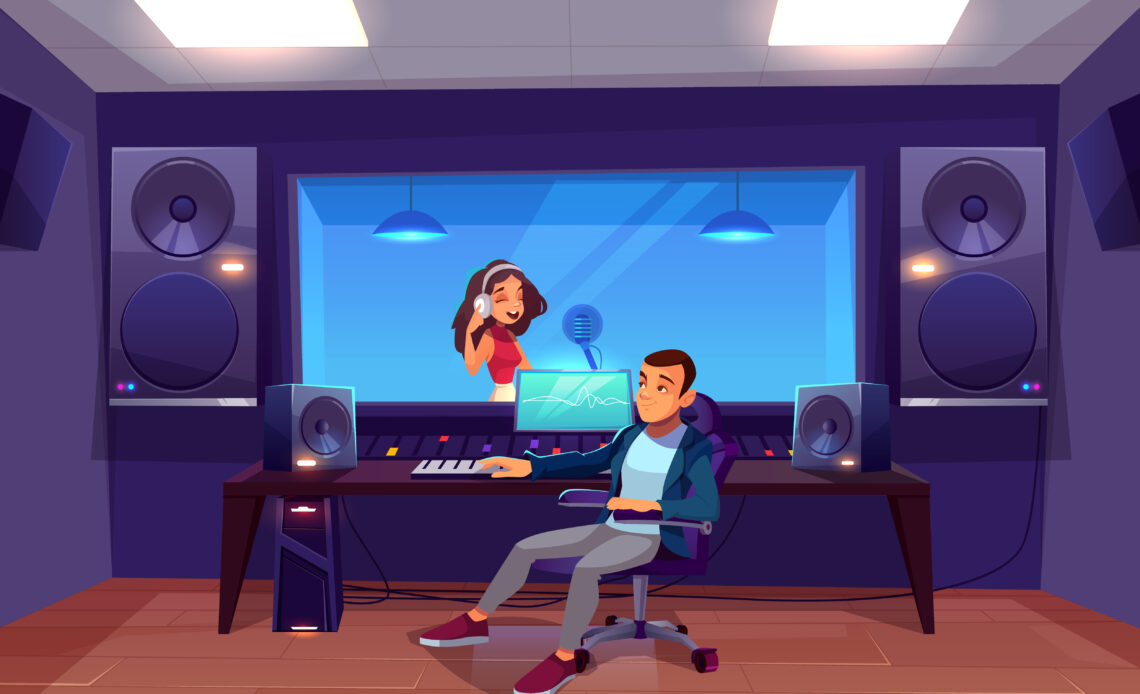 Who wakes you up in the morning? Now, don’t say your parents or sibling(s), for heaven’s sake! Yeah, they like turning off the air conditioner, fan and our MOOD every time they see us sleeping after specific hours. Jokes apart, but every morning or perhaps, every afternoon (cheers and more power to night owls), for most of us, an alarm clock does the job of waking us up with a piece of music we have set up beforehand.

Basically, from waking up in the morning with a favourite alarm tone to trying to sleep while listening to your favourite songs, we’re surrounded by the term MUSIC. We live on a planet where music plays a vital role in almost every ceremony, be it a marriage or a funeral; we pursue relief in the presence of music. Being a solitary person, I’ve heard all types of popular music, but my heart only beats for the Indian melodies.

An ode to the Indian music

It is said that the art of music was introduced to Earth by Narada Muni, and since then, music has been an inseparable part of Indian culture and tradition. Back in the days (when the Gharana system was present), the students would spend many years with their guru to learn the music, and over time they used to share a spiritual bond and principles with their teachers, which further shaped their life. 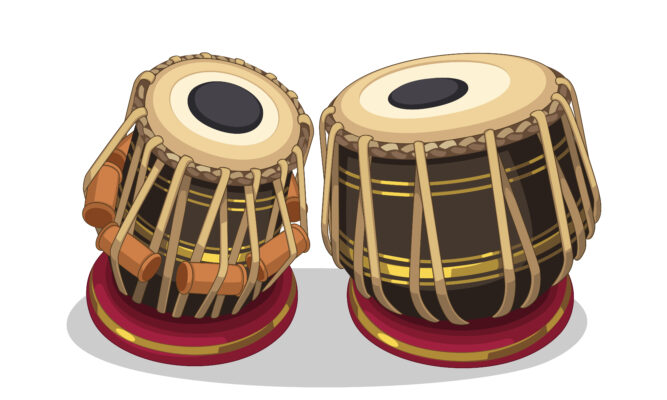 Note: Hope you’ve heard the stories of Megh Malhar Raag, which has the power to bring out rains in the area where it is sung.

Bollywood music or songs consists of different types of music and has every element of music from traditional to folk, classical to western. The primary and most noticeable difference between these two music genres is that Bollywood is commercially very profitable, while Indian classical music helps enlighten the soul. Classical music has a limited audience, while we can see all age groups grooving to Bollywood music.

Why are Indian Musicians still struggling to have a global presence? 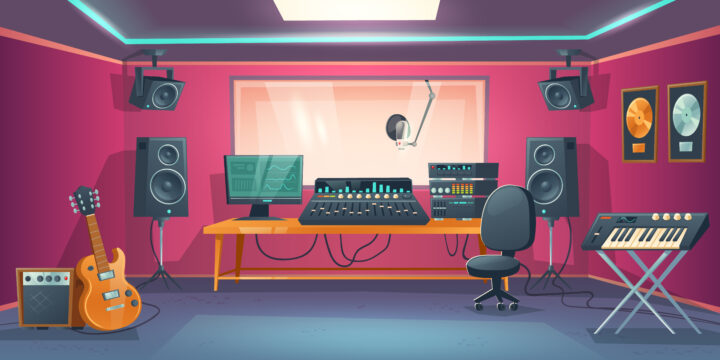 We have about 22 major languages and 19,500 dialects in India as mother tongues, which obviously creates a linguistic barrier. However, in India, most artists write lyrics for the music/song in Hindi or respective major/regional languages. The language barrier among the people creates a downpour into the popularity, and that’s the sole reason Indian music reaches the outside world but fails to make a mark.

In western countries, musicians usually produce their records/albums and are open to exploring the art form. Whereas, in India, musicians are more into being a part of Bollywood and singing a song or two for a particular movie. Independent musicians from western countries gain recognition under their name, which helps them to have a worldwide audience. Also, they do frequent concerts making them popular among the youth. 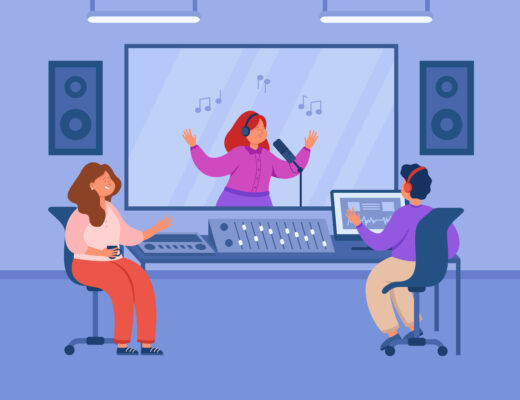 T-Series is an Indian music record label and film production company run by Bhushan Kumar, son of the founder and music producer Gulshan Kumar. On YouTube, it has a multi-channel network of over 29 channels and over 390+ million subscribers.

Saregama India Limited is an Indian music company, formerly known as the Gramophone Company of India. The company was founded in 1901 and is India’s oldest music label, currently owned by the RP – Sanjiv Goenka Group of companies.

Tips Industries is one of the renowned film production and film distribution company. The company was founded by Kumar S. Taurani and Ramesh S. Taurani in 1975, and over the 3 decades, it has grown to become a leading entertainment company.

Times Music is the number 1 music label in the spiritual music genre. The company started operations in 1998, and since then, it has produced over 60,000 tracks in all languages and genres. In India, the company is more famous for its spiritual music releases.

After engineering, medical and MBA, music is the only career or perhaps the only acceptable art form in the society in which Indian parents believe. Otherwise, parents are very precise about their children’s career choices, especially in our country. Once called “The Global Music Industry’s Sleeping Giant”, – The Indian music industry has topped the charts for the third time in a row with annual revenue of over ₹1,500 crores.

The pandemic caused a big hole in the earnings of the Indian music industry as 70% of recorded music in India is film-based. However, many people bought memberships and paid the charges on several apps, which helped the industry stay intact. Currently, the Indian music industry is ranked 17th in the world, and it is valued at around 19 billion Indian rupees at the end of 2021 and is expected to cross 28 billion rupees by the end of 2024.