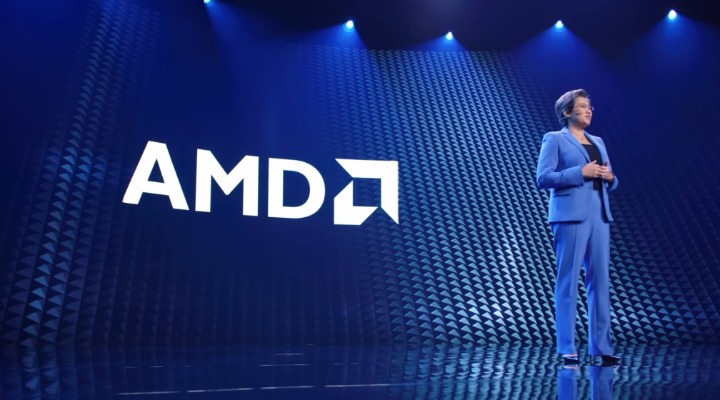 AMD introduced a ton of new and exciting stuff at its CES 2021 presentation. Although people were already expecting new Ryzen 5000 processors for laptops featuring the latest ZEN 3 cores, the CPU performance gain from the previous generation was better than expected.

Here’s everything AMD announced during its CES 2021 showcase. 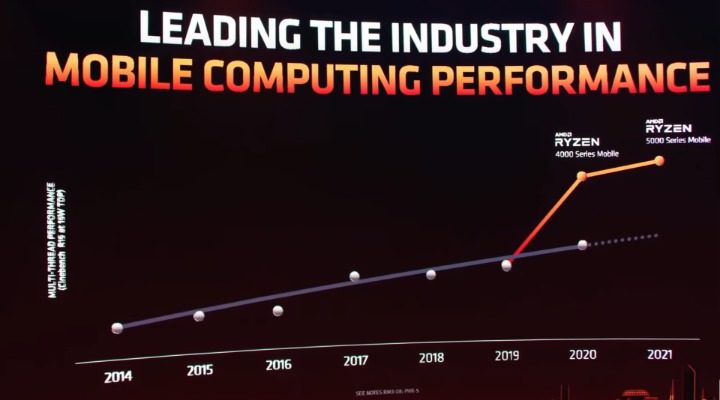 According to AMD, these processors are the fastest X86 CPUs in any laptop on the market. They also claimed high battery life and upgraded thermal management for their upcoming Ryzen powered notebooks.

For a laptop powered by Ryzen 7 5800U, one can expect a battery life of 17.5 hrs for general usage, and up to 21 hours of movie playback. 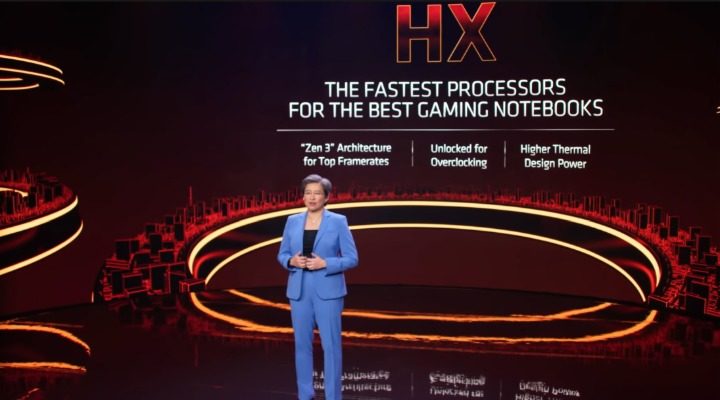 The two main processors in this series include the AMD Ryzen 9 5900 HX and 5980 HX. Here are their specs.

Compared to the competition, the AMD HX series performance outclasses its equivalent Intel counterpart with ease. For example, the Ryzen 9 5980 HX beats the Intel Core i9-10980 HK in single-threaded performance by 13%, in overall CPU performance by 35%, and in Game physics by 19%. 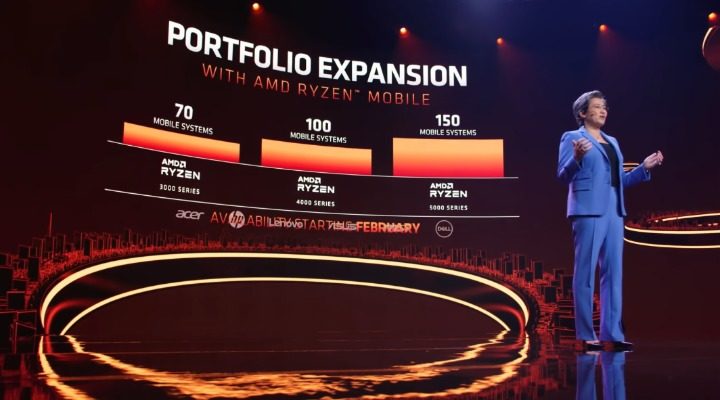 Furthermore, to ensure wider availability, a total of 150 new laptops will be available with AMD Ryzen 5000 series processors. Which is more than double the number of different laptops since the AMD Ryzen 3000 series. 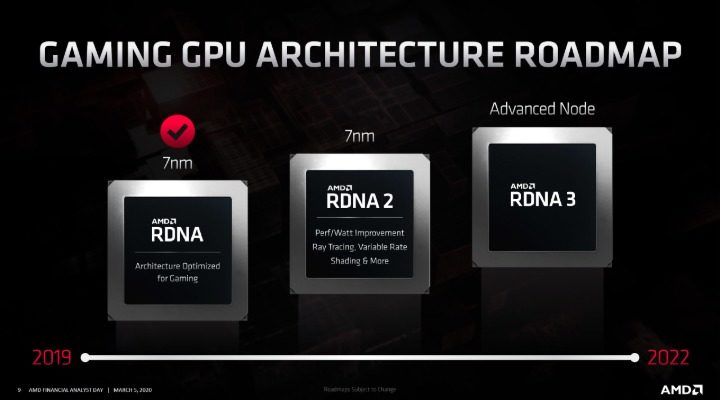 AMD confirmed that the new RDNA 2 based desktop and laptop GPUs are set for launch in the first half of 2021.

All the modern gaming consoles including the PS5, Xbox Series X/S make use of a Zen 2 based CPU with 8-cores and a custom RDNA 2 based GPU core. Therefore, laptops powered by RDNA 2 GPUs will be a good option for consumers. 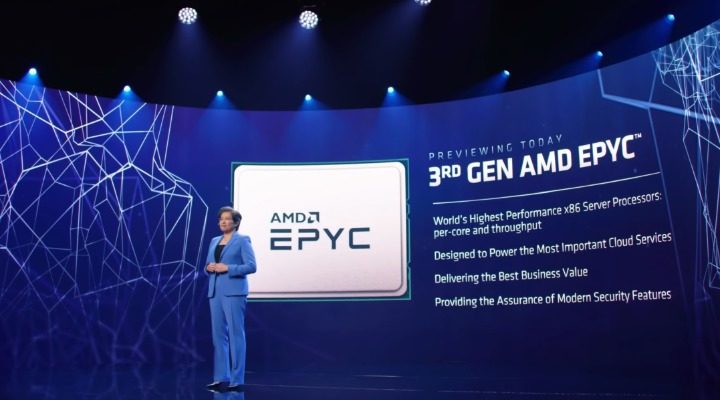 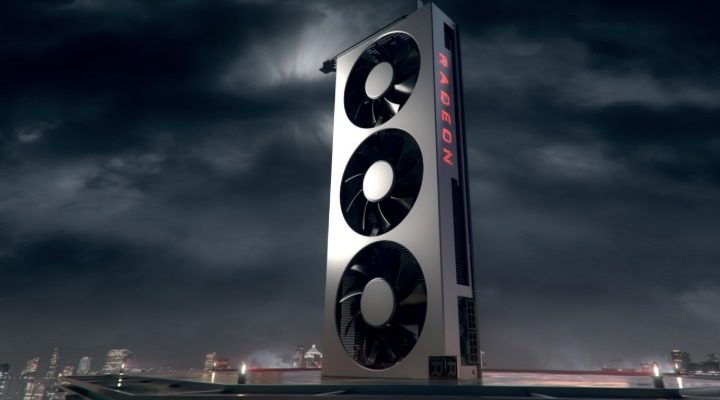 As stated by its CEO, Lisa Su, AMD continues to push the boundaries of computing each year by continuously offering noticeable performance upgrades to its X86 based Ryzen CPUs.

Furthermore, the next-gen AMD CPUs i.e. Ryzen 6000 series based on the 5nm processor will continue to keep AMD at the top, thanks to a reduction in node size and a higher number of transistors.