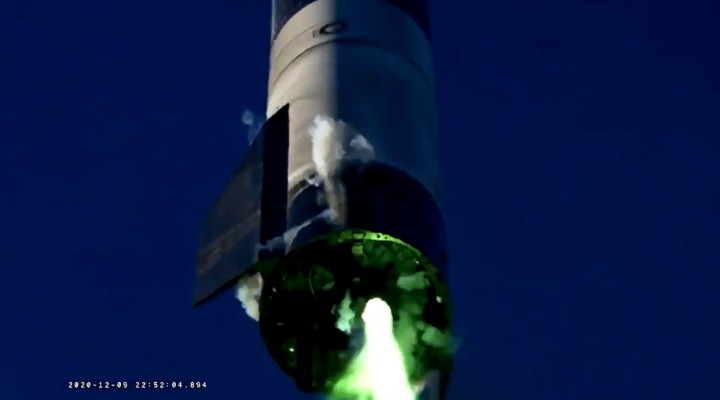 It is not conventional to receive praise from your boss if you fail the landing of a million-dollar spacecraft during its test flight. However, that’s exactly what happened with SpaceX’s team as they received a hearty congratulation from the company’s CEO Elon Musk, after their latest spacecraft dubbed Starship SN8, exploded after a test flight during landing.

Elon Musk isn’t being sarcastic either, because according to him and several top-level managers at SpaceX, the entire test flight was a success, despite the explosion. Additionally, SpaceX’s test director also congratulated everyone involved by saying “incredible work, team!”

To understand “why” you need to know the purpose of a test flight. It is mainly to collect Terabytes of flight data so the spacecraft which finally takes off with the passengers knows exactly how to operate safely. During the Starship SN8’s flight test, Elon and his team at SpaceX gathered all the necessary data which they needed. Hence, they deemed the launch successful. 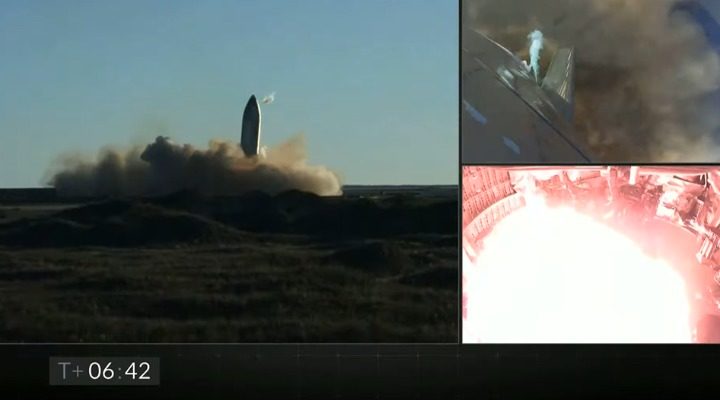 At around 4:43 PM CST, the Starship SN8 ignited its three Raptor engines to take off into space. Mind you that during the entire flight, tons of flight data is being recorded by SpaceX computers to implement it into future flights.

At least after 100 seconds into the liftoff, one of the three Raptor engines switched off, allowing the remaining two to carry on the spacecraft’s ascent.

Two minutes after that, another flight engine was switched off, further slowing the descent. At this time only one engine is active. After another minute or so, the last one also shut down but allowing the spacecraft to reach the highest point possible. 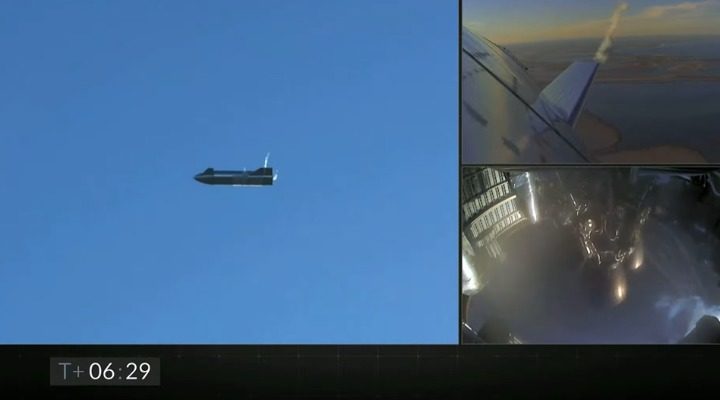 After reaching the apogee (highest point), the spacecraft belly-flopped and started free-falling.

At 4:52 PM CST, the SN8 spacecraft recovered from its free-falling state by bringing its engines back to life and changing itself into a vertical flight position. 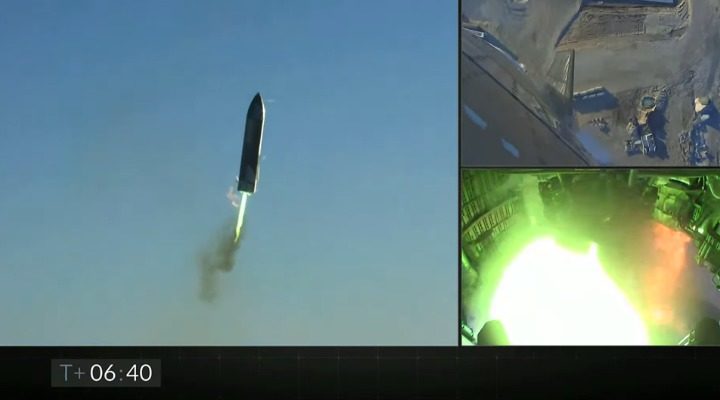 It was at this point the Starship began to lose control. It descended too quickly at around 70 mph, struck the ground, and exploded. A green flame spewed out of the rocket’s exhaust during the descent.

According to Elon Musk, it happened because the fuel header tank pressure was high which led to oxygen-rich combustion. “But we got all the data we needed! Congrats SpaceX team hell yeah!” he said in a Tweet.

Fuel header tank pressure was low during landing burn, causing touchdown velocity to be high & RUD, but we got all the data we needed! Congrats SpaceX team hell yeah!! 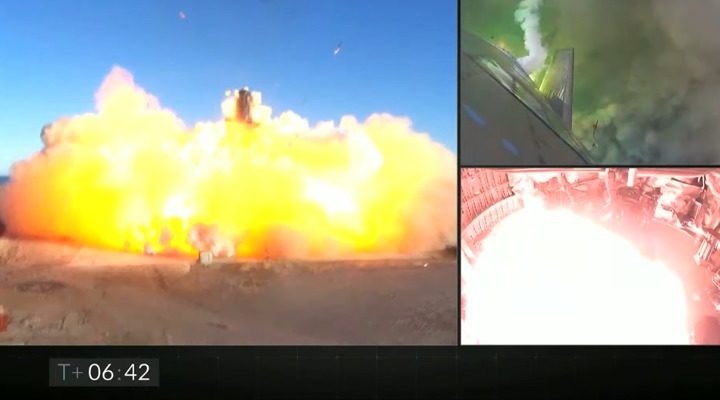 The SpaceX team will now analyze the gathered data to make meaningful changes in their next flight. Only a few kilometres away from the SN8 spacecraft, the one that exploded, the SN9 spacecraft was resting, ready for its first flight.

SpaceX gathered data related to takeoff, ascent, descent, engine restart or reignition, and all the different areas of a flight successfully.

It isn’t the first rocket explosion in SpaceX’s history. A total of two aircraft suffered launch issues from June 2010 to December 2020. One of them was partially damaged while the other one was completely blown apart. During that same interval, SpaceX has had 102 successful spacecraft launches out of 104, which is pretty impressive for a company that had no existence two decades ago.