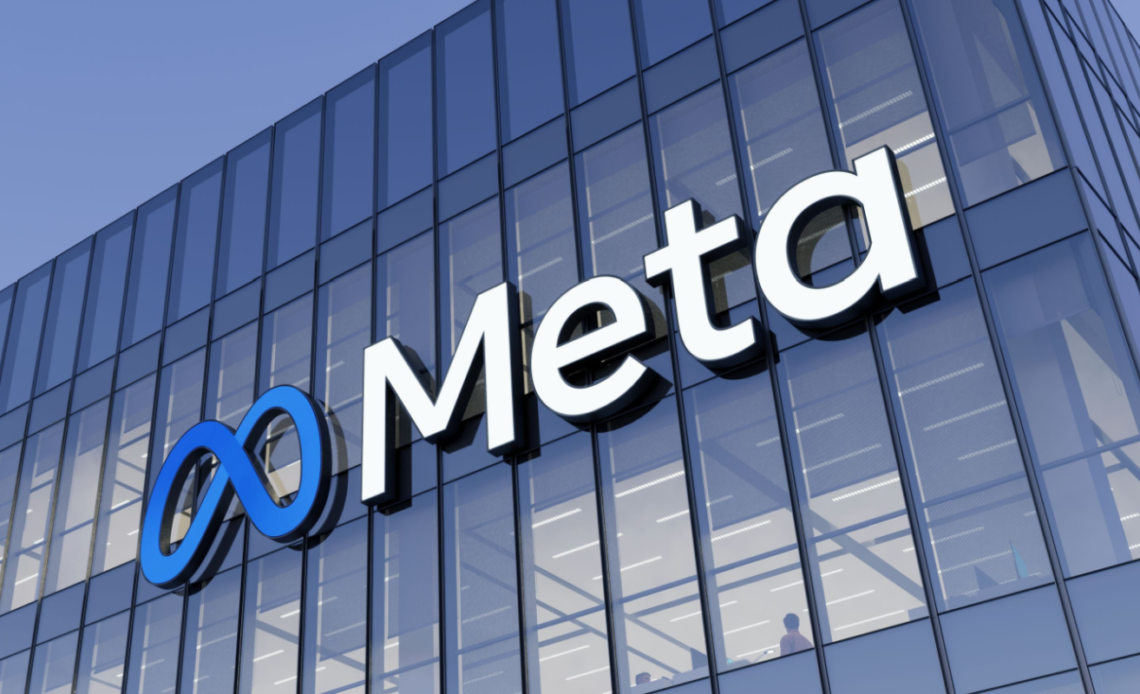 It looks like the tech industry cannot seem to catch a break. It was only a few days back when reports about Twitter laying a big chunk of its global employees after Elon Musk took command of the platform. The layoffs have also affected Twitter employees based in India. Now, it looks like Facebook-parent Meta is also gearing up to scale down on its workforce. As per reports doing the rounds on the internet, Meta is planning to begin large-scale layoffs as early as this week! 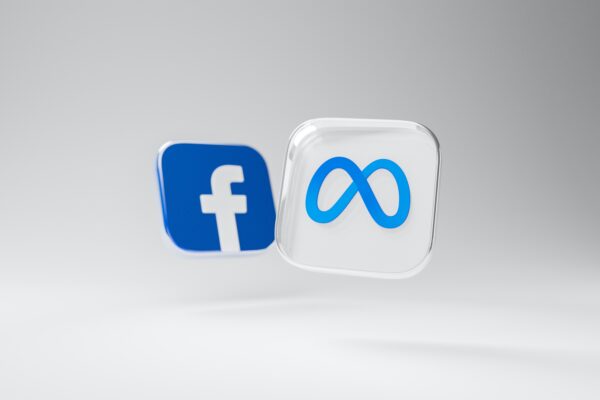 Wall Street Journal was one of the first portals to report on this shocking development. As of September 2022, Meta reported a total of over 87,000 employees worldwide across multiple platforms like Instagram, Facebook, and messaging platform WhatsApp. This number will witness a considerable nosedive after the mass layoffs start happening. As per reports, company officials have already notified employees to cancel any nonessential travel from the start of this week.

This planned layoff would mark the first-ever downscale by Meta in the company’s 18-year history. The layoffs in percentage are considerably smaller than the job cuts at Twitter inc. which Thanos snapped almost half of its workforce. However, this could be the largest layoff to date in a major tech corporation. WSJ reached out to Meta for a comment but a spokesperson declined to do so.

The layoff news comes just two weeks after Meta reported that its profits halved to $4.4 billion in the third quarter of 2022. This is a significant drop from $9.2 billion a year earlier. Meta has also revealed that its revenue slipped to US 27.7 billion from USD 29 billion a year earlier. Meta shares at USD 105 now cost less than a third of what they did at the start of the year. The tech corporation is undoubtedly in a difficult position right now facing issues like stagnating user numbers and cuts in advertising budgets. It will be interesting to see whether Meta’s comeback is stronger than its setback!