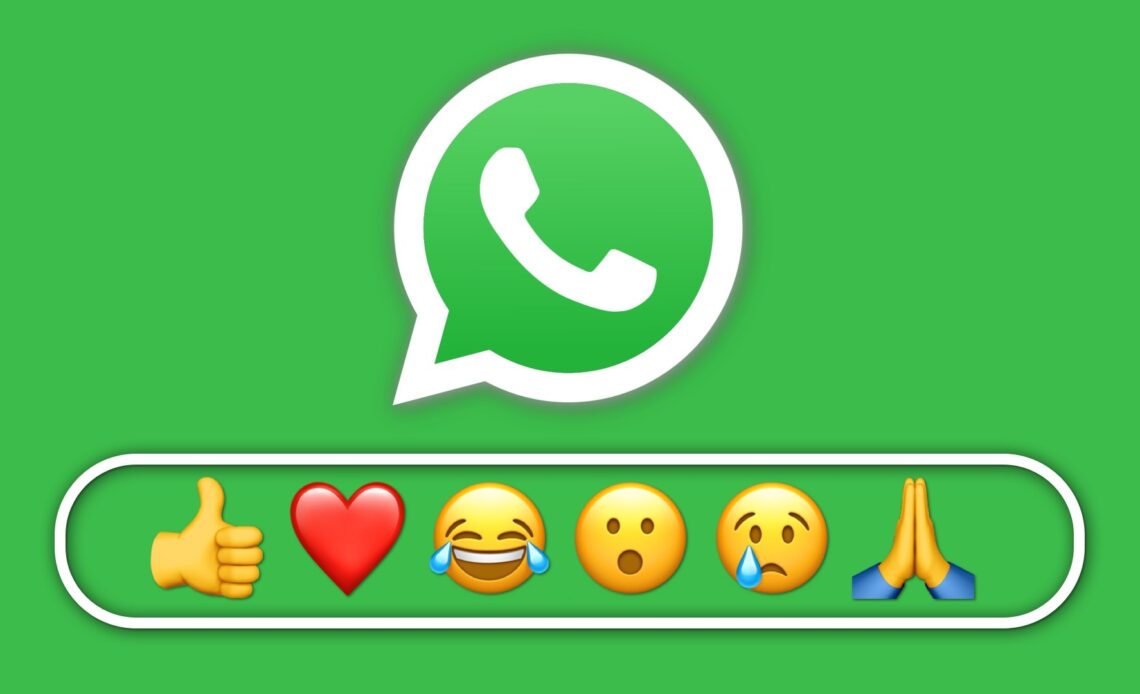 WhatsApp launched the message reaction feature a few months ago, which works similarly to how Facebook’s reactions work. The feature is very convenient as it saves time and appears like a LIKE control of Instagram, showing how many people reacted to your message.

You must be familiar with the reaction feature by the time, but if you haven’t explored it yet, then just long-press on a WhatsApp message and select the emoji you want to react with. However, there are only six pre-chosen emoji options to respond to, and they are obviously not enough. 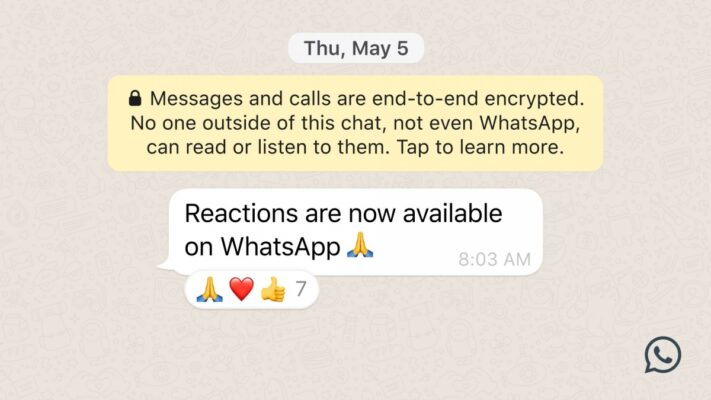 In a world of social media, where emojis play an enormous role, and most people prefer emojis over text, having six emoji options to react was already a dying feature. Since its inception, people have been demanding to have more number of reaction emojis, and finally, WhatsApp has responded.

Starting to roll out now to Android and iOS pic.twitter.com/Opk7x0n0VP

In a recently shared tweet on the official profile of WhatsApp, the company has promised to come up with an additional number of emojis to react to the message. WhatsApp will soon roll out the feature for iOS and Android users.

The already tiny feature is going to create a wave of happiness among WhatsApp users, and we’re guessing a lot of the users will love it. According to WhatsApp, the rollout process will take a few days to reach all the devices using WhatsApp.

Along with the additional emoji reactions, the company has recently doubled the maximum number of participants allowed in a group chat – from 256 to 512 people. The feature is already rolled out on the latest version of WhatsApp. Update your WhatsApp app from the respective stores to enjoy all the recently added features.