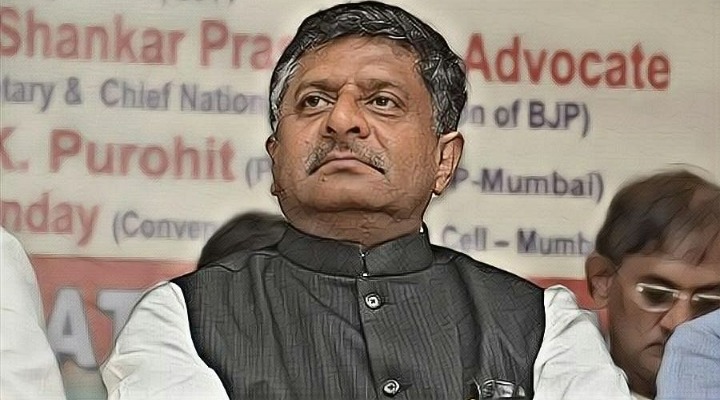 The Indian government has proposed a new set of rules for Social Media, OTT platforms and several digital publications to regulate them. The new rules announced by the Ministry of electronics and information technology (MeiTY) are a part of the latest draft known as Information Technology Rules (Intermediary guidelines and digital media ethics code) 2021.

According to Ravi Shankar Prasad, the govt is not introducing a new act but simply amending the new IT Act’s rules. For each of the above-mentioned platform, the Government is making an effort to recognise and regulate them formally.

“The focus of this guideline is on self-regulation,” said Prasad during the press conference. The government made it clear during their process that the purpose of the new rules is not censorship. But what are these new rules? Here’s a quick summary of all the new guidelines published for Social Media, OTT and digital publications, respectively.

Social Media To Report Originator of The First Message

Under the new government rules, such social media platforms will reveal the originator of any message, that include fake news or misinformation as per the official request. Authorities are also concerned by the malicious attempts being made towards violating the privacy of women.

However, experts argue that in doing so, platforms such as WhatsApp would have to break their end-to-end encryption, which keeps user’s chats protected. The Indian government has said that it has nothing to do with the content of the message and only needs to know where it first originated. How will WhatsApp implement this new rule, remains to be seen.

Meanwhile, WhatsApp and Facebook will also have to publish the detail of their physical address in India either on their website or at the bottom of the app itself.

Over-The-Top video providers will have to label the content as 13+, 16+ or adult rated according to the different content types. Furthermore, they must feature a parental lock function within the app.

Additionally, social media users will have an option to verify themselves on the platform manually. The platform will place a checkmark next to the user’s profile once they’re verified.

The government has also proposed the setup of a regulatory body of publishers. According to the rules, this body should be headed by a retired judge of the supreme court, high court, or high ranking official. It’ll have a total of six members.

The body will also have to register with the Ministry of Broadcast and information. Grievances noted on the platform will be reported within 24 hours and resolved in a span of 15 days.

Shruti Haasan | Behind The Scenes | February 2021 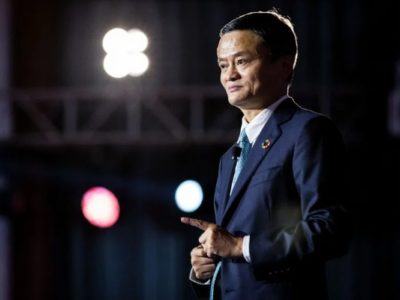