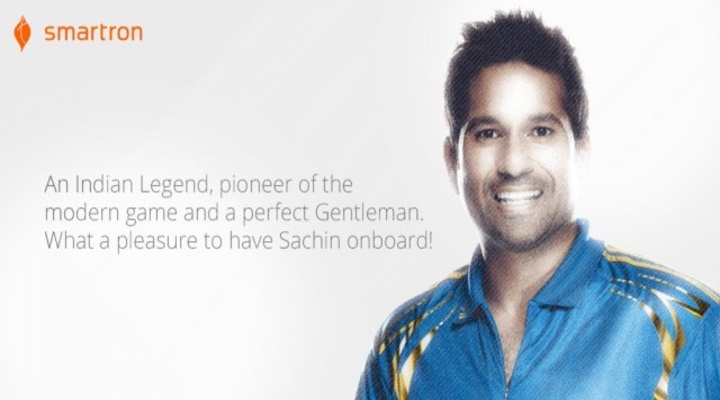 In this crowded world of consumer durables, the competition has been so intense that India’s companies haven’t been able to breathe properly. In spite of there being numerous firms worldwide that have international operations none of India’s smartphone manufacturer has been able to establish them outside India.

Amongst this clutter, Smartron-an Indian brand about to be launched, aims to accomplish this. The brand has Sachin Tendulkar as an investor and a brand ambassador of the company. There have been reports that Foxconn have partnered with Smartron to manufacture their upcoming devices and they might set up a manufacturing facility in Sri City, Andhra Pradesh.

A teaser has been released by the company which shows what seem to be an upcoming phone and a tablet. While not much is known about the devices, the Tablet is rumoured to compete with the likes of Surface Pro 4 and is expected to run on Windows 10.

Smartron will introduce itself in the Indian market on 31st March which will be attended by Sachin Tendulkar along with Mahesh Lingareddy, Founder and Chairman of the company. 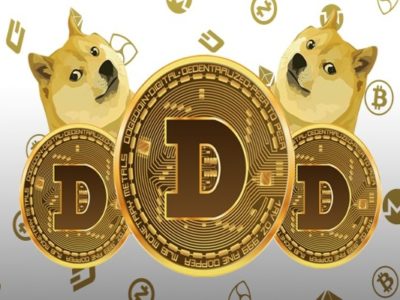 When CEO and founder of Tesla Motors, Elon Musk, appeared and hosted an episode of a television show Saturday Night Live last weekend, ...
By Sandesh Bhosle6 days ago 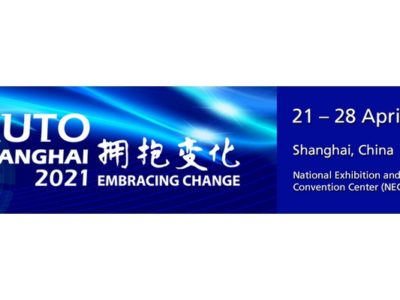 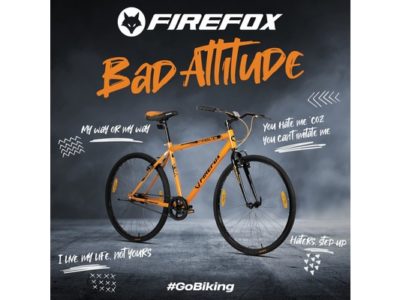 There must be hardly any time when somebody’s bad attitude is appreciated. But Firefox Bikes seems to be intent on breaking that stereotype. ...
By Advait BerdeApril 8, 2021