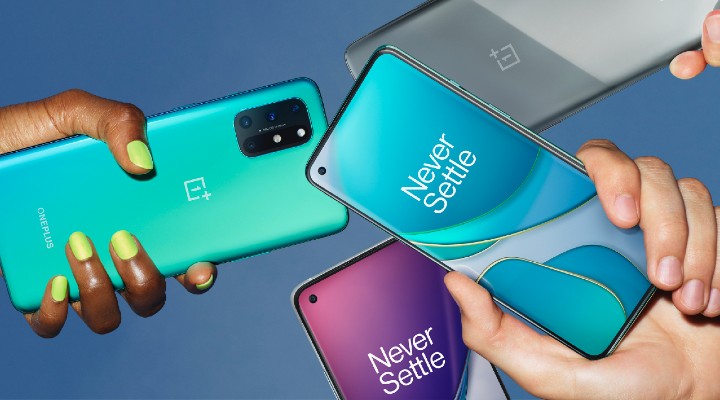 While we knew that OnePlus is going to announce the OnePlus 8T 5G, they were more surprise launches and hints on upcoming products. OnePlus introduced a new Gray Ash colour (special edition) of the OnePlus Nord. It will be available for Rs 29,999 in India for the 12Gb/256Gb variant. They also hinted that Oneplus watch could be hitting the markets soon and more details about the upcoming OnePlus ecosystem products shall be revealed in the days to come. 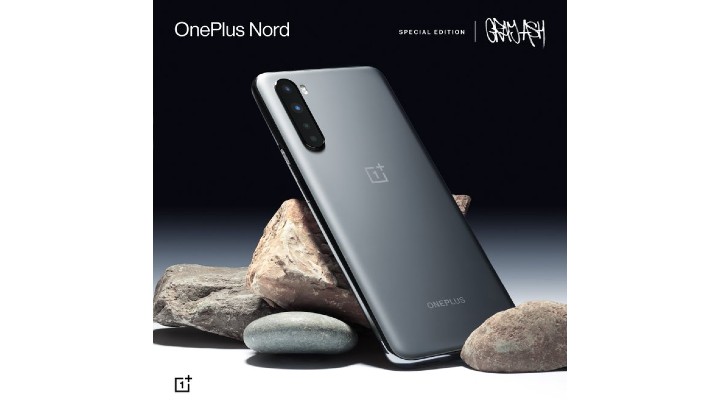 And finally, the OnePlus 8T was unveiled which weighs 188g and is only 9.00mm thin. Similar to the OnePlus 8, the 8T too comes with a 120Hz refresh rate and a 240Hz touch sampling rate. However, the 8T comes with a traditional flat display rather than a curved one as OnePlus feels it will be better for gaming and content consumption. The OnePlus 8T features a Qualcomm Snapdragon 865 processor paired with up to 12GB RAM and 256GB storage. It features dual stereo speakers with Doly Atmos. All of the specs are backed by a 4,500 mAh battery which supports 65W Warp Charge. OnePlus claims it can get a full day’s charge in just 15 minutes. 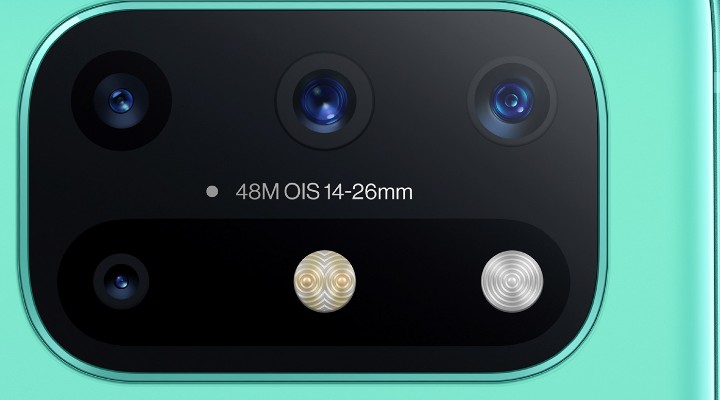 OnePlus 8T sports a quad-camera setup at the back consisting of a 48MP primary camera, 16MP ultra-wide with 123-degree field of view, 5MP macro camera and 2MP monochrome camera. It will run on Android 11 out of the box with their own Oxygen OS 11 on top. 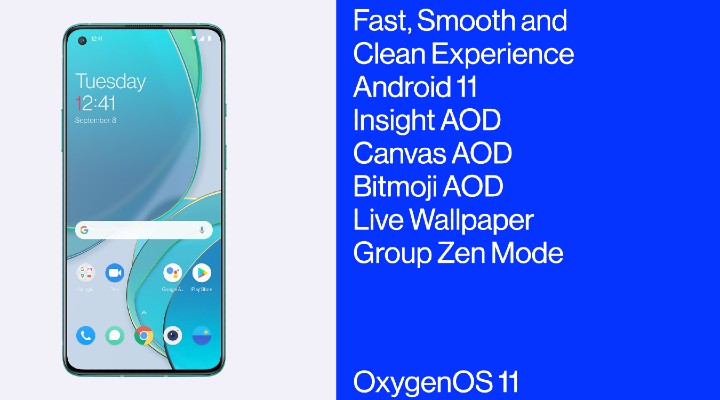 Along with the 8T, OnePlus also launched the OnePlus Buds Z and positioned it to be perfect for those who like to keep active! They come with Bass boot, IP55 rating and 20 hours of battery life. 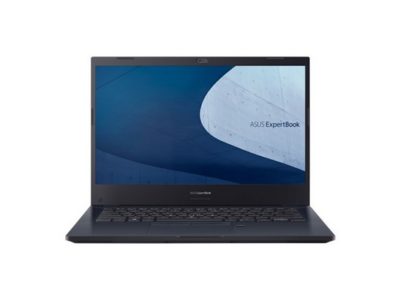 There were no complaints when copying or transferring data and also sustaining a day-long use without a recharge.
By Advait Berde5 days ago 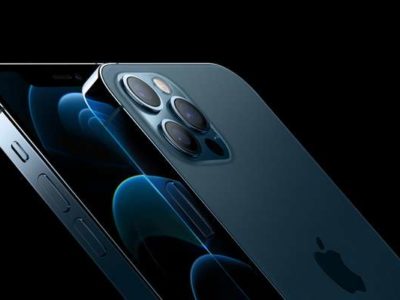 Apple launched the phones at its virtual "Hi, Speed" event which was live-streamed on its official YouTube channel.
By Advait Berde7 days ago

Hello, Welcome to the 9th episode of Tech this week where we bring you the latest & trending news of the tech world ...
By Exhibit StaffSeptember 24, 2020