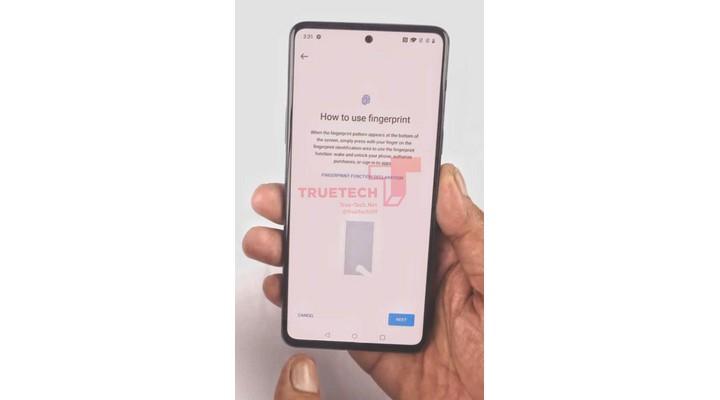 There have been rumours and alleged leaked images of an upcoming OnePlus device. If the rumours are to be believed, then the new OnePlus device will be called the OnePlus Z and is expected to break cover in July.

For those who might not be aware, OnePlus is all set to launch a budget version in their OnePlus portfolio which could bear the tag of the OnePlus Z. OnePlus had previously launched a budget ‘X’ variant which was not successful. However, this time around OnePlus is expected to hit the bullseye with the new entry-level gateway device into the OnePlus family.

What can be confirmed is the 5G ready nature of the phone, which OnePlus has been pushing for. The upcoming device could be powered by a Mediatek Dimensity 100 chip. If the speculation is right, we could look at very aggressive pricing for the device.

On the hardware front, the new OnePlus Z will feature a 6.4-inch OLED display with punch hole cutout for the front camera. It is expected to get 8GB of RAM and 128/265GB of internal UFS 3.0 storage. The device will run on Android 10 out of the box with OxygenOS. At the rear, it will feature a triple-camera setup with a 48-MP primary sensor, 16-MP wide-angle and a 2-MP depth sensor. The front camera is expected to be a 16-MP Sony IMX471 sensor. Additionally, the device will be backed by a 400mAh battery and support for 30W fast charging.

How Big Is Zoom?