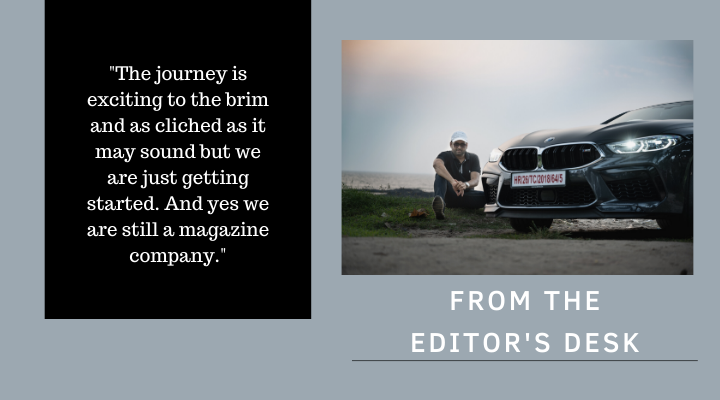 It’s the only time when I can look back and maybe pat my own back. 15 incredible years have just gone by, where we experienced recessions, floods, earthquakes, government changes, the social media revolution, and writing this in the middle of a pandemic. It was a blank canvas that we filled with the first issue of Exhibit, had no idea how this journey will unfold and whether we will last the first mile. Learned on the job the nuances of teamwork, editing, design language, printing, and managing finances, while staying broke most of the early startup days. Still a startup – An evolved one. As it’s said, the first step is important and the path gets unfolded. My first startup was mobile charging stations when the times were of the Nokia 5510 and Motorola Razr (not the folding one) we were manufacturing and installing mobile phone charging stations and supplying to Vodafone, Reliance, and Airtel and also installing in public places and selling advertising space on it. That’s where we picked up advertising and understood technology with fast charging and circuit boards. When the dream monopoly run of 1 year ran out, we sold the business and merged the two learnings, and launched Exhibit. I was a young chap back then, and young still 🙂

Honestly, our fate has been written before we even start crawling and every time I have faced this question of the print industry dying or magazines having no future, we always stood firm that we are much more than just a magazine company. We turned green within the 1st year of operation and to date, we have never raised a penny nor do we have any debts, in spite of having access to the biggest VCs in the country and calling them friends of Exhibit. Recently, we also took over a brand that I have grown up reading- BBC Topgear Magazine, and introducing it would be like reminding you of your name. In the peak lockdown, we launched aviatorsbuzz.com, thus completing our trajectory of Tech, Auto, Aviation. The three things I am passionate about and can be found daydreaming about!

We pivoted into the digital platform and events long back and got some of the biggest IPs under our belt, with all of them stitched together with the fabric of tech. Exhibit tech awards, which is in its 8th year is undoubtedly the biggest spectacle in the tech industry which is as glamorous as techy. Exhibit Startups, made us connect with 1000 startups so far and some of them are on the course to becoming a billion-dollar enterprise. Having first made their pitch on our platform, Haptik is one of them. Tech Fashion Tour, which has had global recognition since its first edition, which was 7 years ago and where international designers like Cute Circuit, London, Jasna Rok, Belgium, and others have showcased the future of fashion and technology and where stars like Akshay Kumar, Hrithik Roshan have walked the ramp. Influencex – Top 100 Digital Influencers which is just two editions old has become the most viral IP yet. The first season had some of the biggest content creators like Bhuvan Bam, Prajakta Koli, Ashish Chachlani, and other Top 100 influencers all coming together for one big awards night which got converted to one big party. This year, of course, we did it virtually, ensuring it went viral.
Today, We run Influencex – which has 2000+ influencers content creators on our speed dial, we make TVCs and digital films, celebrity endorsements, and can deliver a feature film. We have three big Digital Destinations: www.exhibit.tech, www.topgearmag.in, and aviatorsbuzz.com that together caters to almost 3 million monthly visitors and the graph is continually growing. We can think through, ground-up any idea, and convert it into a spectacular show. The destination is neither known nor important and the goalposts have continuously shifted, but do we have stories to tell? Hell yes! The journey is exciting to the brim and as cliched as it may sound but we are just getting started. And yes we are still a magazine company. 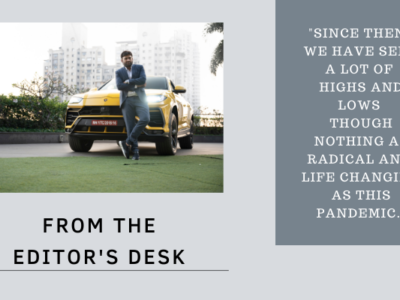 When SpaceX’s latest launch, the SN8, burst into flames, millions of dollars evaporated but there was not a single wrinkle on Elon Musk’s ...
By Exhibit StaffJanuary 4, 2021 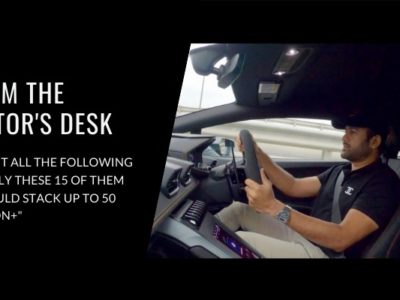 The Fluence of Influencers September 2020

The viral issue in the new normal. Last year, we started one of our strongest IPs, where we curated 250 content creators who ...
By Ramesh SomaniSeptember 29, 2020 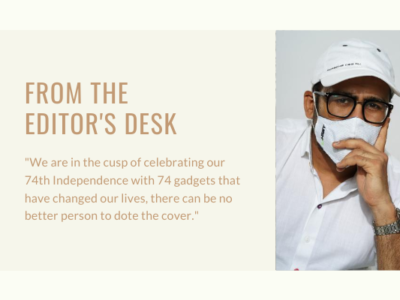