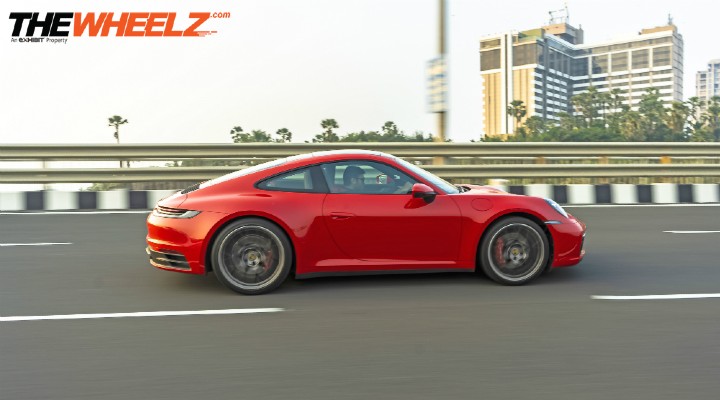 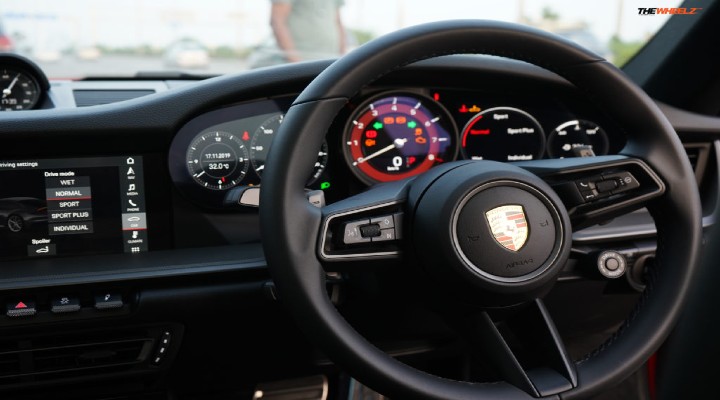 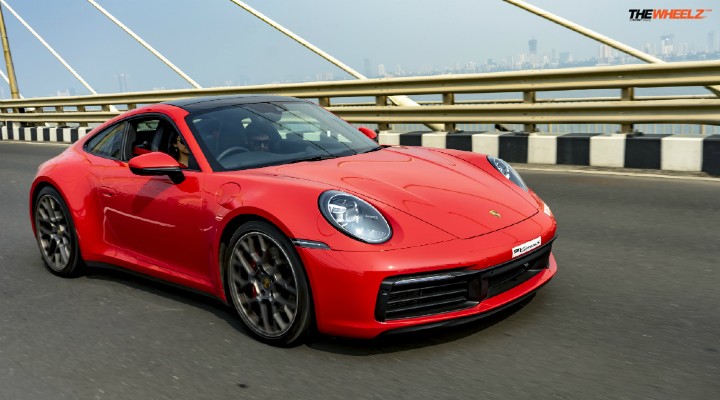 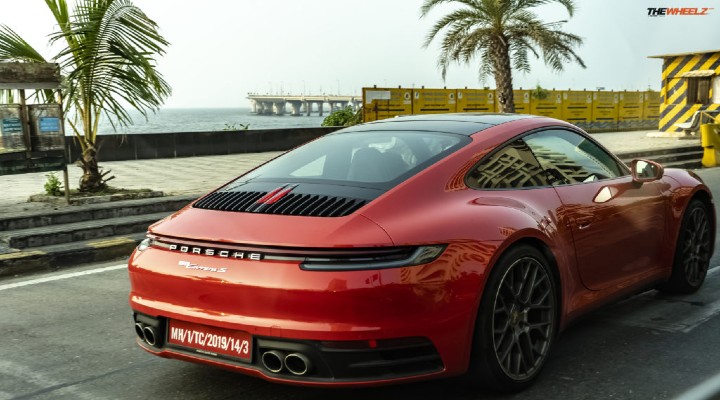 The Scrambler 1100 Pro also features a 15-litre steel tank that, combined with an all-new comfortable seat, ensures that even the longest rides ...
By Advait Berde6 days ago

The classic Mini Cooper S wearing the number 37 claimed the first of three overall victories in 1964, at the legendary Monte Carlo ...
By Yashvi Poonia7 days ago