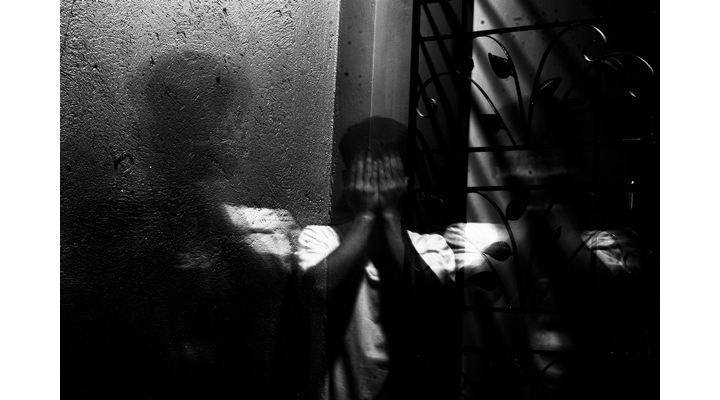 It’s mental health awareness month and I don’t even know where to begin saying what I want to say. A lot of things go unsaid when it comes to mental health. But not today.

Steve has had droopy eyes for about 2 weeks now. He says he’s staying up all night catching up on shows and movies. He remarks that sleep is for the weak. He seems proud of the fact that he can survive on 3 hours of sleep but sometimes his eyes say differently.

What It Really Is
Steve has been having endless sleepless nights and he can’t do anything about it. Insomnia is a sleep disorder where a person finds it difficult to fall asleep. It is often a symptom of other psychiatric disorders like depression. Steve doesn’t realize the severity of the problems and distracts himself by watching movies and shows.

What It Looks Like
Steve doesn’t talk much. It seems like he doesn’t care about what’s going on around him. At the office, he doesn’t take part in group activities and eats alone at his table. They all call him a ‘lone wolf’ and a lot of girls believe that he actually does it to create an attractive persona.

What It Really Is
Steve is anxious all the time. He can’t get himself to talk to anyone because he’s scared they won’t listen, or worse, they’ll judge him. He wants to be ‘normal’ but he knows he’s not so sometimes, he stops trying altogether. Distancing oneself from his/her peers is a classic withdrawal symptom from society and getting into a nutshell, away from others. Steve spends hours spiraling in his own thoughts.

What It Looks Like
Steve is not much of an expresser. He doesn’t tell people how he feels. But he does have a knack for pointing out the worst-case scenarios in business deals and/or otherwise. Sometimes it gets on people’s nerves how Steve doesn’t seem to say anything positive at all.

What It Really Is
Steve sees things as they are or how they could be, but in his head, they could always be worse. ‘Depressive Realism’ states that depressive individuals can see and analyse situations more realistically than non-depressive individuals. Steve sees through the sugarcoating of a situation and recognizes faults. He is often filled with negative thoughts and that reflects in his work.

Here’s what you should understand About mental health

Most of all, Steve puts on a happy face over the chaotic thoughts that go on in his brain. It’s very difficult to recognize these hidden symptoms of depression and there seems to be only one solution to it. You. For you to be observant, be aware and be compassionate. You can only do something when you want to be open to recognizing it. Be non-judgmental and be supportive – having someone mentally supporting you through the worst of your times can be life-changing.

Read More:
Want to Know How You can Increase Your Productivity  During the Lockdown?
Here’s Why Rick and Morty Should Be Next on your Watchlist

Have You Subscribed To Our Channel Yet?
Exhibit Magazine

Google and Apple came together in April and developed tech that will help governments around the world to reduce the coronavirus spread. It ...
By Aneesha Kochar5 days ago 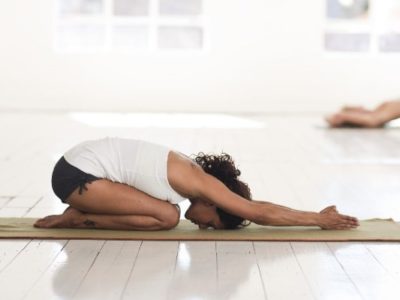 Today is International Yoga Day. In today’s world, Yoga has become easily available to all by means of videos and apps. Technology has ...
By Aneesha KocharJune 22, 2020 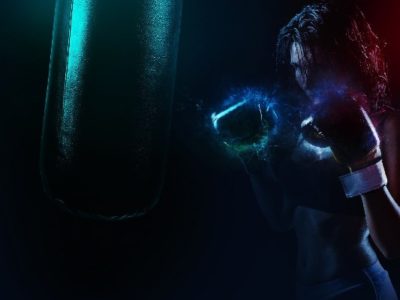 Top 5 Apps for your WFM – Workout From Home

The lockdown has everyone so stalled but your mind and body don’t have to accept that. There’s nothing that you can’t do from ...
By Aneesha KocharMay 26, 2020