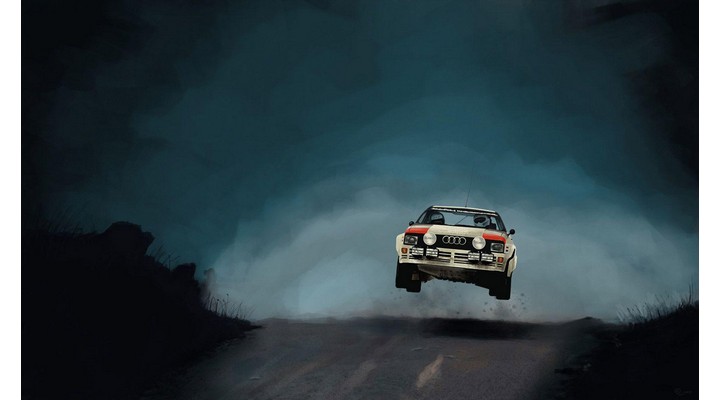 There was a time when Audi used to make cars that dominated the Group B rally in the early 80s. It was dangerous. Pure adrenaline. Something that did the round was that WRC was meant for boys and Group B was for men, that was the word. And quite rightly so. For Audi, however, there was a woman, too, more on that later. In those times the oil crisis had amputated the world of motorsports, and once it was over, Group B happened with revised rules. 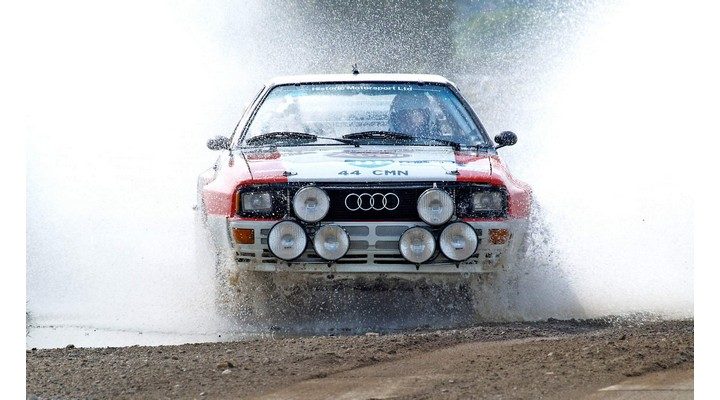 Only a genius could have thought of pitching the Quattro in rally racing. It was Audi engineer Jörg Bensinger’s idea to get the Quattro technology in a high-performance four-wheel-drive car when he found that the Volkswagen Iltis could outperform any car in the snowy terrain. That was in 1977, and a few years later, in 1980 in co-operation with Walter Treser, he developed the B2 that would later be used in the rallies. Anyone who followed rallying back in the days would recall Audi’s revolutionary Quattro technology. It is safe to say that Audi’s foothold in motorsport began with the introduction of Quattro. Well, and the rest is history. Let’s catch up on that bit, shall we? 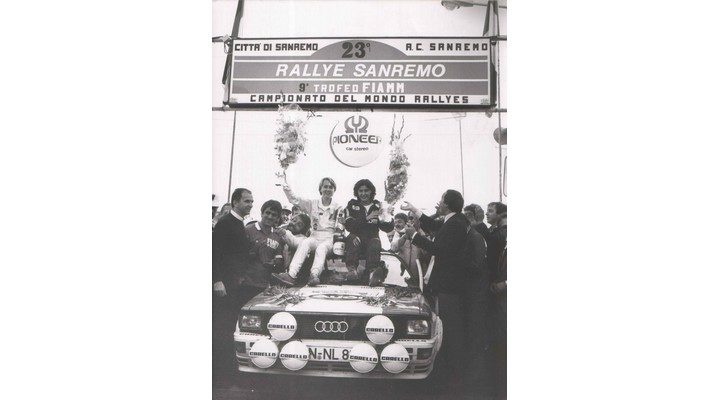 In autumn 1981, Michéle Mouton created history for being the first woman to win a World Championship run at the Rally San Remo

Audi brought out the Group B versions of the car, first the A1 and the A2 and then the revolutionary Sport Quattro. At the Monte Carlo Rally in 1981, Audi celebrated a sensational debut with Hannu Mikkola, as he overtook a Lancia Stratos within 10 kilometres of the first special stage who had actually started one minute ahead of him. Such was the dominance of the Quattro technology. Still, the WRC manufacturers weren’t convinced as they thought the extra weight and the complex system would eventually be a burden. But when the original non-Group B Quattro debuted in 1980, it immediately showed that a well-sorted four-wheel-drive system was the business. Oh well, better late than never. 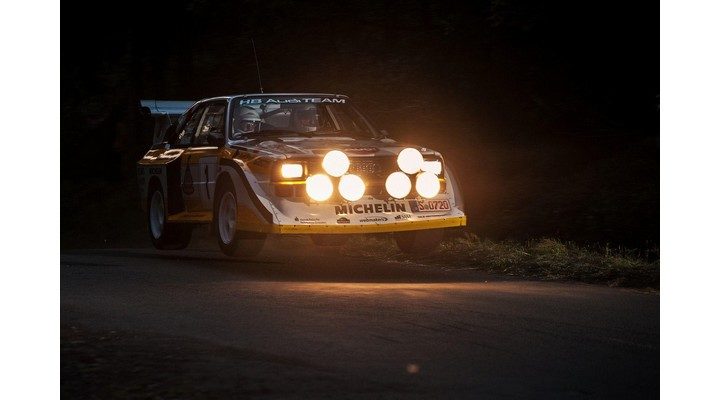 The dominance wasn’t restricted to just rallying. From 1984 to 1987, Audi won thrice at the traditional Pikes Peak mountain race. Also, in 1987, Walter Röhrl became the first driver to record a time under 11-minute mark with the Audi Sport Quattro S1. They were quite good on the circuits as well. For instance, the Audi 200 Quattro won the championship at the 1988 Tran-Am series and so did the Audi 90 Quattro at the 1989 IMSA GTO in the USA. At the German Touring Car Championship in 1990 and 1991, it won two championship titles with the Audi V8 Quattro and also with the A4 Quattro in the near-series super touring cars. In 1996, the Audi A4 Quattro won championships in seven countries. Between 2012 and 2016, all-wheel-drive returned to the racetrack as the E-Tron Quattro hybrid drive system in the Audi R18 LMP1 racing car.

In 1986, Audi replaced the manually lockable first-generation centre differential with the Torsen differential, which could variably distribute the drive torques. The epicyclic gear with an asymmetrical-dynamic basic distribution of forces followed in 2005. To this day, the self-locking centre differentials at Audi are continuously being further developed and are regarded as the benchmark for traction and driving dynamics with, at the same time, very low weight. If it wasn’t for Audi’s remarkable Quattro technology, we would not have gotten cars with all-wheel drive. All the credit goes to the legendary ur-Quattro car from 1980. 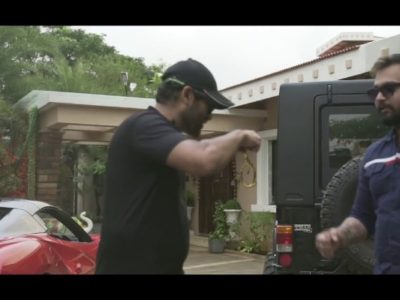 Engines roaring and roofs down, that’s how we like them Sunday drives! Our Editor-in-chief Ramesh Somani breaks the dawn with a V10 raging ...
By Exhibit Staff4 hours ago 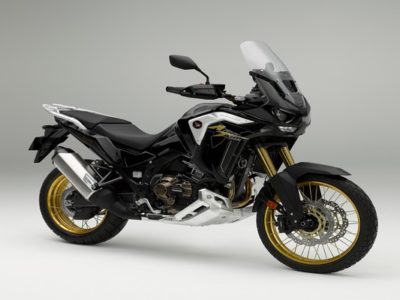 If you are into luxury vehicles but like to take them off the road, this motorcycle could be your dream come true. Honda ...
By Advait Berde5 days ago 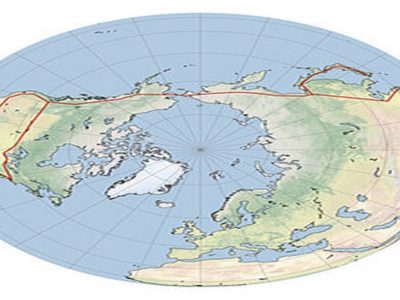 If you have ever dreamt of taking a long drive or going on a road trip, you must have probably pictured going to ...
By Advait Berde1 week ago 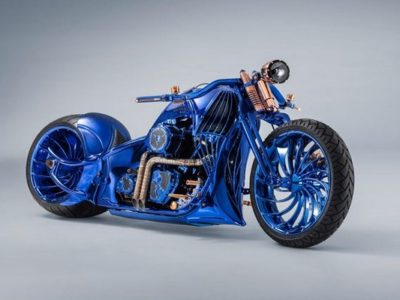