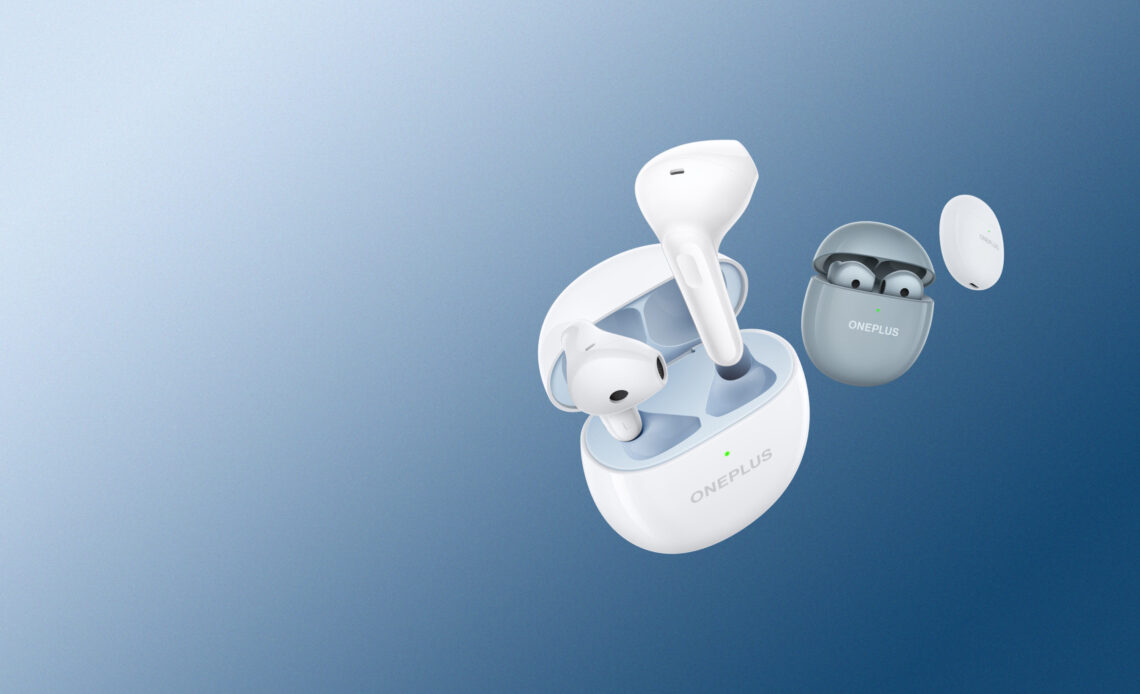 Do you remember those days when people used to get obsessed with Airpods, and everyone dreamt of having one of them? The expensive gadget ruled for a couple of years, and then we were introduced to budget-friendly TWS earbuds from several other companies. Being one of the pioneer tech companies in the world, OnePlus has won our hearts already with their phones, and now they’re serving our ears with their TWS earbuds.

I’ve been using OnePlus Nord Buds for the last few months, and I don’t have any complaints regarding the product. The Nord Buds are currently priced at ₹2,799, and honestly, they are nothing less than pocket dynamite. The Nord Buds were a massive success for OnePlus, and to gain more advantage of the hype, the company recently launched Nord Buds CE, a more budget-friendly option from the Core Edition lineup. 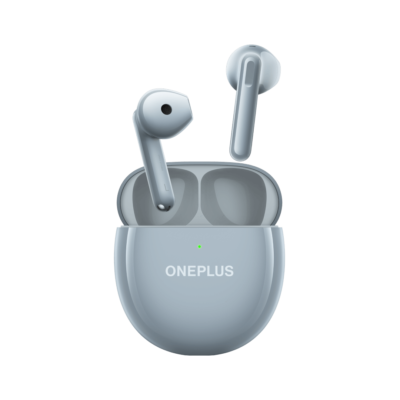 The newly launched OnePlus Nord Buds CE are the cheapest TWS earbuds yet launched by the company. They are priced at ₹2,299, but they are only available for sale in India. I’ve been using them for the last few weeks alternately with their old sibling OnePlus Nord Buds, and I’ve observed the little brother has very few features to offer. Let’s see whether they’re worth buying or not!

The Nord Buds CE arrives in compact cardboard packaging, and the earbuds hidden in a case have a classic earbud-style design, almost reminiscent of the Apple AirPods. The earbuds and their relatively small oval-shaped charging case are made of plastic but appear premium. The long stalks of the earbuds do not support in-ear detection for automatic play/pause, but they do have a capacitive touch surface to control the happenings. 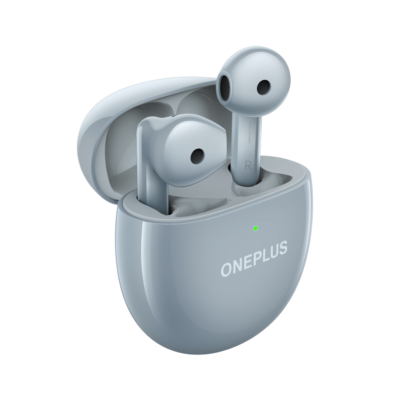 The comfort of the earbuds totally varies from person to person and the shape of your ears but out of all my colleagues who tried Nord Buds CE, most of them were not happy with the comfort it offers. Compared to the Nord Buds, they’re lighter, but they don’t provide a fairly secure in-ear grip and the fear of losing them while walking down a busy road haunts you throughout the walk. No wonder the classic-shaped earbuds are out of fashion.

The features of the Nord Buds CE are directly accessible on OnePlus Phones, while for other devices, you have to download an app called, HeyMelody. Being a native product, Nord Buds CE is a failure, as the options to change the settings of the earbuds are planted far too deep within the Bluetooth settings of the OnePlus phones. The HeyMelody app makes the journey easy for people with phones other than OnePlus. 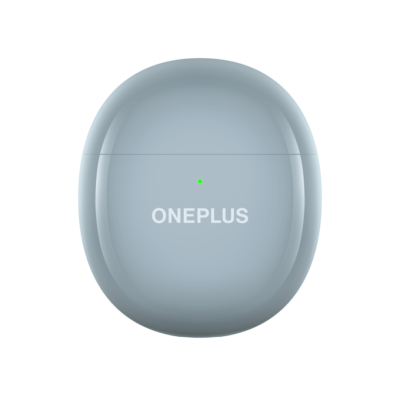 I would say, listening to the music on the Nord Buds CE is a pain in the rear situation due to its open-back design. When you’re in a quiet place, they’re satisfactory, but once you enter a place full of blusters, the surrounding noise will creep in, and you’ll have to increase the volume up to 80% for better listening. The overall sound quality of the Nord Buds CE is above average but not the best in the segment.

With the 27 mAh battery capacity per earbud and the 300 mAh capacity charging case, the Nord Buds CE is said to offer continuous playback for up to 4.5 hours, and along with the charging case, the number goes up to 20 hours. In my testing, they lasted above the official playback time, but it isn’t outstanding as the earbuds don’t have features like ANC. The flash charge feature takes 15 minutes to charge the buds up to 60%.

The Nord Buds lose the game mostly due to their semi-in-ear design and elder sibling, which offers many features. They’re one of the best-sounding earbuds in the price segment but definitely not a top choice as similarly priced Realme Buds Air 3 Neo provides up to 7 hours of continuous playback and 30 hours of total endurance with the case. I would suggest spending a few more bucks and getting OnePlus Nord Buds, a fair deal.