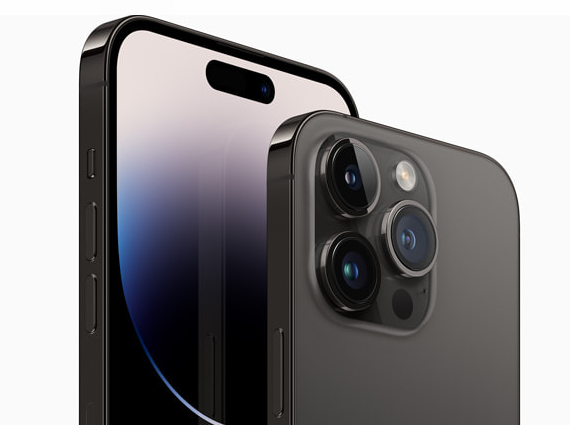 Apple found itself in troubled waters when a number of issues in the latest lineup of the iPhone 14 Pro/Pro Max and the iOS 16 update were found. We had reported that users were facing a camera shaking issue using third-party apps, whereas, iOS 16’s copy-paste popup was another bug irritating users. It is now revealed that Apple’s new iOS 16 operating system is all set to receive a significant update which fixes the first set of bugs.

Apple recently confirmed to Bloomberg that it will be releasing a software update to fix the camera shake affecting iPhone 14 pro and iPhone 14 Pro Max models. Recently, users started sharing videos on social media showcasing that the iPhone 14 Pro/Pro Max models were facing camera shaking issues while using it on third-party apps like Snapchat and Instagram. The native Apple camera app was working fine but it was only during third-party app usage is when the issue popped up.

Some users were convinced that this is a hardware issue with the new phone, however, they will now be able to fix it by simply installing a software update. it is expected that the update will be rolled out next week. It seems that the issue is rooted in the firmware that controlled Optical Image Stabilization (OIS) system in the lenses. An audible rattling sound was also present from inside the camera module, whereas, the video output would be a shaky mess.

Apple had previously also acknowledged the copy-paste bug in the latest iOS 16. Users were being asked again and again if they want to give a certain app access to the clipboard. The company’s aim in adding the option was to protect user privacy but it surely didn’t work out as planned. It looks like these issues did not come forward during Apple’s internal and beta testing. However, the iOS 16.2 update will address both these issues and send a quick fix.