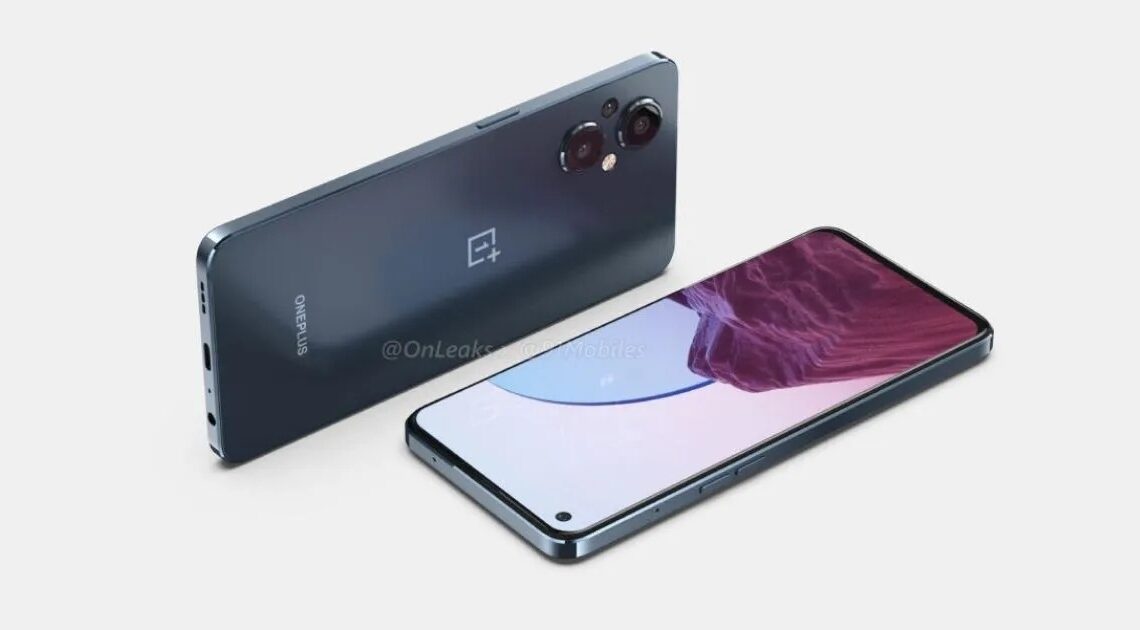 The specification information for OnePlus Nord CE 2 Lite surfaced lately over the web, in line with which the handset will include a 6.59-inch Full HD+ fluid display with a 90Hz refresh rate. The speculations suggest that the handset could function with an LCD, making it the first device within the Nord collection to feature an LCD in India.

Under the hood, the upcoming OnePlus device will run on Snapdragon 695 5G chipset paired with 8GB RAM and 128GB internal storage. The Geekbench listing confirms Qualcomm Snapdragon 695 with up to clock speeds of 2.21GHz paired with Adreno 619 GPU and 6GB RAM running on Android 11.