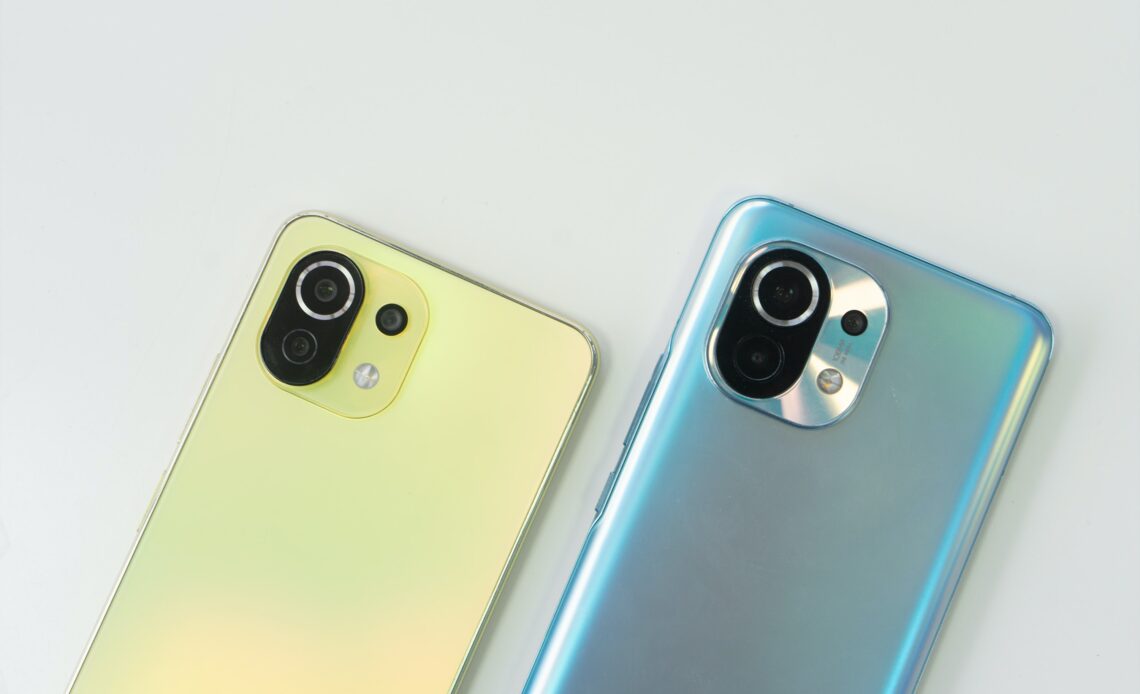 The festivities of Diwali may have come to an end and I hope you’ve had some of the best times of your life with friends and family. However, when it comes to the smartphone market in India, the festivities never seem to come to an end. Each month brings in a slew of new mobile devices and November is no different. Be it flagship or budget devices, there is definitely a device or two launching to fit each price category! So, without further ado, let’s jump right into the exciting upcoming devices launching in November 2022 in India!

Both Xiaomi 12T and 12T Pro made their global debuts back on October 5, 2022. The long-rumored devices are finally expected to make an entry into the Indian market in late November! The 12T sports a 6.67-inch CrystalRes AMOLED display flaunting smart features like AdaptiveSync. The standard variant is powered by the MediaTek 8100 chipset, 120Hz refresh rate, and Gorilla Glass 5 protection on top. Whereas the 12T pro houses the beast Snapdragon 8+ Gen 1. Both variants are coupled with up to 256GB of storage. While the 12T Pro offers up to 12GB RAM, the standard variant is limited to 8GB. The Xiaomi 12T is expected to be launched in the 50K price category, and the 12T Pro in the 60k price category. 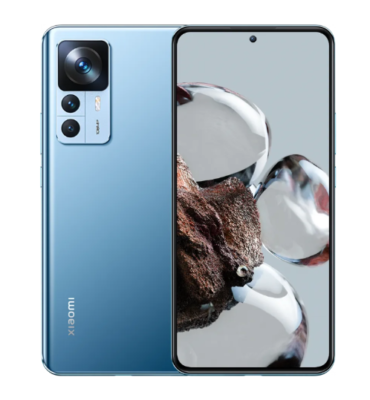 While 5G has become a common feature for even budget to midrange devices in India, Realme is sticking to its guns with 4G launching the Realme 10 4G this month. The company has officially revealed that will be hosting the Realme 10 launch event this month but the exact date of the same is still under wraps. Leaks around the internet claim that the upcoming device will feature a 6.5-inch Full HD+ IPS LCD screen. The refresh rate of the device is still unknown. It will be backed by the MediaTek Helio G99 SoC and sport a 50MP camera coupled with a 2MP macro sensor. The front of the device is expected to rock a 16MP shooter. It will pack a 5000 mAh battery and support 33W fast charging. The expected price of this device is said to be between 17K to 19K thus putting it in competition with the likes of Redmi Note 11 Pro 4G and Moto G72 in India.

Vivo’s sub-brand iQoo has just recently launched the iQoo Neo 7, the successor to the previously launched neo 6. It is equipped with a 6.78-inch AMOLED display with HDR 10+ certification with Full HD+ capabilities and a smooth 120Hz refresh rate. The device runs on the MediaTek Dimensity 9000+ SoC paired with up to 12GB of RAM. It rocks a Sony IMX766V 50MP camera lens with optical image stabilization coupled with an 8 MP ultrawide and a 2 MP macro lens. The 5000 mAh battery of Neo 7 can be juiced up quickly thanks to its 120W charging support. Neo 7’s top model with 12GB of RAM and 512 GB of storage is priced in China at approx Rs 37,000. While the device is right now available only in China, it will be making its global launch in the coming month. OnePlus’ Nord brand has quickly become one of the front liners in the smartphone market in the midrange section. Doubling down on its Nord branding, OnePlus has unveiled the Nord N300 in the US. The budget smartphone comes with a 6.56-inch IPS LCD screen with a 90Hz refresh rate. The device sports a waterdrop notch which is a first for the OnePlus brand. It comes with a 48MP main camera and a 2MP depth lens. It has a side-mounted fingerprint sensor embedded in the power button. The 5000 mAh battery of the Nord N300 can be juiced up with 33W fast charging support. It runs on the Oxygen OS based on Android 13 sporting 4GB RAM and 64GB storage options. There is not much choice here when it comes to colors as it comes in only one shade – Midnight Jade. It is priced in the US at $228, which is roughly 19K in India. If released at the same price in India, it will make the OnePlus Nord 3 the cheapest offering by the company in the country. The new OnePlus device is expected to be launched in India in the fourth week of November. Redmi fans are all set to receive yet another treat from the company with the launch of the Redmi 12 series. The series has officially launched in China in three variants, namely, Redmi 12, Note 12 Pro, and Note 12 Pro+. As one would expect, all three devices come with different features and are placed at different price points. The standard Redmi Note 12 comes with the latest Snapdragon 4 Gen 1 processor, whereas the Pro and Pro+ variants house a Dimensity 1080 chipset. Another difference between the three is that the standard Note 12 houses a 48MP primary shooter, whereas the 12 Pro sports a 50MP primary camera with OIS, and the 12 Pro+ flaunts a massive 200MP beast of a camera. The Redmi 12 series is expected to be launched in multiple price points starting at Rs 13.5K up to 25K. 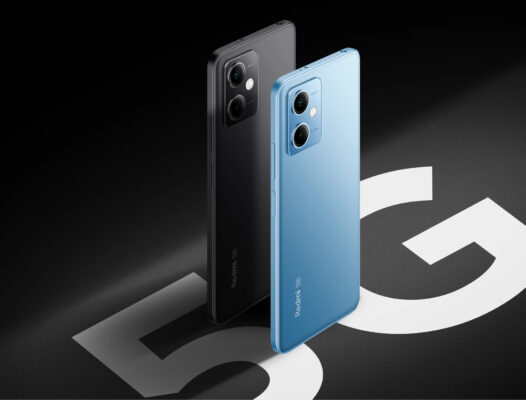 Moto will be adding yet another device to its successful Edge series with the Edge 30 Neo. The device is already available in the UK and US and now it’s time for it to shine in the Indian market. It is expected to house a Snapdragon 695 coupled with 8GB RAM and an internal memory of 128GB. The device will flaunt a P-OLD 6.28 inches display with 1080P resolution and 120Hz refresh rate. The dual camera setup of the device features a 64-MP lens and a 13-MP secondary lens. In the front, the device houses a 32-MP lens. It is expected to launch in the 25k to 30K price segments in India in November. 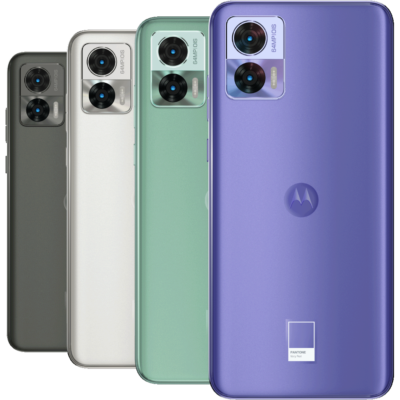