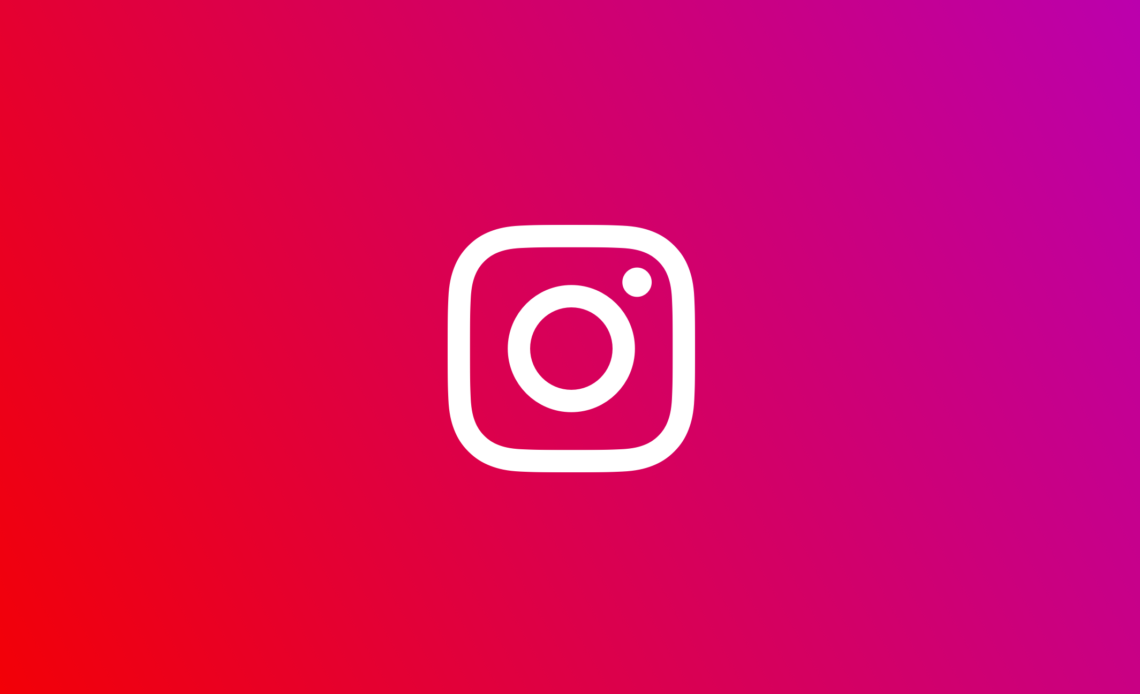 Technology can indeed be regarded as the marvel of the 21st century. The dynamic pace at which technology is becoming obsolete and replaced by new technology is commendable. Today, the way people connect and communicate clearly elucidates the fact that communication technology has evolved drastically.

Back in 2006, when Facebook was officially launched in India, it immediately replaced the then social media applications like Orkut. Facebook, followed by WhatsApp and then Instagram, has clearly revolutionized the segment of personal communication. Instagram undeniably is the bearer of the limelight. It allows its users to click pictures, followed by various filters to edit the picture and upload on the same platform.

Two of the most recognized filters of the gram are hyperlapse and boomerang, which are now removed from the apple and google play stores. The primary question that arises is why these filters are removed despite being so much in demand. The answer is that the feature of these applications is being integrated into Instagram itself, thus eliminating the need for standalone applications.

One of the key advantages of integrating these filters in Instagram is that it eases the use. Instead of using two separate applications, one application comes in handy. Second, Instagram possesses more downloads and usage than these two applications combined, thus increasing the more frequent use of these filters. Third, it helps in mainstreaming the images on one platform and hence is eases the hassle of saving images separately on a different application.