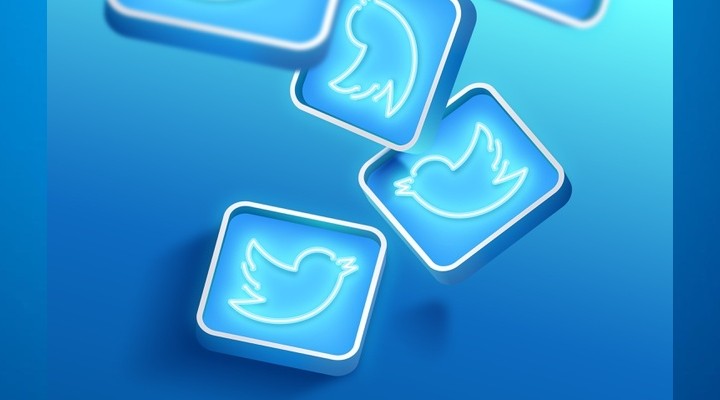 Twitter has been on a spree of launching new features on its platform. A few days ago, we saw Twitter testing Fleets in India which are Twitter’s version of Instagram stories that disappear after 24 hours. Now, Twitter has started testing another interesting feature – Voice Tweets in India but this time it’s limited to iOS users only. This is a perfect feature for you if you have a lot to express on the micro-blogging platform but have to cut it short due to the ‘280 character’ limit of a Tweet.

Rolling out today on iOS, you can now record and Tweet with audio. pic.twitter.com/jezRmh1dkD

The default limit of a voice tweet is 140 seconds but don’t worry, if the recording goes over the time limit, Twitter splits it into multiple tweets. If you have an iPhone, here’s how to use this feature and start voice tweeting:

Make sure to have the latest Twitter app installed. You can open the App Store and check for the latest update manually too. 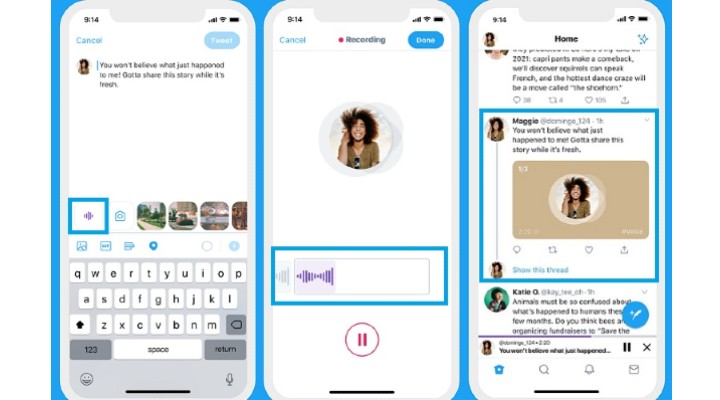 At this time, you can only record voice Tweets as original Tweets. It’s not possible to Tweet with audio through replies or Retweets with Comment. As mentioned earlier, this feature is only available for select iOS users as it’s currently in its testing phase and will be eventually available to all iOS users. There has been no information on its availability for Android. While audio tweets can only be recorded on iOS, they can be played back on any device. 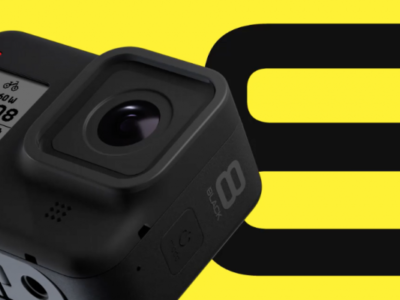 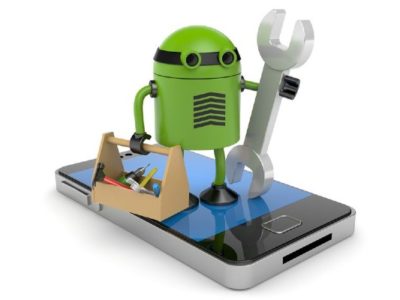 With rising unemployment and recession caused due to the pandemic, we are left with no choice but to handle things differently and carefully ...
By Munzela RizviJuly 8, 2020 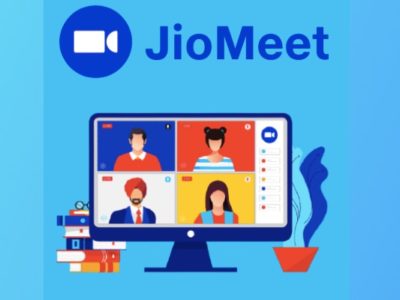