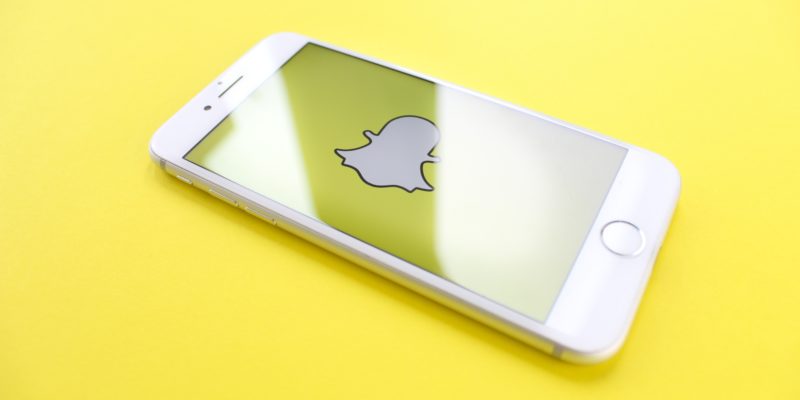 Use Signal. This tweet came from Tesla and SpaceX’s CEO, Elon Musk when the questions came up to find alternatives to WhatsApp. The Snapchat team must have thought to connect with Elon Musk to know he didn’t take their name. Anyways, let the bygones be bygones. Snapchat has challenged the space of the social media messaging app market through its rapid surge in the past few months. Some reports state that Snapchat now has almost 293 million users. Let’s go through this Exhibit blog to know more on this latest update that has cheered the entire Snapchat app team.

The news coming out is that Snapchat has added 13 million users in the last quarter, which is quite phenomenal considering the birth of Snapchat in 2017. Through this, Snapchat has registered a growth of almost 23% in its user base from the last year. Snapchat, through this, has surpassed Twitter which has 209 million users as of now. Snapchat has one more surprise for you in terms of its revenue. Yeah, the business of Snapchat is about to touch a billion-mark. Hence, it should raise some concerns for Mark Zuckerburg and Jack Dorsey as with this Snapchat has become a faster-growing business than Facebook and Twitter.

The best thing I remember when it comes to Stanford is the power-pack dialogue thrown by Douglas Urbanski in The Social Network movie. Stanford really has the tradition where people come and do something to express their form of innovation. Yeah, three tech nerds from Stanford, Bobby Murphy, Evan Spiegel, and Reggie Brown, developed this messaging charm – Snapchat. The tagline of this app is simply awesome – the fastest way to share a moment. I guess Snapchat was thought to be close to journalism. That’s why they call the messages as snap, somewhere related to a journalist’s scoop. Do you know that by using this social media messaging app, you can become a millionaire? Last year, the Snapchat team announced that they would pay 1 million $ (around 7.4 Crore INR) for posting viral videos.

Maybe this millionaire news has brought so many Snapchat users. But, this growth in the Asian region as Snapchat has more outreach in Europe and America. Snapchat may have accomplished good results, but they are far behind the reputation of other messaging apps. Only time will tell what’s the fate of Snapchat. However, you should think about this a million offer by the Snapchat team.

Is there anything more to BITCOIN than we know?

Artificial Intelligence is a Threat to Human Rights: UN

I have read this subject “Political Science & International Relations” that covers human rights issues. Now, there can be scholars who can have ...
By Abhishek Singh1 day ago

In the world of whims and fancies that may be necessary for you, there will always be existing unethical and fraudulent practices. And, ...
By Abhishek Singh2 days ago

Passwordless future. Mugging up passwords and keeping them in mind is like learning maths and physics formulae in childhood. When the world is ...
By Abhishek Singh3 days ago

People were and still are fascinated about buying an iPhone one day, and with more and more EMI options and discounts, the dream ...
By Sandesh BhosleSeptember 4, 2021