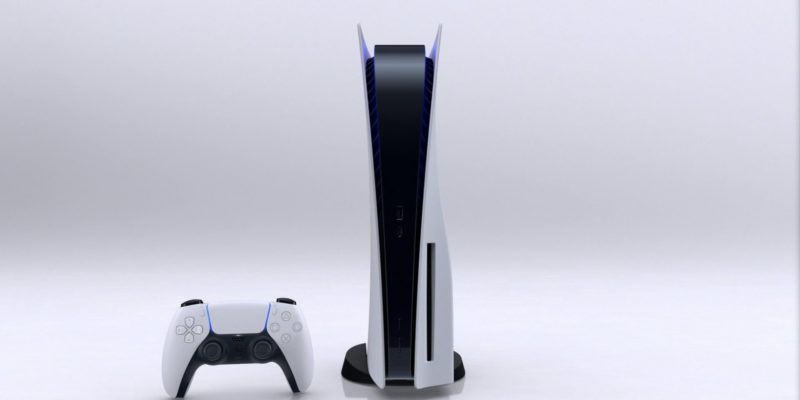 The first PlayStation was launched in Japan back in 1994. 26 years later, it still remains one of the most successful console gaming additions in the world.
On June 11th 2020, Sony held a global digital launch to showcase the design and line up of exclusive games that people have been anticipating for a while now. It did cause a wave of excitement with the games that were showcased but the design was well, quite a topic for discussion.

Sony is also set to launch two versions of PS5 simultaneously – one with a built-in 4K Blu-ray drive, and a digital version.

Sony PlayStation 5  (1TB Gaming Console) is expected to be priced in India at ₹45,000, though nothing has been officially announced.

PlayStation 5 is an example of sleek technology which seems to be gaining a lot of trend lately. The console comes in a dual tone of the classic colors – black and white. While displaying the new console, Sony depicted a vertical placed device which ended up being a topic of discussion for a lot of gamers. But yes, it can be placed horizontally as well, phew!
The console has two ports – USB-A and USB-C at the front.

What is a PlayStation without its accessories? Well, it is still a PlayStation but the accessories have always been an add on to the excitement. For PlayStation 5, Sony went all out – a DualSense charging station, an HD camera, a Pulse 3D wireless headset, and a media remote.

Like anything off-beat looking, PlayStation 5 visited the meme-land too. I am going to put up a few of my favorites just for a few laughs.

Finally moving on to why we’re here. THE GAMES! Sony finally took off the curtain to reveal 26 games of which a few caught my eye. Here’s my list of a few I can’t wait to get my hands on.

Also Read:
All You Need To Know – Someday You’ll Return | A Mysterious Quest 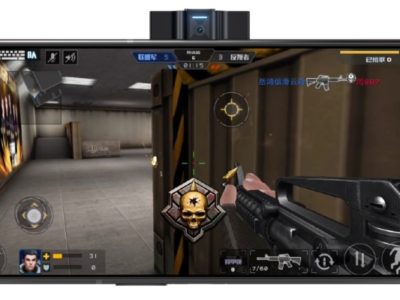 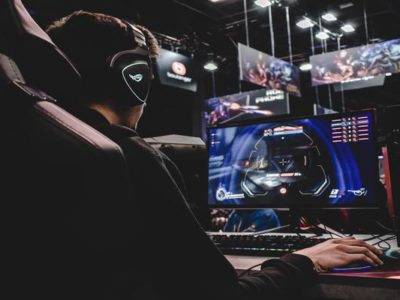 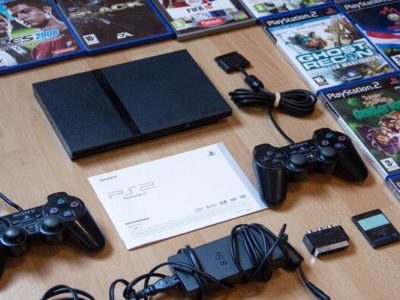 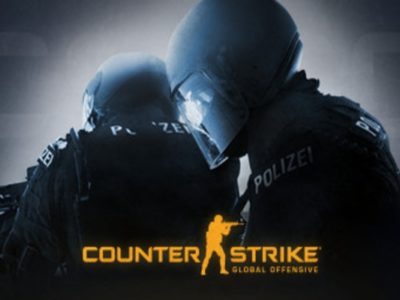