Watchout for these Upcoming OTT Shows of 2021 - Exhibit Tech
Streaming

Watchout for these Upcoming OTT Shows of 2021 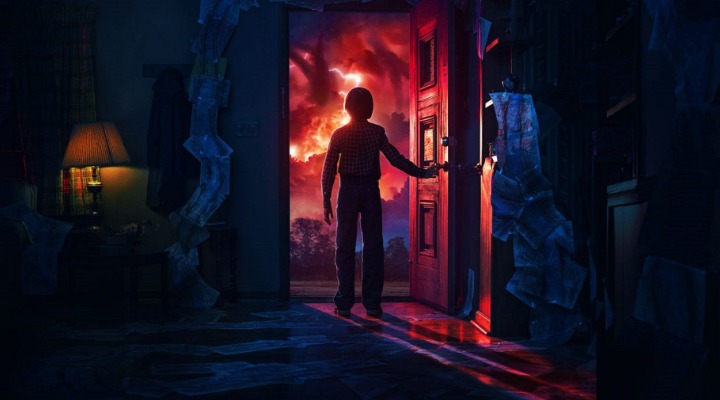 Getting bored with the Work From Home scenario and looking for a gateway to entertainment? Then OTT platform is the most valid answer for you. Back then, OTT was considered as a second alternative for entertainment purposes due to theatres and several other outdoor activity options, but with the arrival of Covid-19, the whole concept of entertainment has changed in a moment.

Earlier, we used to see the same bunch of actors on OTT platforms, but today, the time has come where even Bollywood Superstars want to join the OTT parade to stay relevant. Content-driven stories backed by well-executed performances eased OTT platforms to reach the peak of the success, and in the coming days, we can expect a high-level competition here as well.

The OTT platforms are packed with great content and eagerly waiting to release their most-awaited shows to keep us entertained throughout 2021. To save your valuable time, we have compiled a list of the 10 most-awaited upcoming OTT releases on Netflix, Amazon Prime Video, Zee 5, Sony Liv and Disney+Hotstar in 2021. 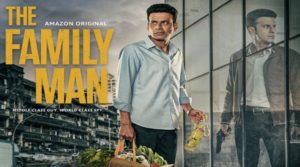 The series is created-directed by Raj Nidimoru and Krishna DK, the duo who entertained us previously with films like Go Goa Gone and Stree. The action-thriller series features Manoj Bajpayee as Srikant Tiwari, a middle-class man secretly working as an intelligence officer who struggles to balance his professional and personal life, the plot and the character itself was a breather from monotonous stories. The 10-episodic first season was so gripped, and the way it ended left the viewers in turmoil. Now, it’s been more than a year, and the viewers still can’t get enough of Shrikant’s life, though Season 2 was initially scheduled for release on 12th February but has been postponed until June, and the wait is still on. 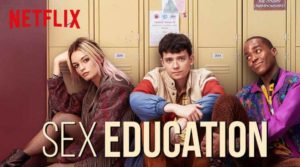 The British comedy-drama follows the story of Otis Milburn, a socially awkward teenage son of the sex therapist mother. He starts his high school sex clinic along with Maeve Wiley, a social outcast and a classmate, to help fellow students out with their sex-related issues. Over the two seasons, a lot has happened between Otis and Maeve’s life, and after two heartbreaking season endings, Sex Education is renewed for the third season. The series has earned a lot of appreciation for their expert exploration and the way they handled sensitive topics like sexuality, family and relationships; there’s a lot to learn from the series; even adults could learn a thing or two from it. The third season is not yet officially scheduled to release, but it is rumoured to release in June or July of this year. Till then, keep your fingers crossed and buzz about the fate of Otis and Maeve’s relationship. 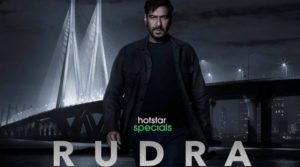 Disney+ Hotstar has done a decent job creating successful shows like Criminal Justice, Aarya, Special Ops, and now they’re venturing out with Rudra: The Edge of Darkness, starring one of the biggest superstars of Bollywood, the action-hero Ajay Devgn. The series is an official remake of English actor Idris Elba’s psychological crime drama television series Luther, which has five seasons. Ajay Devgn will be seen in a role of a city cop, and the series will be his grand entry into the digital space. The series is produced by Applause Entertainment, renowned for making mind-blowing shows like Criminal Justice, Scam 1992: The Harshad Mehta Story, Hostages and The Office. 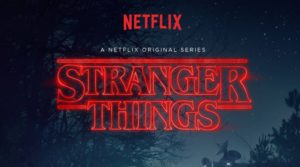 Created by the Duffer Brothers, Stranger Things is a popular American science-fiction horror television series set in the 1980s in the fictional town of Hawkins, where the story helps us explore the concept of a parallel dimensional world, referred to as the upside-down. Stranger Things has attracted record viewership on Netflix and has a broad, active and international fan base. One of the main leads from the series, Millie Bobby Brown, who played the character of Eleven, emerged as a teenage sensation. The third season quite ended on a sad note, and ever since, fans have been waiting desperately for season 4 as it will showcase Jim Hopper’s fate and the forthcoming threat in Russia. 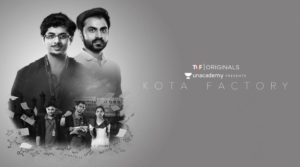 Created by TVF Originals, Kota Factory is one of the most popular and celebrated web series in India, starring newbies Mayur More, Ranjan Raj, Alam Khan in the lead, along with TVF’s veteran-star Jitendra Kumar. The comedy-drama about IIT aspirants is set in Kota and follows the story of a 16-year-old Vaibhav, played by Mayur More and what happens ahead when he shifts to the Hostel in Kota. The first season was released on the TVF app and YouTube simultaneously and received a fantastic response from critics, complimenting the monochrome setting and the realistic portrayal of coaching centres in India. The series has been renewed for another season, but this time on Netflix. 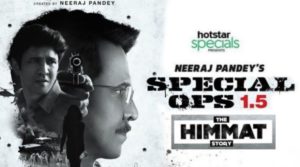 Created and directed by acclaimed Bollywood director Neeraj Pandey, Special OPS is an espionage-thriller web series. The series stars Kay Kay Menon as Himmat Singh in the lead and follows his work in the Research and Analysis Wing. His task force team of five agents living in various parts of the world aims to catch the mastermind of several similar patterned terrorist attacks. The plot is inspired by several espionage missions undertaken by India in the last two decades. After the success of the first season, Disney+ Hotstar is developing a prequel of Special Ops that will follow the prior life of its lead, Himmat Singh. 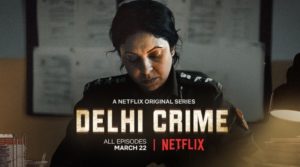 The only Indian web series to win a precious International Emmy Award for Outstanding Drama Series, Delhi Crime, is a Netflix Indian original series created by Richie Mehta. Starring Shefali Shah in the lead as DCP Vartika Chaturvedi, the series is based on the 2012 Delhi gang-rape case that took place in South Delhi. The series follows the story in the aftermath of the gang rape, where Delhi Police strives to find out the culprits guilty for the attacks and death of the female victim. The new season is already in the production work, and it will be a distinct project, focussing on a new set of characters and a fresh story on a new crime. 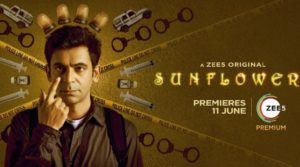 Sunflower is a Zee5 original, quirky black-comedy web series directed by Vikas Bahl and will feature actor-comedian Sunil Grover in the lead. Produced by Good Co and Reliance Entertainment, the story revolves around a middle-class housing society in Mumbai called “Sunflower”, where a murder occurs. The murder mystery is scheduled to be released on 11th June 2021. 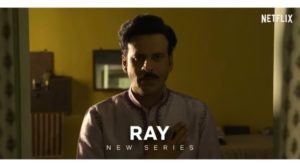 Directed by Ishqiya director Abhishek Chaubey along with Cannes nominee Vasan Bala and National Award winner Srijit Mukherji, Ray is an anthology web series that includes an adaptation of four short stories from celebrated filmmaker and writer Satyajit Ray. The series features a mixed genre, where stories will take us through from a satire world to a psychological thriller. The series features a stellar cast, from Manoj Bajpayee, Gajraj Rao, Kay Kay Menon, Harshvardhan Kapoor to Ali Fazal and many more. Abhishek Chaubey has directed the part featuring Gajraj Rao and Manoj Bajpayee, while Srijit Mukherji and Vasan Bala have helmed other segments of the anthology. 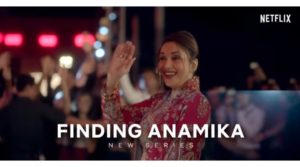 The upcoming thriller-drama web series is created by Bejoy Nambiar, and Karishma Kohli marks the debut of Madhuri Dixit-Nene into the OTT world. Along with Madhuri, the suspenseful family drama stars Sanjay Kapoor, Manav Kaul, Lakshvir Saran, Suhasini Muley and Muskkaan Jafari in the lead. The story will follow the journey of a global superstar vanishing into a void.