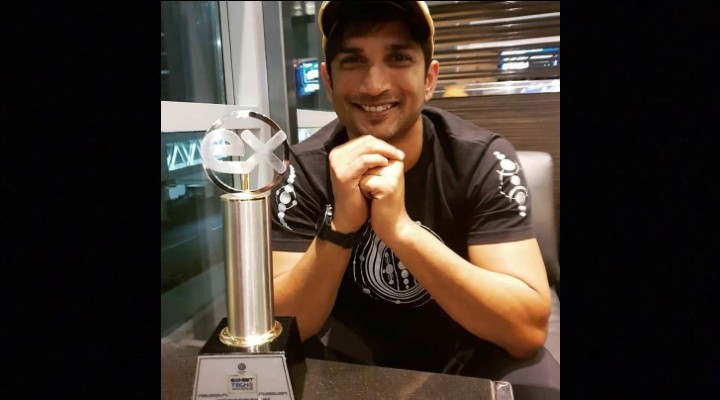 I had known Sushant Singh for 5 years, used to meet him in various parties and clubs and have had a lot of drunken memories with him so much that either he has dropped me or I have dropped him home. He was successful, a versatile actor and got all the attention from everyone that one should expect. But he was a curious soul , the most technologically inclined actor I have known till now so often conversations were around what to buy , what’s new to as deep as AI , quantum science etc. He was so intrigued that he bought a telescope and stationed it in his pad and often got into star gazing. Rightfully we gave him “the most techy celeb of the year“ in 2018. But the news of him committing suicide has pulled the rug from below my feet, I can continue to rub my eyes for many days now and repeat “it’s shocking”.
Did he have a mental illness? Yes, he was in rehab recently but was doing fine, infact we were planning a shoot with him also for our cover for which he was an ardent follower but could not get him to shoot ever, either the dates were not there or we had someone else already blocked. But we knew we will shoot something very techy and kick ass whenever we do. Infact we were in conversations for him to endorse a clothing brand, and as a matter of fact he did not like attending events and doing appearances, which today celebrities makes a lot of money from. His idea of life was little different and loved his cars and bikes, and was learning computer gaming in the lockdown. Recently he bought and built a farm house away from the hustle and bustle of Mumbai and often spent time there. Not only he understood algorithms and machine learning, being an engineer he often indulged in it . Did you know that he was a national level Olympiad winner in physics?
Why Suicide? I did not believe the news and I actually dialed his phone which was ringing and went answered. Only wish we could connect with departed souls but I guess technology knows its boundaries and there in no network up there. Yes, he was very inquisitive and curious about life and recently came back from rehab even after all the success which he has achieved and one of the earliest actors who transitioned from “TV” to Bollywood and became a successful hero who could ride a big-ticket Bollywood movie on his shoulders.
I am still shocked if you are with me till here than hang in and let me take a dig at this lockdown and uncertainties which are surrounding all of us and allowed more time to introspect. As they say a busy mind is a happy mind, that’s why probably god has programmed us to do the daily chores, eat, sleep and the rituals and wired us to keep aspiring for the pot of gold which is as invisible as the COVID 19 which we are fighting for. An actors life is not work from home, it’s the sets, it’s the people, lot of them today are doing script reading, training post that you are left with ample time with yourself and then if you have a curious mind like Sushant who often writes poetic, philosophical and does star gazing, what can stop his mind to stop that trigger to explore the other side of life, called afterlife. Stay sane, and rest in peace Sushant, your journey remains incomplete but whatever you have achieved in 34 years of your life is a dream for 99.99% of our population.
Here’s something for all those who are feeling low right now. Which My Colleague Aneesha Kochar has written a few days ago
If it ever crosses your mind
To leave the world behind
Know that kindness is bigger
Than any of your triggers
Know that happiness is real
And not everything is cruel
Know that you can’t yet see
All that your life can be
Know that you’re loved
Even though you’ve not been hugged
I’m here with you to start over
I’ll hear your story, I’ll be your power
I’ll help you undo all the pain
We will embrace happiness once again
But if you’ve followed your mind
And have left the world behind
Know that I’m crying
For you left without trying 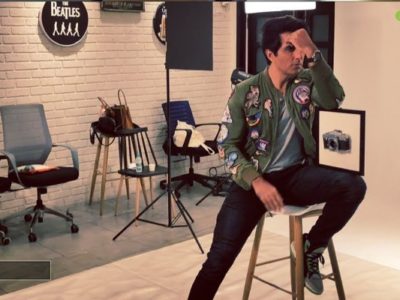