Is there anything more to BITCOIN than we know? - Exhibit Tech
CryptoTalksTechTech TalksTrending NowTrending Talks

Is there anything more to BITCOIN than we know? 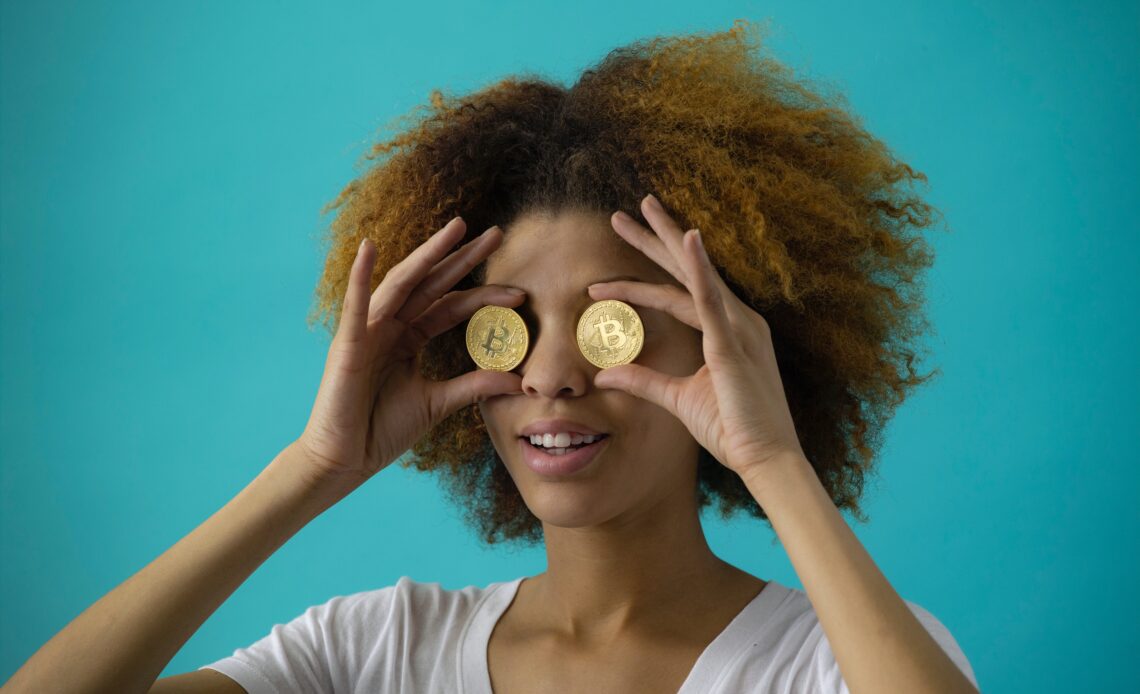 Bitcoin was introduced back in 2009. With the emergence of Bitcoin Exchanges, it became a global phenomenon. Bitcoin is termed as a cryptocurrency or a digital currency that is virtual. It is just like cash but in a virtual sense. It can be used to buy and sell products.

So, what about the different images of the bitcoins that we see on daily basis?

These digital animations are worthless if they are without the codes working in the backchannel for them. If we describe a Bitcoin then in exact terms, there is nothing as a Bitcoin that exists practically, but rather it is simply an agreement between the users of a particular network about the ownership of the coin itself.

If we discuss the subdivision of Bitcoin, then the thousandth part of Bitcoin is called a mill, while if the hundredth millionth part of a Bitcoin is known as Satoshi.

Bitcoins’ origination was unique. In the words of Satoshi Nakamoto, “An electronic payment system based on cryptographic proof instead of trust.”

Bitcoins depend on the peer to peer cryptography. The global consensus is reached regarding ownership by checking that who owns what in the field of Bitcoins. It is reached through carefully designed cryptography.

Bitcoins are important game-changers, in terms of currencies as they removed the concept of middlemen. Banks were not allowed to be middlemen.

A Bitcoin can be used, to buy anything, a piece of furniture, an Xbox or to even book a hotel for your honeymoon, you name it. The price of Bitcoins skyrocketed in early 2017 due to investments by some of the tech giants.

Even though Bitcoin is not accepted as a whole across the globe still, customers and companies, in general, are showing their interest in it. Only last year, a famous online monetary service, Paypal has announced that it will be allowing transactions in Bitcoins.

Bitcoin is thought of as worthy of every penny because, the people have decided its value, just like that of gold. The price of Bitcoins has risen by leaps as it is limited to 21 million coins. So this stops the large flow of the coins in the market. It is gaining importance in the global markets as the payments made through it are cheap and easy as is already discussed. There is no middle man involved in the transactions. These Bitcoins are particularly popular amongst the cottage industries and small businesses as there is no extra fee like that of credit card attached with them.

Most individuals buy these Bitcoins as insurance policies. With the hope that these will be sold, for greater profits. But with the greater profits come the risks. Bitcoins worth millions of dollars were stolen back in 2016 due to a major hack.

Bitcoins can be exchanged, through the medium of various online currency exchanges worldwide. Bitcoin, at the start, was created to send money on the internet. SHA-256 algorithm that is applied in the cryptography of Bitcoins makes it almost impossible to decipher, and hence it removes any possibility of malware involved while handling it.

Much of cryptography in actuality relies on mathematical calculations. The possibility of hacking the Crypto, especially through the current versions of computers, is very difficult. With the arrival of quantum computers, the threat has increased many folds.

The data of all the transactions through Bitcoins in international markets, are gathered every ten minutes and are placed on a single platform that is called Block. They are a permanent part of the blockchain. The blockchain can be also called the account book of Bitcoin.

Despite the drawbacks, that are associated with Bitcoins, it is still the most trusted cryptocurrency. It exists on a public ledger. All the transactions throughout the Bitcoins can be checked. Hence, there is no chance of any reverse transaction or faking one.

One must understand that even though the crypto and specifically Bitcoins are virtual in reality, but to buy, one has to pay in real money. The buyers are always in search of a new bid, to add on to their stock at Bitcoins. With a dream that with time the Bitcoins will provide them with more fortune.

The features like the independence from monetary institutes enable Bitcoin to increase its worth many folds. Most of the customers see Bitcoins, in the short run and, are well aware of the instabilities involved in it. They look for the short-term goals and sell their share at the best possible bid they get their hands on. Most of the investors see Bitcoins, not ideal investments. The only way one can earn is if, someone is willing to pay you more than you already did for buying the currency.

Some of the individuals call this blasphemous as ‘greater fool Theory’. According to which all the buyers of Bitcoins are fools and only one fool benefits another by buying the same currency at even greater rates. The only reason why the people are selling them is that they are well aware of the fact that it is not a long-term investment if they would have seen it worthy enough they would have never tried to sell it altogether.

also, read- HOW TO BUY BITCOIN?