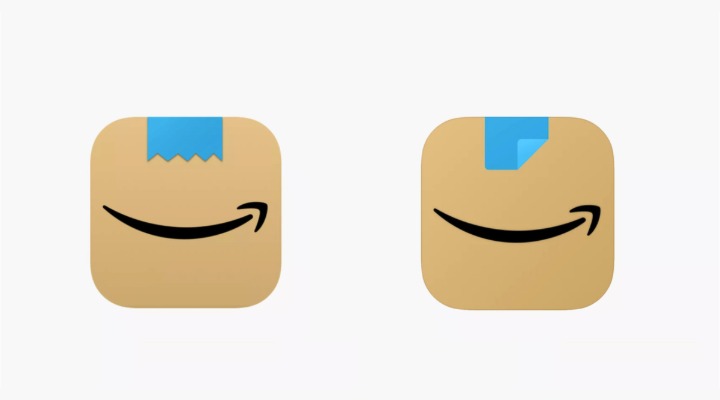 Logos are really helpful in conveying the core message and philosophy of the company. Every element of a logo tells a tale. Therefore altering a logo just a little bit can change its meaning and consequently the message which the company is trying to deliver.

Here’s a story of how the cancel culture forced two major corporations to change their logos by making us see things that don’t really exist in them.

The Art of Taking Offense

First is the case of Myntra, an online clothing company that helps people increase their style quotient using a variety of digital tools. Their logo looks like a giant “M” filled with orange and pink colours. Myntra was first launched in 2007, and since then, no one ever felt that the giant “M” of the Myntra logo represented anything other than the company.

However, due to activist Naz Patel’s complaint, followed by social pressure, Myntra ended up changing its logo. According to her complaint, “M” in the Myntra logo allegedly represented an “indecent” pose of a woman. This seemingly minute observation of the old Myntra logo led to a huge debate over how different people have different perceptions.

Myntra slightly changed its logo and ended up caving in to the public pressure.

After this incident, halfway across the world, Amazon, the global tech giant, revealed its logo to the world. It featured a brown box, that signature Amazon smile and a cute-little blue tape cutout in the top middle portion.

No one had an issue with the logo except when someone pointed out that it looked similar to Adolf Hitler. According to some activists and social media influencers, the blue tape cutout looked similar to Hitler’s moustache, and the logo, in general, resembled him.

This caused an even bigger outrage as people began trolling Amazon with Hitler references. Some even accused of it spreading Nazi propaganda.

Naturally, to quell the unending outrage, Amazon changed its logo. The blue tape is now folded inwards. The agency responsible for Amazon’s branding even came out and made a public statement.

However, some people argue that Amazon did not need to apologise and change their logo because some people found it offensive. But the offended voice is often amplified by the media that is often on the lookout to generate clicks or viewership no matter the cost.

The Importance of Political Incorrectness

Art can make us feel many emotions. It can make us feel happy, sad, angry or downright sadistic and sometimes offended. However, due to a sudden shift in our culture, things that were inoffensive in the past have become totally unacceptable today.

Recently, the beloved Children’s author Dr Seuss was cancelled. The US administration recently removed six of his books from the curriculum because of “racist and insensitive imagery.” This raises the question, was Dr Seuss a racist? Well, the answer is obviously NO. His books have been around for decades, and practically no one raised an issue over their theme or the message that they were conveying.

These books are a part of history, and the current culture climate seeks to cancel anything that remotely resembles any evil of the past. One can argue that all the past atrocities work as a mirror for society to learn and grow. Without knowing the past’s wrongdoings, no one can realise how far humanity as a whole has come.

Progress can never be made in a vacuum; it is always relative. However, if there is no past, however evil or malicious or worse it may have been, how can we ever become aware of our achievements and also of our shortcomings.