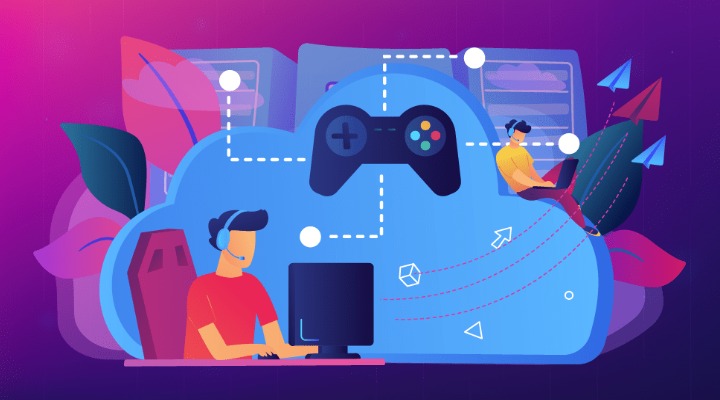 Can a gamer in India rely on Cloud gaming? Global services like Google Stadia, Nvidia Geforce Now and Microsoft XCloud work incredibly well, but not in India. None of these services is available in the country and even after their official launch, sometime in 2021, will remain limited to tier 1 cities only.

With this reality, I, as a gamer, can’t even think of opting for Cloud gaming as my primary way of playing games. However, I want to make it perfectly clear that I love my PS4 and my physical game discs.

But I’d still prefer cloud gaming to be my backup during times when I am far away from home and get a sudden urge to play GTA V. I know Sony offers its own service, PlayStation Now, but it is not available in India last time I checked.

After browsing YouTube and Google for hours on end, I finally found two legitimate methods of enjoying Cloud Gaming in India. I tried both of them out and here’s my experience.

What Is Cloud Gaming 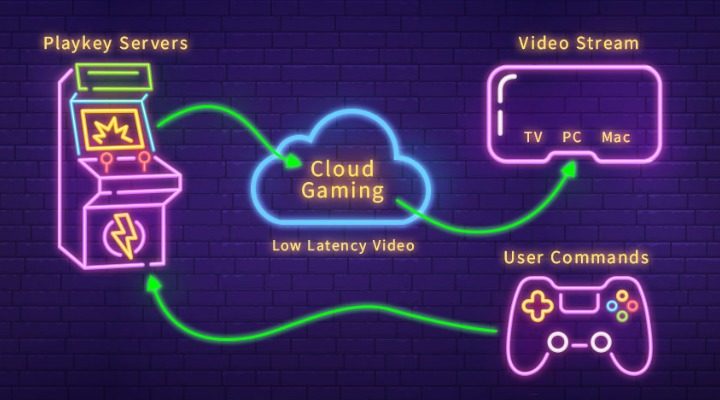 Before we take a look at different cloud streaming services let us understand what Cloud gaming is and what makes it popular. Simply put, Cloud gaming is the process of streaming phones to a smartphone, tablet or PC from a bunch of servers located somewhere around the world.

In cloud gaming, the device you’re playing on acts as a screen and a controller meanwhile all the processing that your CPU and GPU might do to render a scene is done somewhere on a server far away from you.

It means you can play the latest games without worrying about hardware requirements, you just need a high-speed internet with a lot of bandwidth. 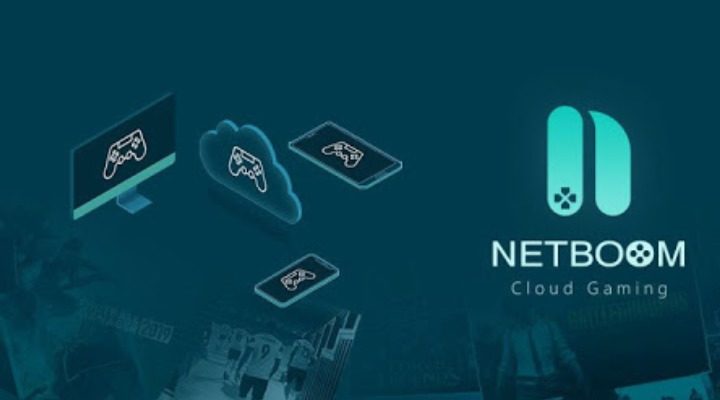 NetBoom is a cloud gaming service available in India which works in a variety of ways. There are three ways that you can play games using Netboom cloud service.

You can play using a “Free Game,” an “Account Assistant” or “PC Mode.” In the “Free Game” mode, first, you’ll need to have a paid Netboom account. Secondly, you can either borrow a steam account using Netboom’s service. You can also use your own steam account if you’ve already purchased the game.

In the “Account Assistant” mode, you should have the particular game in your Steam library which you wish to play. And in “PC Mode” you can access one of Netboom’s cloud PC and play the available games.

The only con of using Netboom is that you need to pay for the paid service and purchase the game as well, in order to play it. Additionally, the games don’t start quickly as you’ll have to wait in an online queue of around 5-6 people before you start playing your game.

Overall, Netbom offered a ton of portability but playing any games on it feels like a sub-optimal experience, especially if you compare it to a high-end PC. 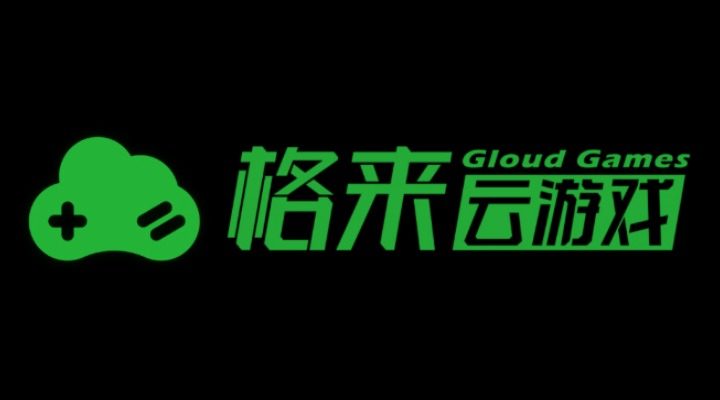 Gloud games seem way better in terms of value. Furthermore, using Gloud games service is more straightforward than any of its competitor. When you log in to the Gloud Games app, you’re given 30 minutes of free play time to test the game of your choice.

After that, you’re charged a fee. However, in this service, I don’t have to own the games I wish to play. I only need to pay for the premium streaming service, around $5 per month, and start playing the game.

Upon firing up the game, you’ll be put into a queue of around 5-6 people before you start playing.

Cloud gaming in India is still in its infancy, with server issues and occasional crashes. I tested the games using my 5GHz dual-band Wi-Fi, yet the game still crashed two times using both services. Furthermore, the frame rate is usually choppy and there is a noticeable amount of input lag as well.

However, your best bet, if you’re bent on Cloud gaming and nothing else, would be to with Gloud Games as it’s much simpler in usage and functionality.

And if you want the best gaming experience then build a gaming PC or wait for the PS5 to launch or Xbox Series X to restock. Pair your next-gen console set up with a 4k 120Hz TV and you’ll be good to go.

As for the hardcore cloud gaming enthusiast, who wants the no compromised experience, wait for Google, Microsoft and Nvidia to officially launch their service in India.

According to some sources, Microsoft’s Cloud will launch on Android and iOS devices in Spring 2021. 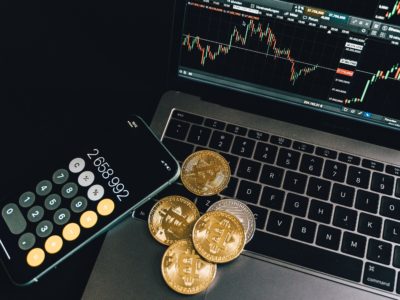 HOW TO BUY BITCOIN?

We have been talking non-stop on bitcoin. So then you might be wondering, “how do I buy bitcoin?” No worries, we have got ...
By Sara Garg3 days ago 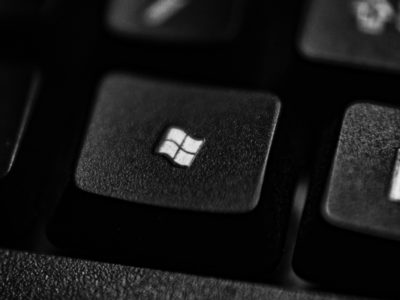 What is Windows 365 and how does it work? In a blog post, Microsoft said that its recently announced service, Windows 365, provides ...
By Sara GargJuly 16, 2021 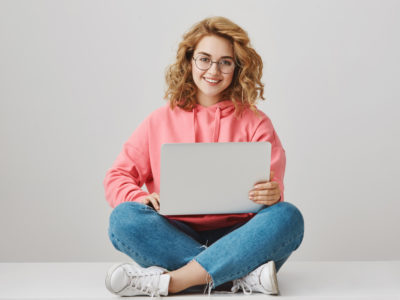 Not on my watch. A perfect line by Nestor Carbonell creates an impact to ensure that the story of Batman: The Dark Knight ...
By Abhishek SinghJuly 10, 2021 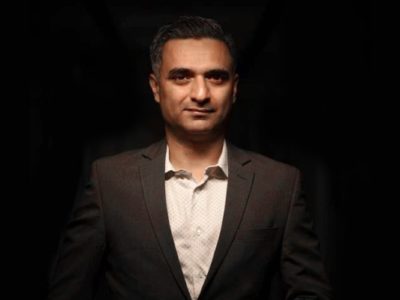 The world is shrinking with every passing year. With Internet penetrating every corner of the globe, people are now more connected than ever. ...
By Nikitesh JoshiJune 29, 2021 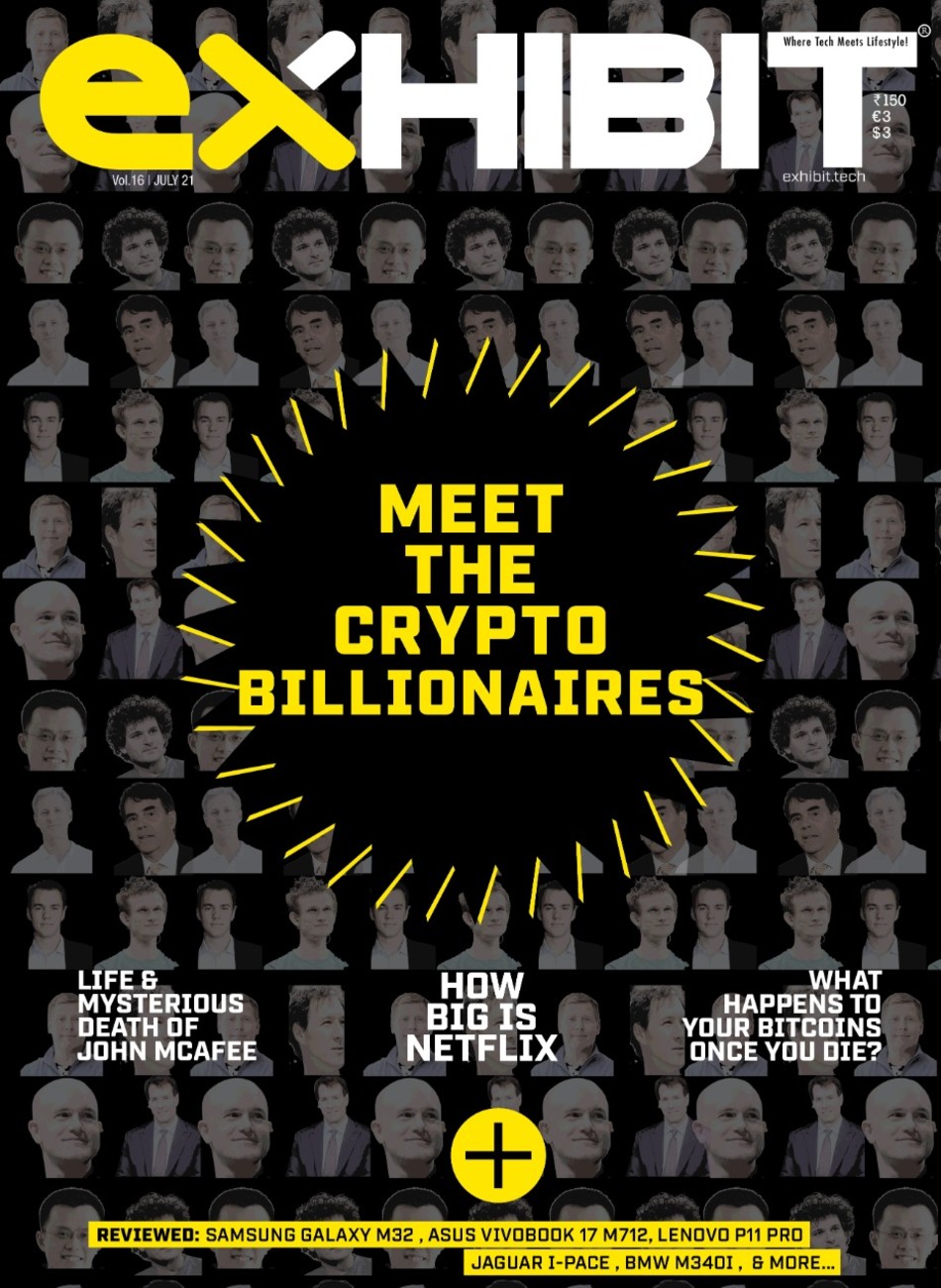