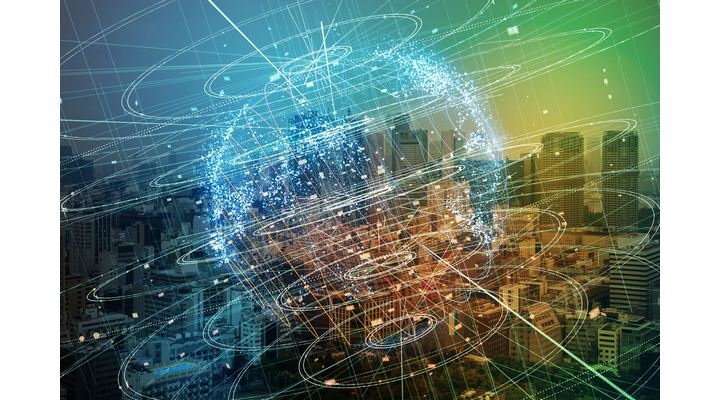 While the entire world seems to be breaking down, courtesy Coronavirus, there is something that is evolving stronger than ever. Meet ‘Internet’ – the strongest ever.

There is no prize for guessing how the internet has been working as an umbilical cord for the entire world. Be it business, or academics, or daily essentials, or even to interact with family and friends, there is just one thing we have been relying on totally. Oh, need not forget what’s keeping us on at the entertainment front!

That is none other than the World Wide Web.

Statistics say that there has been an immense rise in web traffic between January till March end this year. To be precise, there has been a hike in the use of the internet by around a quarter in several prominent cities all across the globe. And the reasons and pieces of evidence are many including the work-from-home scenario, online classes, video calls, webinars, and of course endless hours of binge-watching of your favourite programs over online streaming channels.

Some of the most common uses of the internet in recent times include:

And guess how is the internet coping up with all the sudden rush?

The most sudden burst of usage in the history of internet was unprecedented and spontaneous. While, to our good fortune, the internet is much alive and kicking, serving all the necessary purposes. However, there are some obvious signs of strain that includes a crawling speed Wi-Fi, websites taking ages to download, video calls crashing out, and internet-breaking down at peak hours disrupting several works.

Despite these hiccups, for which we really can’t blame the internet much, it’s serving us great and we applaud the www for the same. To put it across, the covid-19 crisis is driving the biggest expansion of the internet in years.

Traffic and Spike in Demand – How is the Internet handling the gush?

The sudden spike in the demand of internet is seriously counted. Various video-streaming companies, including Netflix, YouTube, Facebook, and the newly launched Disney+, all agreed to cut the picture quality of streamed video in several countries to avoid adding to the strain. At the same time, companies like Sony, Microsoft, and Steam famed Valve have cut back on sending out updates to video games or restricted them to off-peak hours.

While there has been a remarkable hike in traffic, sheltering in place have strained the world wide web in few more ways.

To begin with, the last-mile connections which run from local exchanges or data centres to your home are normally weakest links and with lower bandwidth than those in office or schools. And the narrower pipes at the internet’s fringes get congested when everybody in a neighbourhood wants to use the internet at the same time.

Additionally, internet companies are trying hard to handle traffic from multiple locations instead of a few hubs that earlier existed. To put it as an example, it used to be easier for Dropbox to manage a thousand users when they are all connecting from a single university campus or office building. But things have changed now with over thousands of users spread across the country trying to connect from hundreds of different networks.

So, do we thank the COVID-19 pandemic for all these?

Possibly yes! Call it a revolution, natural, man-made or simply industrial, but the silver lining is surely for the booming internet world. Two decades ago there was little commercial interest in the internet, which meant its infrastructure was managed in a relatively ad hoc way.

Today, the internet is evolving as strongest ever. No other utility including electricity, water, transportation or any other, could handle such an increase in usage under this chaotic global scenario. The internet was built for this. Cheers! 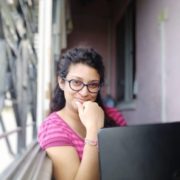 COVID 19 And Future of Business In India