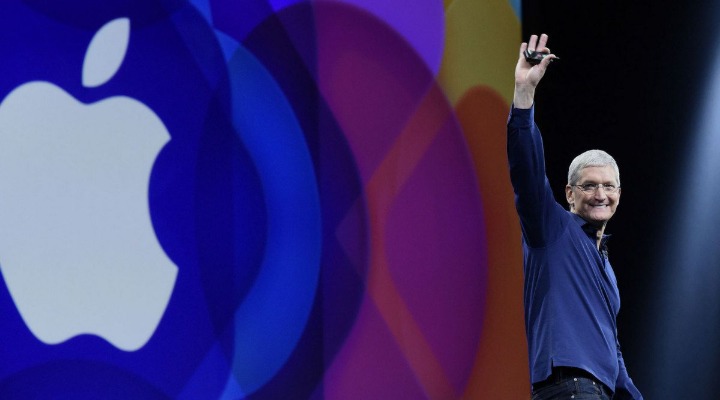 Silicon Valley giant Apple grew achieved record-breaking numbers during the Covid-19 pandemic. The year 2020 was a rough one for sectors all across the globe. However, a few companies managed to pull themselves out from the catastrophe, and Apple was among them.

According to the latest Hong-Kong-based Counterpoint research report, Apple crossed 15 lakh units shipped in a single quarter, a first for the iPhone maker.

While COVID-19 proved devastating for retail outlets, the online industry saw a massive boom. The report outlines the ban on travel as one of India’s major factors responsible for Apple’s tremendous growth.

Many smartphone enthusiasts in India prefer to buy Apple iPhones outside the country. Thanks to high taxes and selling price, Indian customers are often left with a sour taste in their mouth whenever Apple launches an affordable device.

For example, it was cheaper to fly to Dubai, buy an iPhone 12 Pro and come back to India instead of buying the phone at retail price in the country.

Countries like Dubai, the USA, and Canada are often the favourite import destinations for Indian iPhone lovers.

However, due to the travel ban imposed by the Covid-19, the chances of buying cheaper imported iPhones also diminished for Indian buyers. As a result, a lot of them ended up buying an iPhone within the country itself.

Most of the time, Indians buy iPhones during their trip abroad, or they ask one of their family members to buy the device for them. But with the entire world in lockdown, buying online was the only option for consumers.

Additionally, due to lockdown, many Indians had saved up a good portion of their income as they couldn’t go outside to spend any of it. All these factors, combined with steep discounts in prices during the Diwali sale, caused a massive surge in Apple devices’ sale.

The Cupertino giant has slowly but steadily redefined a major chunk of its lineup to dominate developing markets like India. There are three major winners in Apple’s stable, the iPhone 11, XR and the second generation SE. These smartphones represent Apple’s “budget” lineup and are responsible for a massive chunk of sales in countries like India.

In addition to India, Apple also sold a record number of devices in China, thanks to the 5G enabled iPhone 12 series of smartphones. At the end of December 2020, Apple’s revenue was $111.44 billion, and the earnings per share price also rose by $1.68.

Apple exceeded analysts prediction for Q4 2020, earning more than $8.16 billion in revenue. Moreover, last quarter recorded the highest number of iPhones sold since the first quarter of 2018, an all-time high.

Despite the late launch of the iPhone 12, Apple grew 14% year over year. It proves that all the most in-demand smartphones for Apple are already available in the market.

With a hugely successful year, Apple still came under the bad spotlight multiple times last year. Particularly with the company’s association with partners who continue to violate labour laws.

According to a report, Apple ignored the gruesome practice of child labour used by Sunyun electronics, a Chinese-based supplier. Furthermore, the company also overlooked the exploitation of workers at its iPhone manufacturing plant in India, where they were being severely underpaid and exploited for their work.

The incident in India caught the attention of national media when workers revolted and destroyed the factory in the process. After this incident, Apple decided to put its partnership with Wistron electronics on hold pending further investigation.